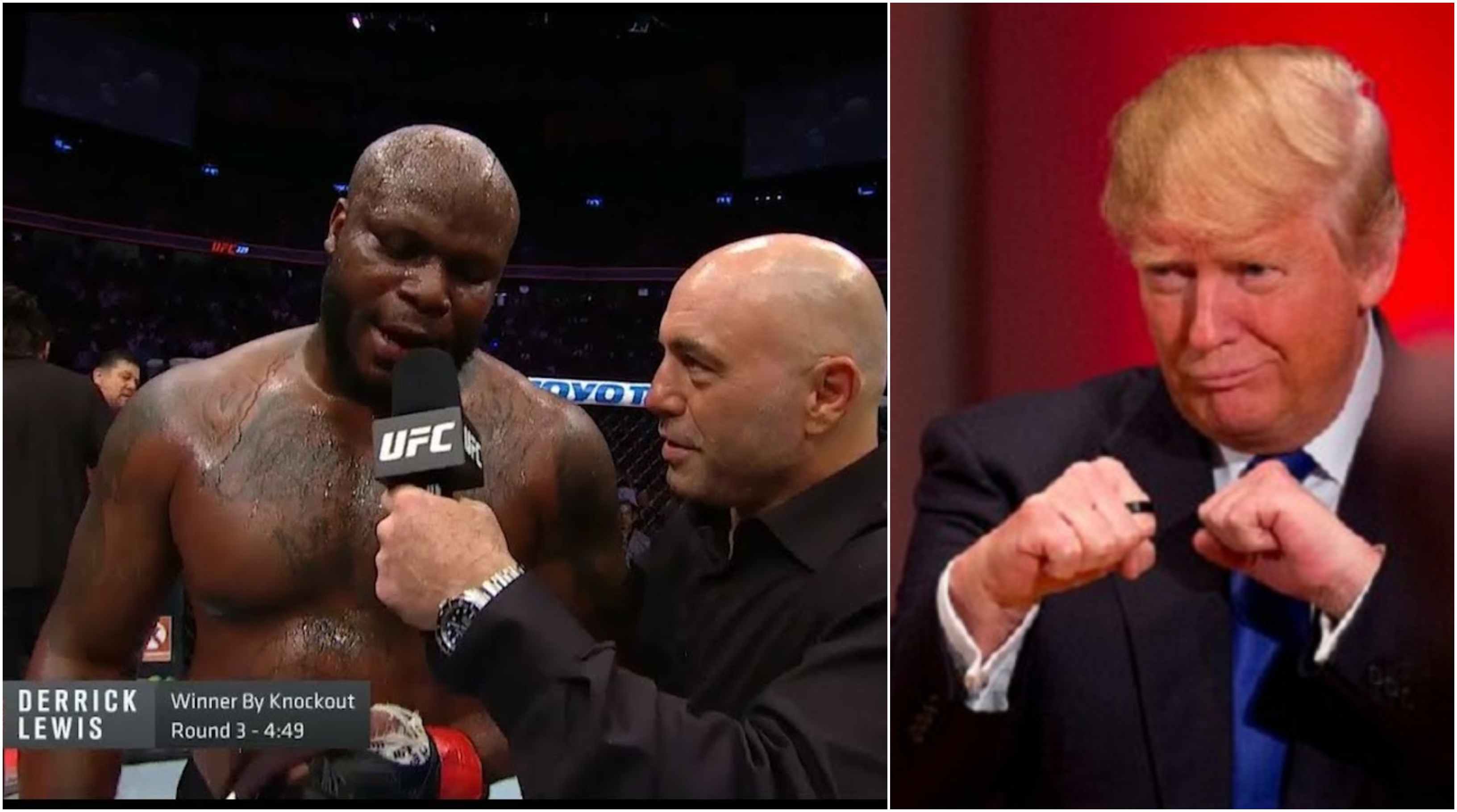 Derrick Lewis ended his two-fight losing streak at UFC 244 when he beat Blagoy Ivanov via split decision at the Madison Square Garden in New York City.

Lewis was in terrific shape and it was an entertaining fight from beginning to the end as both fighters landed huge bombs on each other. However, like always it was the post-fight interview that managed to capture the attention of fight fans around the world. 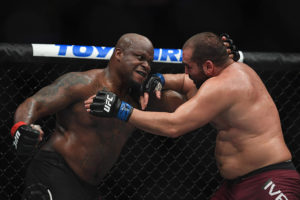 He gave a shout-out to the POTUS Donald Trump who was seated cage-side for this mega-fight.

“Shout out to that boy Donald Trump,” Lewis said. “I know everything ain’t going so good in the White House, but you gotta turn that s— around in 2020.”

After his win, he talked to the media where he said that he might even run for the president of the United States of America.

“You know it is time to have a 100% black man into the office. I might run for the governor first and see…maybe maybe..2024…maybe I will run then…I will be eligible age.”

“You know Obama was a little watered down,” Lewis said when asked by the reporters about what 100% black man meant. “A little mixed breed into him,” Lewis concluded.