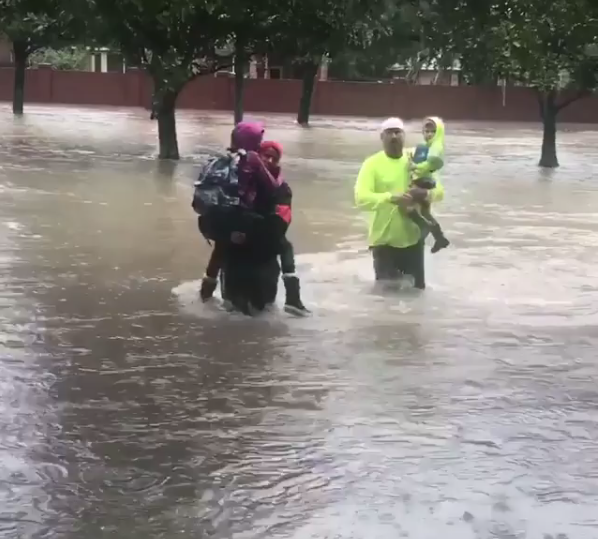 Derrick Lewis lives in Houston,Texas which is literally in the eye of the storm right now as it deals with the fury of Hurricane Harvey. Apparently the police and fire fighters got on the news to inform people that they would only help in situations where it was a matter of life and death so Derrick decided to take matters into his own hands and used his Chevy pick up truck to help people in need by responding to help appeals on Facebook. 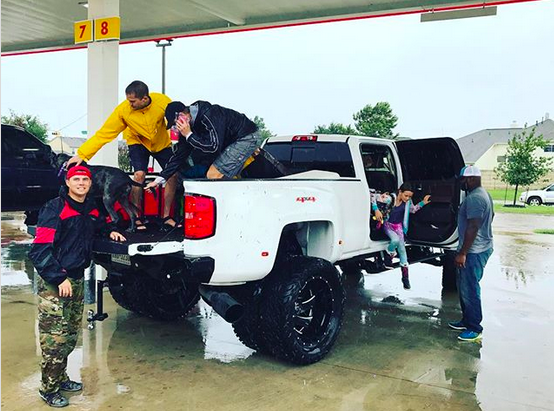 He stated that they were mostly trying to help families with children first. He even put his pride aside and picked up a family where the father was carrying a Confederate flag which to some ,especially black folk, is a symbol of racism and division in the South but Derrick just brushed it off saying that it’s nothing he hadn’t seen before  since he grew up in the South. 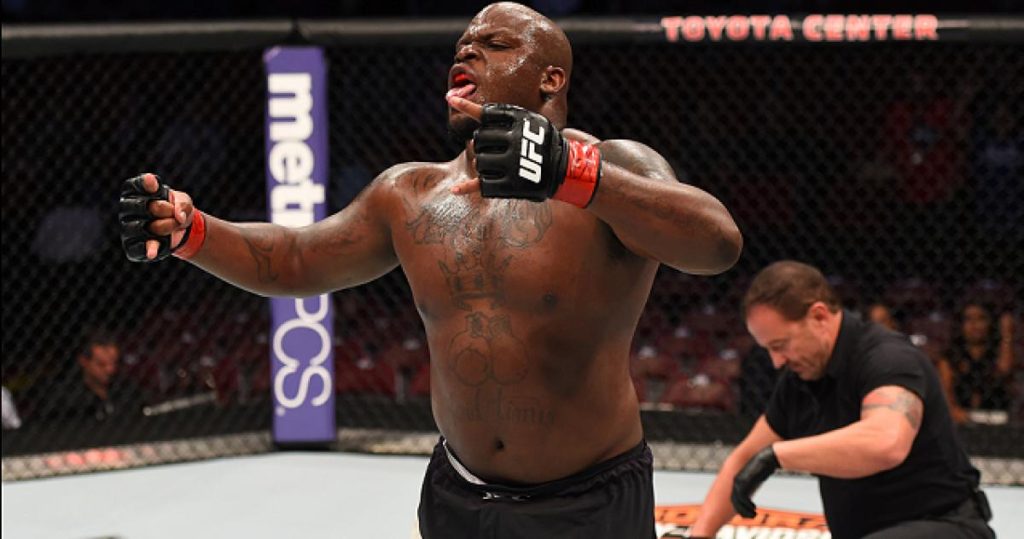 Previous article
Paulie Malignaggi says he was only 35 to 40 percent during his sparring session with McGregor:
Next article
Tony Ferguson vs Kevin Lee now main event at UFC 216