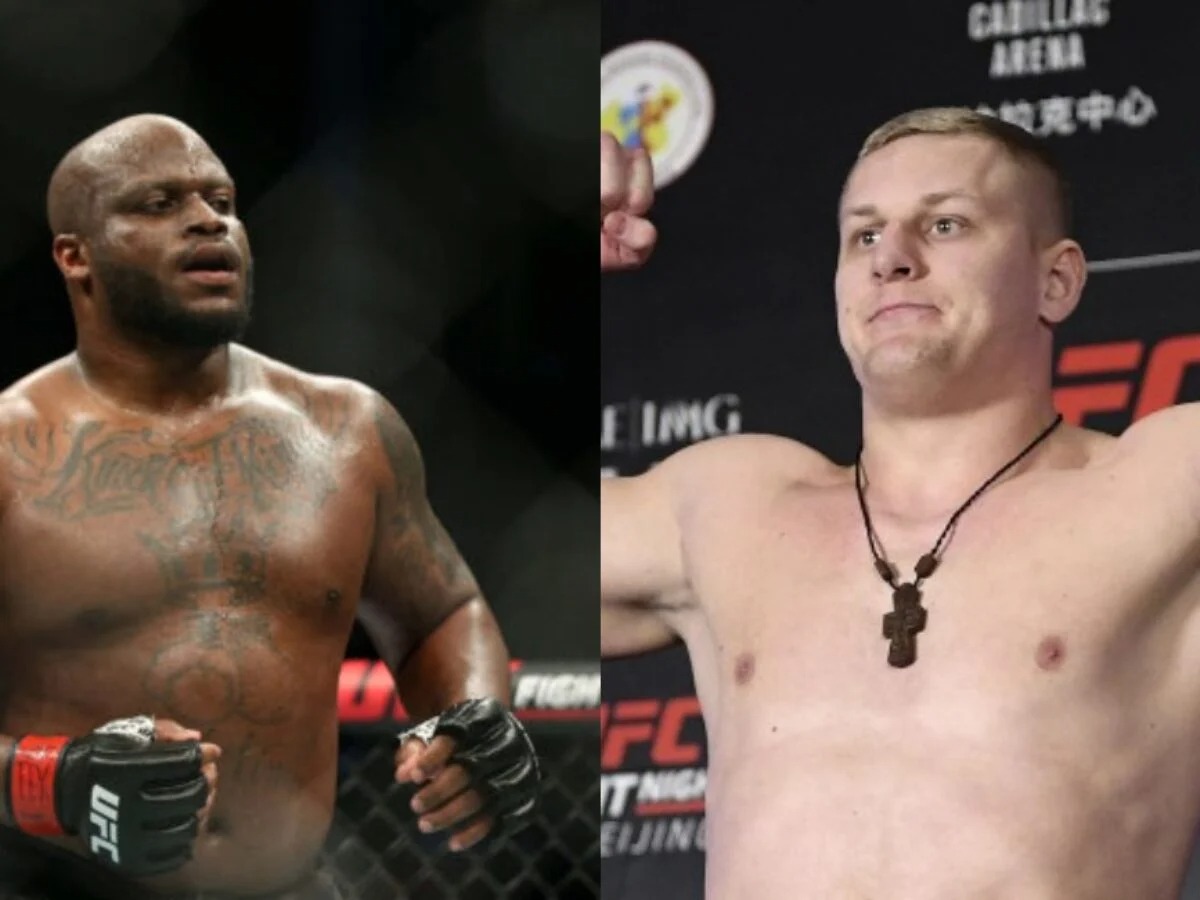 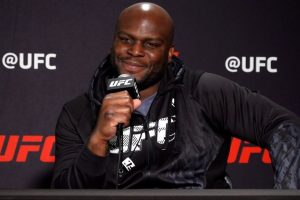 In the next fight, Derrick Lewis is now scheduled against another rising heavyweight prospect, Sergei Pavlovich. Sergei Pavlovich is the former Fight Nights Global heavyweight champion and currently competes in the Heavyweight division of the UFC. As of March 21, 2022, he is no.11 in the UFC heavyweight rankings. Pavlovich made his UFC debut on 24 November 2018 at UFC Fight Night 141 against Alistair Overeem. He lost the fight via TKO in the first round.

In his next fight, Pavlovich faced Marcelo Golm on April 20, 2019, at UFC Fight Night: Overeem vs. Oleinik. He won the fight via knockout and got his first UFC to win.

Derrick Lewis last fought against Tai Tuivasa at UFC 271 in Houston. The fight was a wild brawl as long as it lasted. The duo fought into a back and forth war until Tai Tuivasa clipped him in a very brutal manner and landed a vicious elbow on Derrick’s face.

The fight between Derrick Lewis and Pavlovich is set for UFC 277 which will take place on July 30, 2022, at a TBD location. This will be an important fight for Pavlovich as he will get an opportunity to fight against a former title challenger. This fight will give him a chance to score a win and get to the top of the heavyweight division. For Derrick Lewis, this fight will be his chance to get back into the win column. The win over Pavlovich will make him secure his spot at the top of the division and people will again start to recognize him as the top contender in the division.