We continue to honor Indian MMA fighters who fought outside India in 2016. Some of them may not have walked out with their hands raised but the fact that they could compete at a global platform proves how tough our fighters are.

So let’s take a look at the heroes who made us proud. 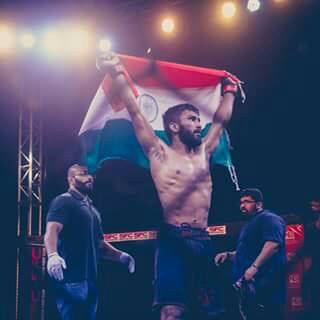 The flyweight entered 2016 with quite some momentum behind him, having racked up 3 wins, with a win over American Alex Schild at WSOF in late 2015. However 2016 didn’t turn out to be that good for Singh as he lost his perfect record to Pakistani prospect Uloomi Karim Shaheen on July 30 on WSOF GC-3.

Singh gave a quality performance and even managed to take the fight to decision, where he ended up on the other end of the judge’s unanimous verdict. Singh has shown a lot of evolution in his game and if he continues to improve his game he will soon be able to become a big name in the MMA world. 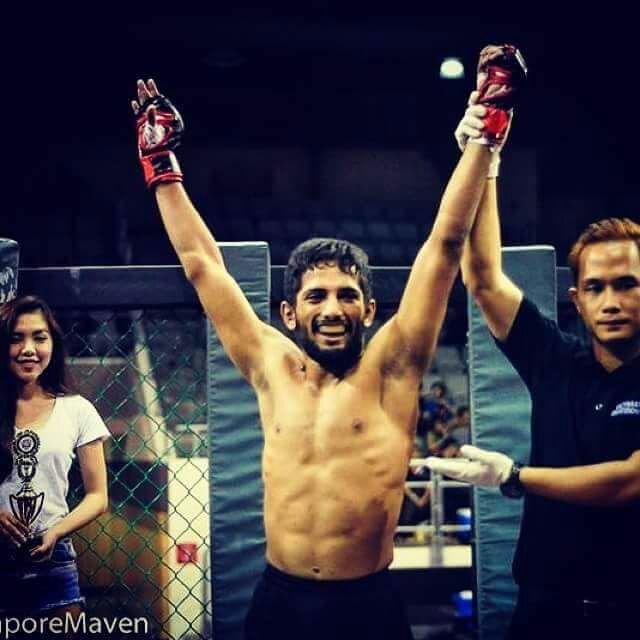 If there were an award for breakthrough Indian MMA fighter, without a doubt Mantri would win it. The flyweight returned to action after over a year to lock horns with Thailand’s  Siwa Konthieng. Returning after 2 years and facing someone in his own backyard made Mantri a huge underdog. But as soon as the fight started Mantri made sure everyone knew he wasn’t going to accept anything less than a victory.

He gave an amazing performance and capped the victory by finishing his opponent in the 3rd round by a series of punches. The win was the biggest win of Mantri’s MMA career. If this continues  he might soon find himself an international contract. 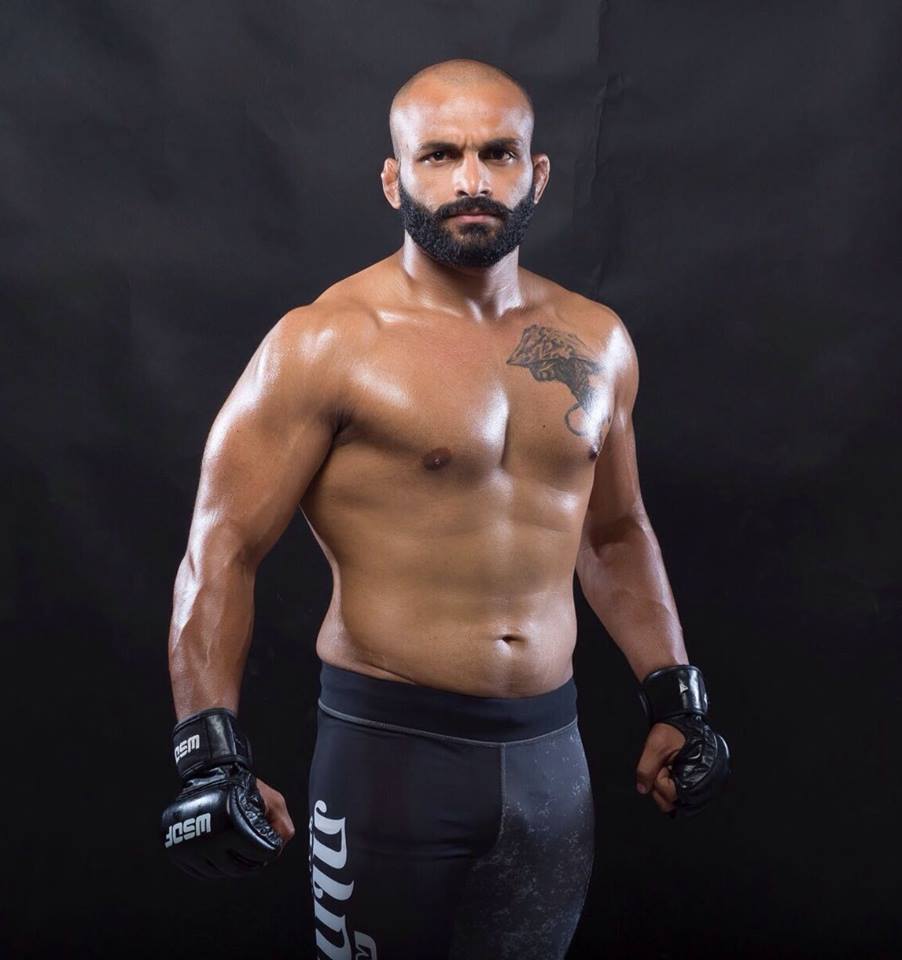 Gavali entered 2016 on a low note as he ended 2015 with a loss to Vadim Ogar on WSOF GC1 in under half a minute. Gavali however managed to bounce back with a win over Philippine’s Dindo Camanas, given the fight ended via DQ because of illegal maneuver by Camanas. However “Dangerous” couldn’t continue his momentum as he fell to Xibo Yan on Kulun Fight MMA 7.

With this loss Gavali ended 2016 with 1-1. “Dangerous” has shown a lot of improvement in his game. He even managed to push an experienced fighter like Yan during their encounter. Gavali is still growing as a fighter and I am sure in 2017 we will see a stronger Gavali. 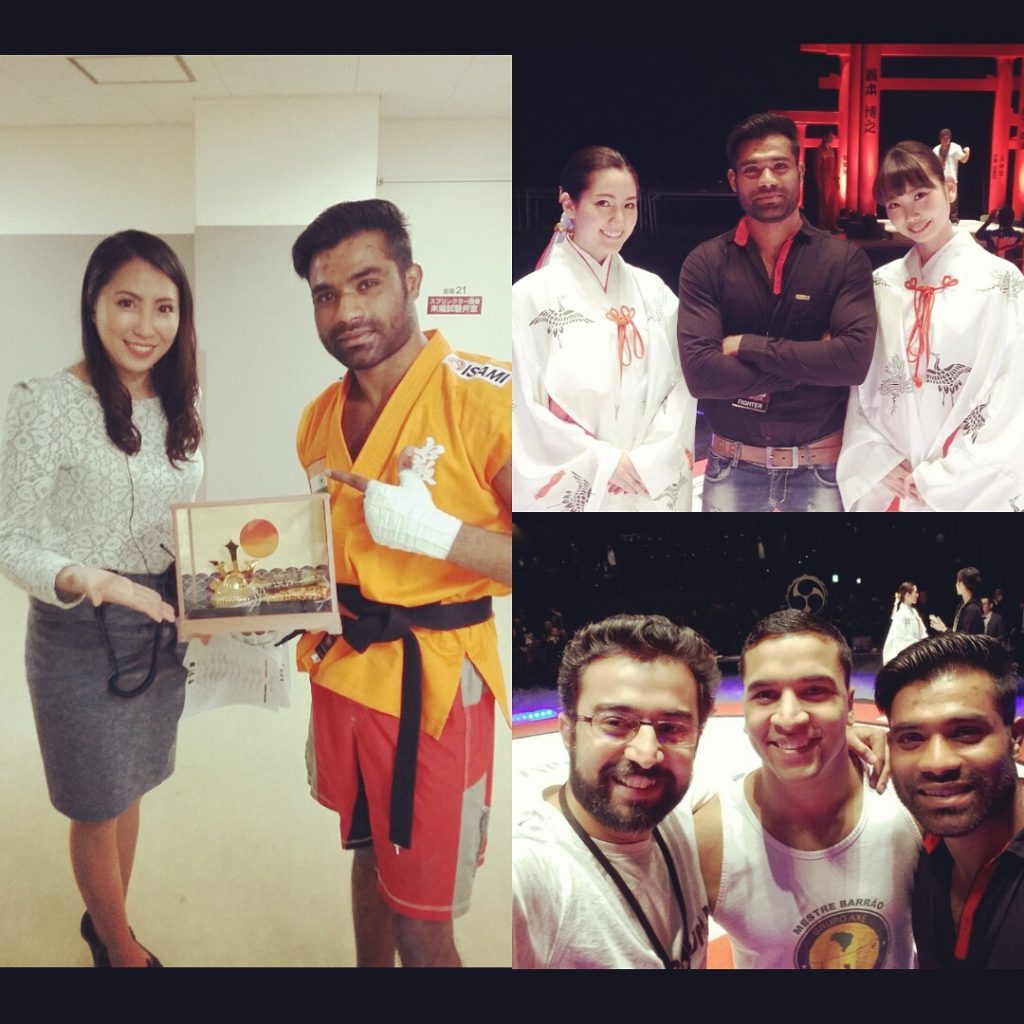 Kandare last fought a MMA fight in 2013 but he did rack up a win for India at Ganryujima 1 as he dismantled highly touted Japanese fighter Kazuhisa Watanbe in 30 seconds. “Daring” holds a record of 5-1, with all 5 being finishes. However when he entered his fight against Watanbe, he was a huge underdog. Bharat was returning to action after over 2 years, on the top of that Watanbe had established himself as a huge prospect and so most believed Bharat wouldn’t last a round.

But Kandare proved everyone wrong and in  brutal fashion if I may add,  he knocked out the Japanese in 30 seconds to win the bout. Kandare is now training at Jackson-wink MMA as a part of the UFC fighter development program. Training at a camp like this will clearly show drastic improvement in the former SFL featherweight champion. 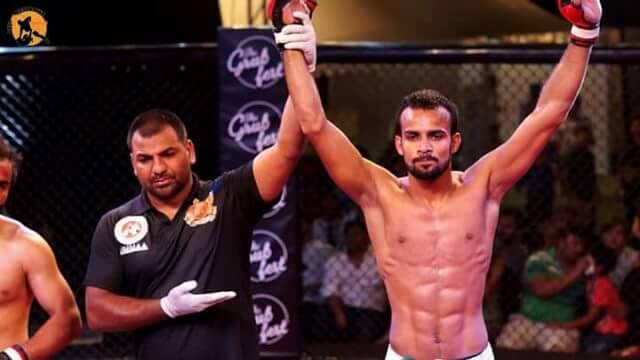 The bantamweight entered 2016 with a 4 fight win streak behind him. Of his 5 victories, 3 had been knockouts and 2 had been submissions. However  Chaudhary failed to continue his dominating march.

Chaudhary faced his toughest test as he locked horns with hot prospect Georges Bardawil in CFC 1 on April 28th 2016. He lost the fight in the second round via an armbar but he did deliver a good performance.

Chaudhary is improving his game and in the near future will be ready to face international competition.