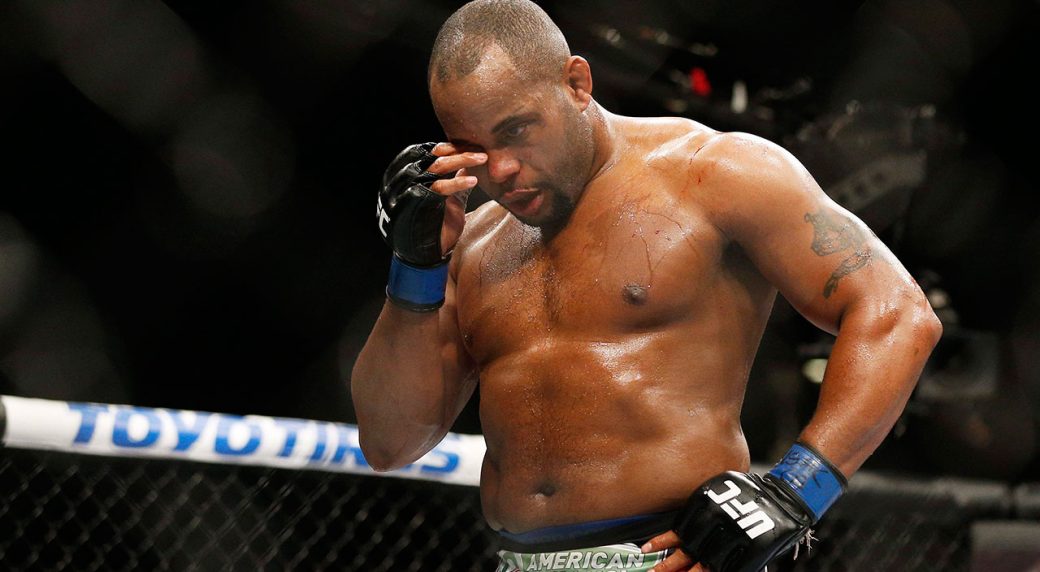 Cormier has often mentioned that he will resign around his 40th birthday. The current UFC heavyweight and light heavyweight champ will come to that number on March 20 which is a little more than three months away. At that point he intends to stop battling and probably remain in the game as a broadcast expert or a commentator, a job he does well right now for FOX Sports, and as a coach, which he has been for a considerable length of time at his American Kickboxing Academy preparing camp in San Jose, California.

Yet, there’s one individual – and a usually persuasive individual, who doesn’t want to see DC retire: UFC President Dana White.

“You know me,” White on Thursday told MMAjunkie in Toronto. “When it’s time for someone to retire, I’m the first one to say, ‘See you later, have a good rest of your life.’ Cormier isn’t that guy. I think Cormier’s got three good fights left in him. I’d love to see him stick around longer. We’ll see how it plays out. I know his camp is really pulling for him to call it a wrap. I hope he doesn’t.”

Cormier (22-1 MMA, 11-1 UFC) has recently fought against Derrick Lewis at UFC 230 in November and won convincingly. Preceding that, he won the heavyweight belt against Stipe Miocic in July to end up a two-division champ, only the second in UFC history.