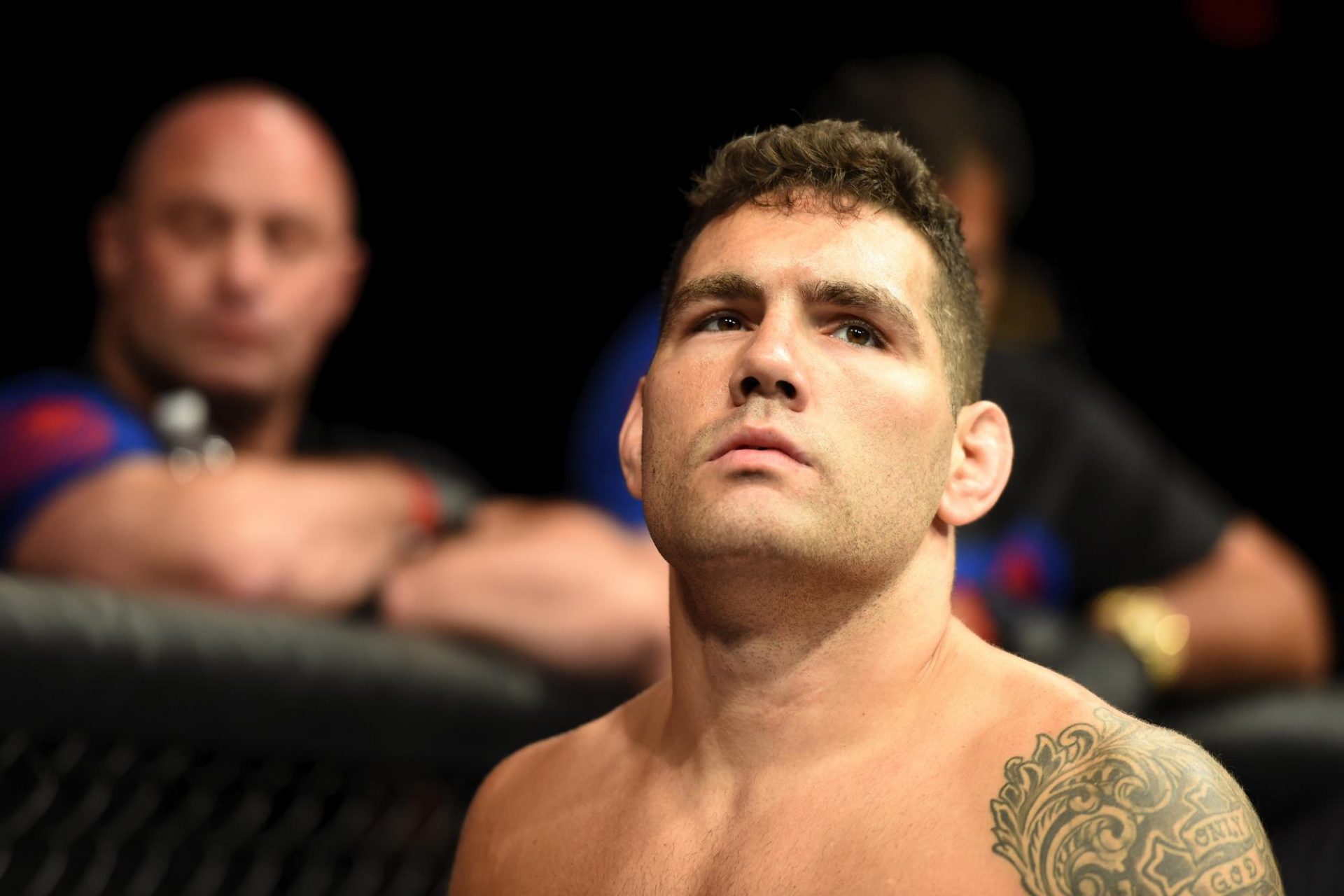 The gruesome leg break at UFC 261 has not dampened Chris Weidman’s confidence level, as the former UFC Middleweight champion is high on hopes to get back into the Octagon and continue his MMA career.

Weidman had his rematch against Uriah Hall after more than a decade at UFC back on 24th April at the VyStar Veterans Memorial Arena in Jacksonville, Florida. Right in the first round, Weidman’s heavy low kick was checked by Hall with his left knee, which broke the tibia and fibula of Weidman’s right leg immediately as he fell on the canvas.

The fight was stopped at the 17-second mark of the first round, with Hall being awarded a win by technical knockout, while Weidman was rushed to a hospital for surgery. Even though it was stated that it would take Weidman around a year to return to MMA training, the American has been back into light training from the middle of June. 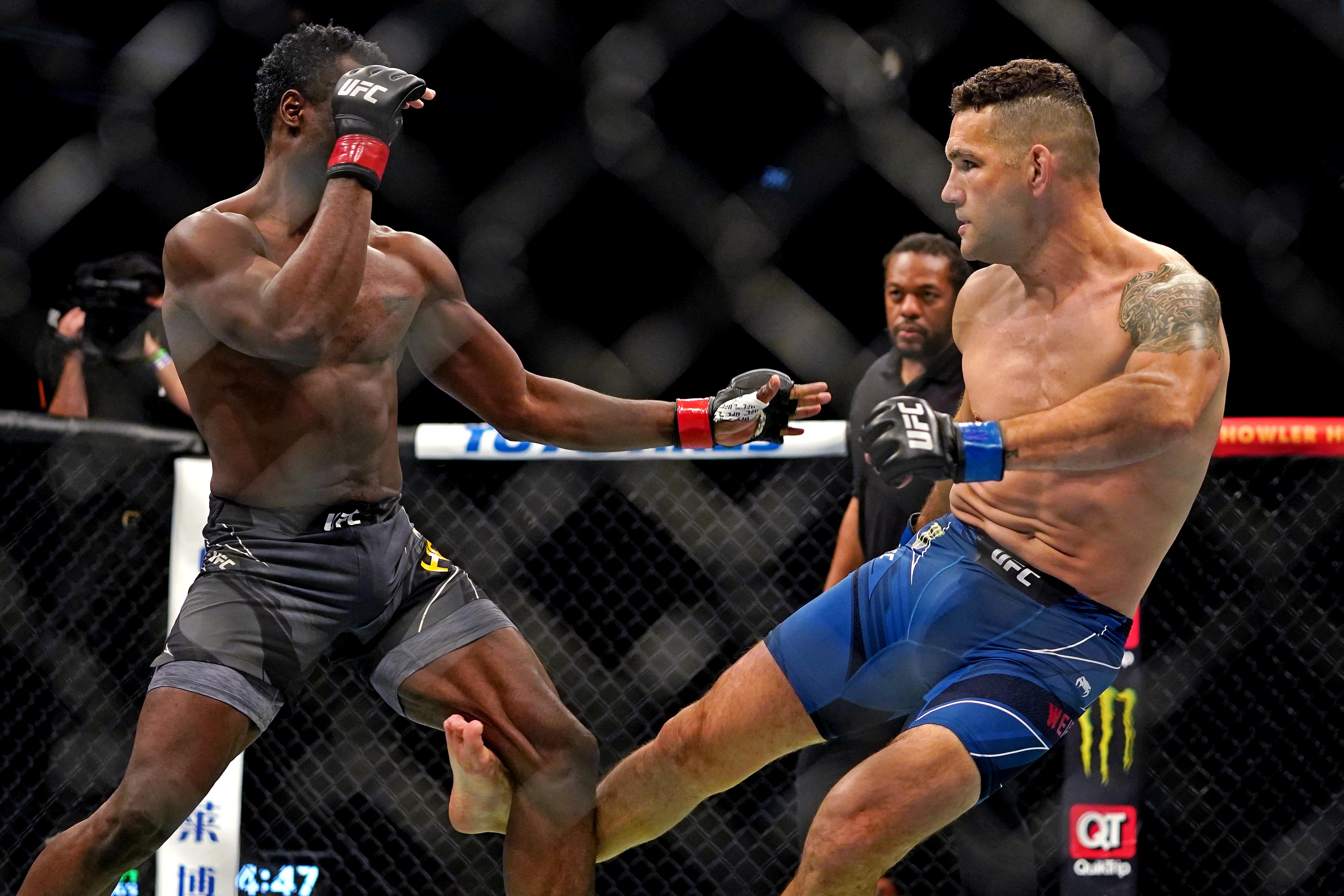 In a recent interview with MMA Fighting, Weidman touched on his recovery process which he himself admits will be a lengthy and tedious one with possible ups and downs, but he hopes to be back inside the cage in peak physical form once again.

“There’s still a lot of milestones I’ve got to get through and I’m sure there’s going to be some setbacks, but I’m prepared for it. Nothing’s going to break me. I’ll just keep moving forward. If at the end of the day,” Weidman said in the interview.

“I’m in the gym and as I’m as good as the doctors say I’m going to get and I can’t do anything that I used to be able to do, I’m not going to fight. (But) if I think I can be the best in the world, and I can do what I need to do with this leg, then I’m going to fight,” Weidman said.

The 37-year-old, who reigned as the UFC Middleweight champion for more than two years and across three title defenses, since winning it from Anderson Silva at UFC 162 in July 2013 until losing it to Luke Rockhold at UFC 194 in December 2015, has taken to Instagram in recent days to share some clips from his recent training drills.

When do you think Chris Weidman will be fully recovered and back in action? Let us know in the comments.