Despite losing potential title shot, Jacare not retiring from MMA 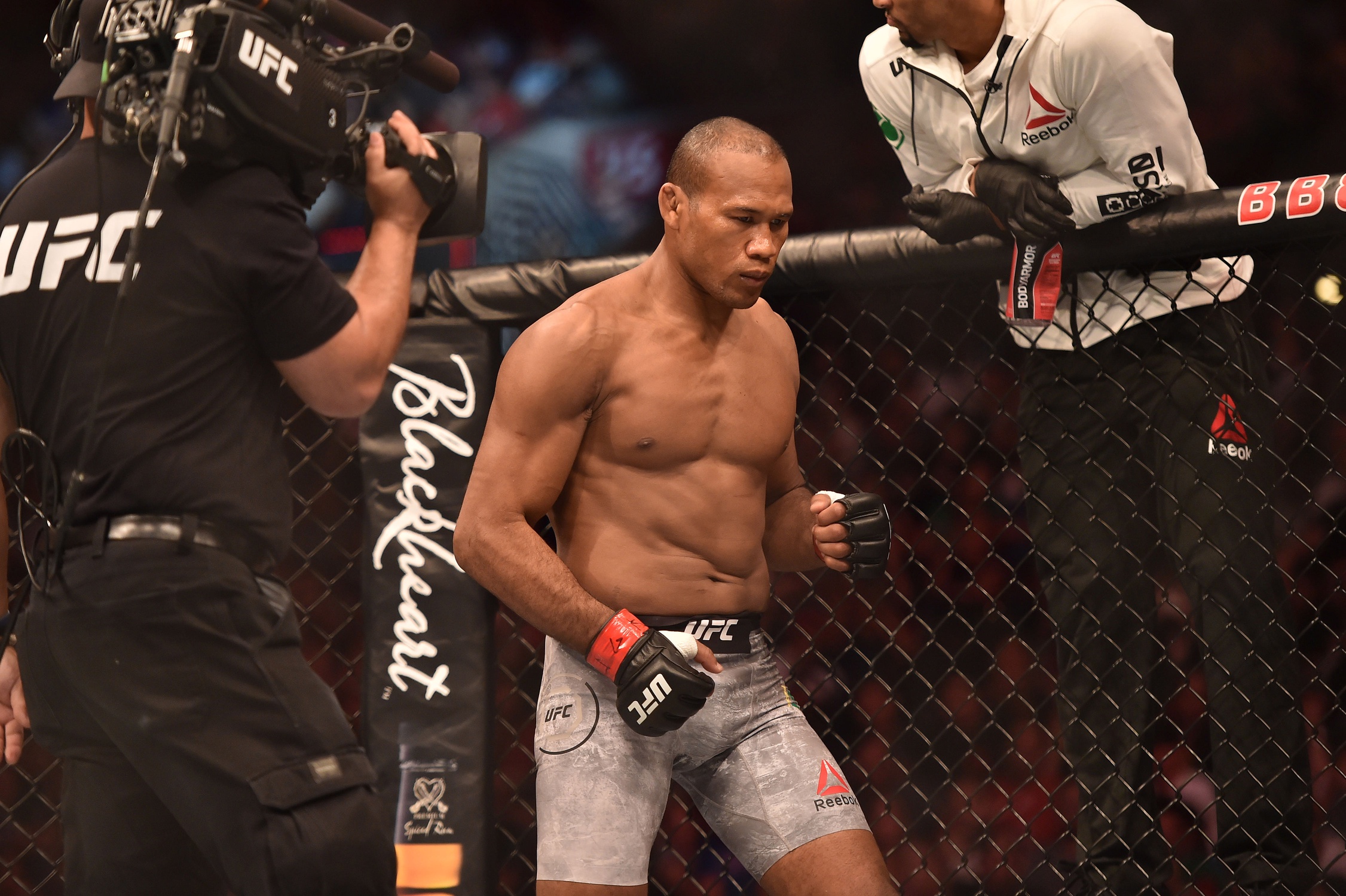 Jacare Souza might have had a plan to retire this month if he was not given a title shot, but it appears that won’t be happening. Jacare Souza faced Jack Hermansson at UFC Fight Night 150, where, in an incredible upset which no one saw coming, Souza ended up losing his bout.

Last month, Jacare Souza had stated that without a title shot he would be retiring from the world of MMA. Instead, he would focus on opening a Jiu-Jitsu school.

“If UFC doesn’t give me the chance, I’m going to open a jiu-jitsu school for me. I don’t have a problem with retiring.”

Now that he has lost to Hermansson, a title fight is possibly a far thought for the fighter. However, according to Ariel Helwani, when he contacted Ronaldo ‘Jacare’ Souza’s manager, it appeared that retiring was the farthest thing from his mind at the moment.

Souza’s manager Gilberto Faria made a comment when asked about Jacare Souza’s future.

Faria declined to comment on what Souza’s next step would be following his loss, but this much is evident that he is not calling it quits.

Souza will look to get a fight which will help him to get a title shot, as that appears to be his ultimate goal at the moment.