Despite TJ Dillashaw moving down a weight class, UFC 233 could host the last ever Flyweight fight 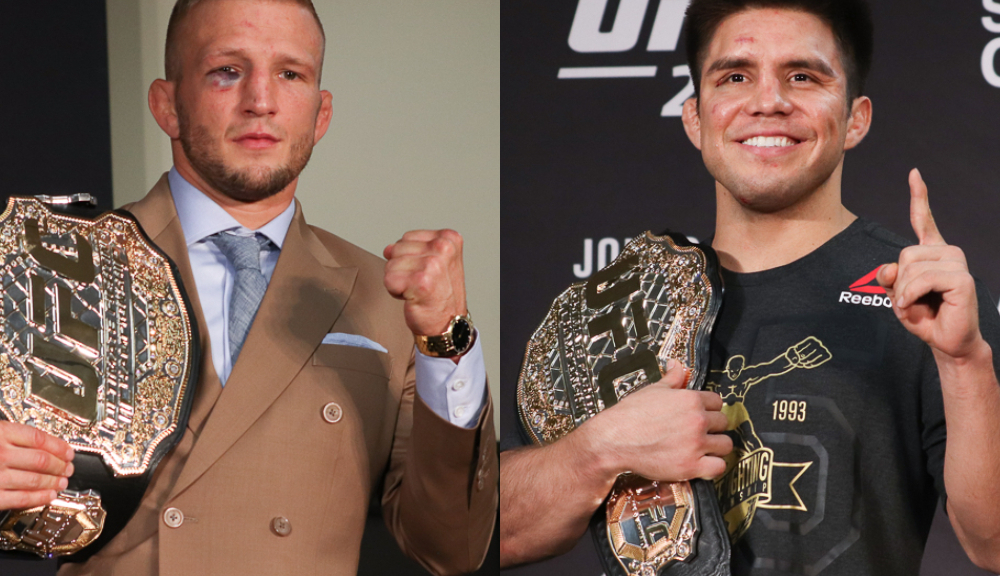 Current UFC Bantamweight champion T.J Dillashaw will move down in weight class to challenge UFC Flyweight champion Henry Cejudo at UFC 233 at the Honda Center in Anaheim on January 26, 2018.

Even though the fight is taking place at flyweight division, it might also be true that this title fight could very well be the last flyweight title fight to take place in UFC. 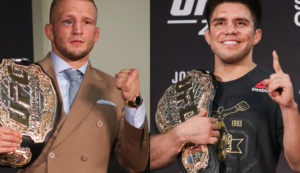 There have also been talks about UFC possibly scrapping the flyweight division and UFC has also released flyweight contender Jose Torres.

TJ Dillashaw has been asking for a chance to move to 125 to win a second belt all year. UFC hasn't revealed its plan for that division, but it would appear to be on borrowed time. Jan. 26 could very well be the last flyweight title fight in UFC history, but not certain yet.

How do you guys feel about UFC scrapping the flyweight division?