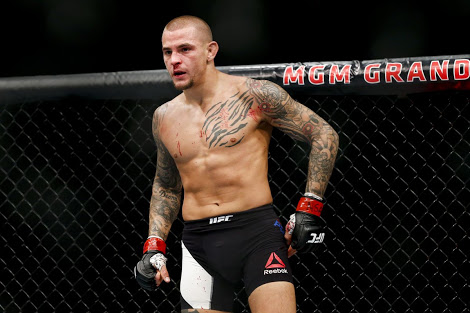 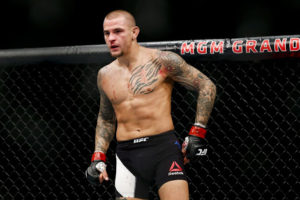 Poirier was already very devastated after the fight, as could be witnessed from his post fight interview with UFC colour commentator Jon Anik. Poirier had told the following to Anik in the interview:

I mean I knew he was going to press. I knew I was going to be up against the fence a lot. I just feel like I let myself down. I didn’t cut any corners in preparing for this. I felt like my whole career set me up for this moment. But…. Maybe there were times in there that I could have done more. I was just so prepared, and now I have to wake up and look at myself in the mirror every morning with this result. If there is anything adversity has taught me in the past, its when times are good be grateful. And when times like this, be graceful. So I’m just going to go home, spend some time with my family. It’s been a long road. I am proud of everything I’ve accomplished in this sport. I have a lot of tread left in the tires. But right now I just need some time to think man.

Poirier recently has now posted a video on various social media platforms thanking his fans for all their love and support and revealing that he might not fight again. Here’s what he had to say in the brief video message:

Thank you guys for the support, it means a lot to me. If I choose to fight again, I’ll be back strong. If not I’ll see what God has in store for me.