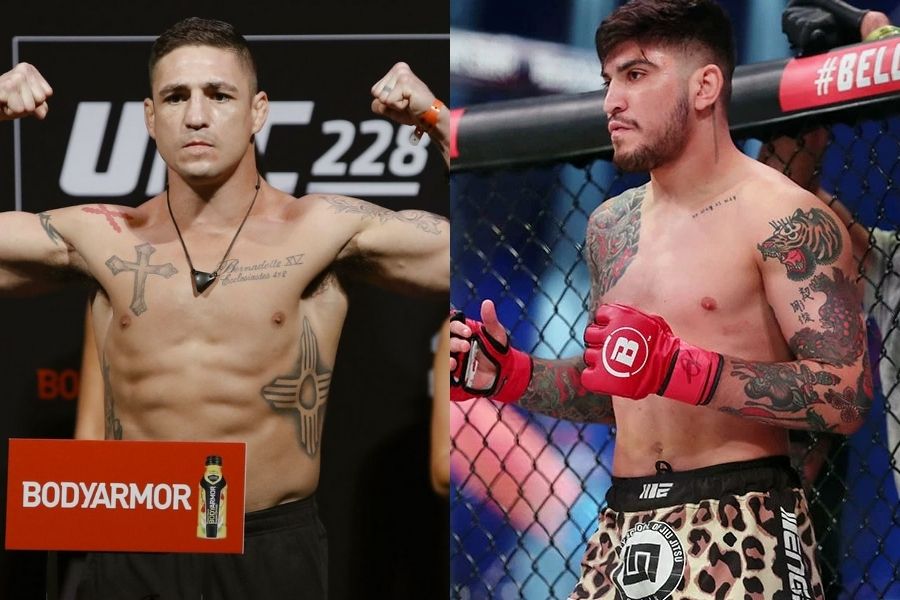 Former UFC fighter Diego Sanchez has shown interest in fighting the MMA’s most interesting prospect Dillon Danis. Diego has offered to fight Dillon Danis in the Jorge Masvidal-owned Bare Knuckle promotion. After being released from the UFC and also separating from his coach Fabia, Diego Sanchez is looking for a new promotion to fight and has been a free agent for a while. He has been in talks with the Bare Knuckle Fighting Championship and was close to signing a deal with them but no further announcement regarding the same has been made yet as Diego’s health is a big concern. 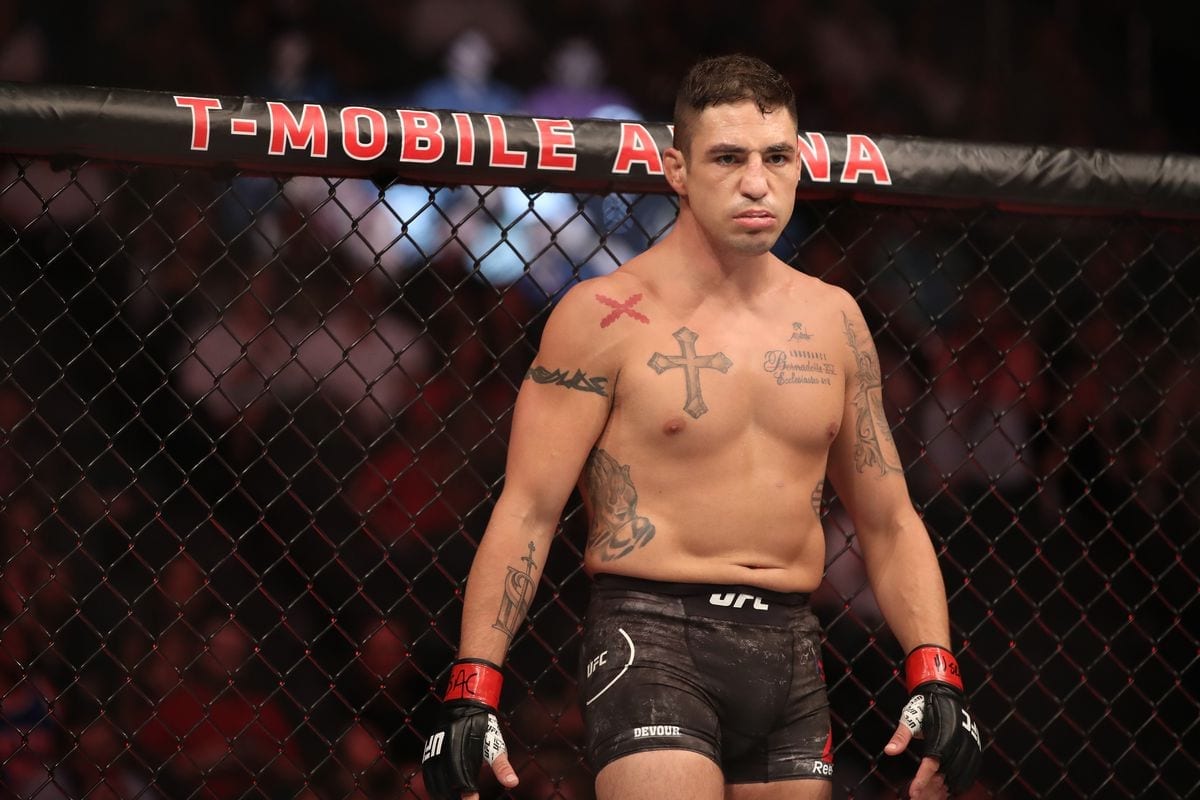 BKFC president David Feldman previously revealed that he was in talks with the former UFC fighter but the only concern that was stopping him from signing Diego was his lingering health issue.

“Yeah we’re having some great talks,” Feldman told MMA Junkie. “I think we’re going to close something out pretty soon. He’s a good guy. I think he can offer a lot to us. I don’t think he’s done. We’ll absolutely go through every type of medical protocol that there are just because of the history he had with the guy (Joshua Fabia) that he was with. I want to make sure that everything’s on the up and up with him, and I have a really good hunch and a feeling that they are. 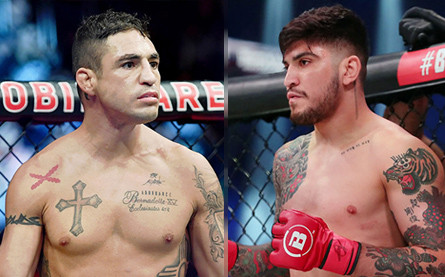 Dillon Danis who recently appeared on MMA hour said that he is interested to fight Diego Sanchez.

“When I come back, my comeback fight is either gonna be Jake Shields or Diego Sanchez. That’s who I wanna fight when I come back,” Danis said on The MMA Hour. “I can send you the messages that Diego says, that motherf****r’s crazy. So if he wants to get it, I told him too, I was like, ‘Bro I’m gonna hurt you so bad.’ He’s like crazy, like bro you don’t know what I’m going to do to you”

Diego Sanchez took that call out personally and is willing to step in the ring with Dillon Danis. Though Danis is a world-renowned submission artist he is pretty new to the MMA world. Diego Sanchez accepted the fight challenge and offered to fight Dillon Danis at Jorge Masvidal’s bare-knuckle MMA promotion, Gamebred FC. 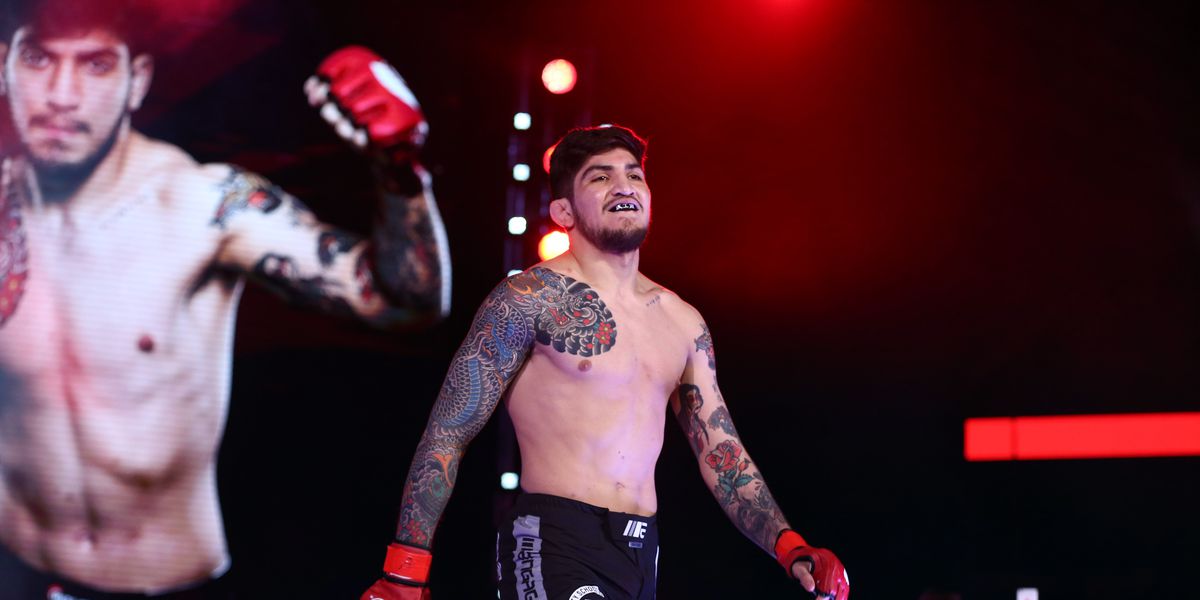 “There’s a guy out there. His name is Dillon Danis and he was on the MMA Hour yesterday, saying how he wants to fight me when he comes back from his injuries. So, hey, Jorge, there’s your main event right there buddy. Everybody wants to see Dillon get beat. I’m the legend to do it. Let’s take the gloves off and see if this troll talker really is a fighter,” Diego Sanchez said.

Do you guys see this fight happening?