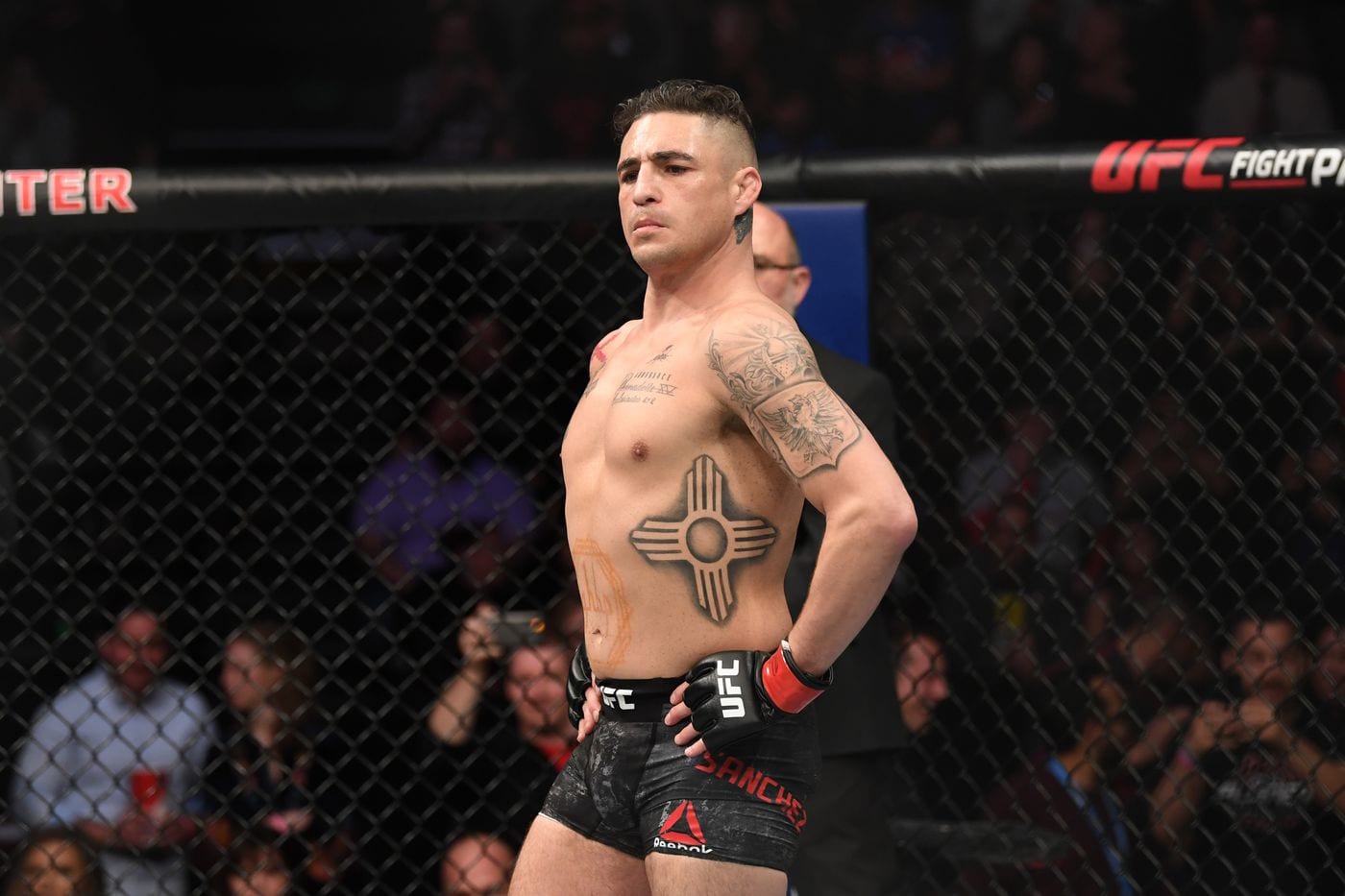 UFC veteran and the only fighter from Ultimate Fighter season one Diego Sanchez who was still competing for the promotion has finally separated his ways from the UFC.

Diego Sanchez had pulled out from his upcoming fight against former teammate Donald “Cowboy” Cerrone at UFC Vegas 26 on May 8 with unclear reasons. UFC is busy finding a replacement for him and it seems like Kevin Holland will be the guy steeping up for this fight. But the real reason why Diego had pulled out was still unknown to the media. But looks like now Diego has himself made clear that the reason for stepping out was not any injuries but instead he has parted his ways the promotion.

Diego Sanchez posted a story yesterday saying that he was “free at last” and tagged Bellator, ONE Championship, BKFC, and other promotions stating that he is now interested to compete for them.

Diego Sanchez vs The UFC 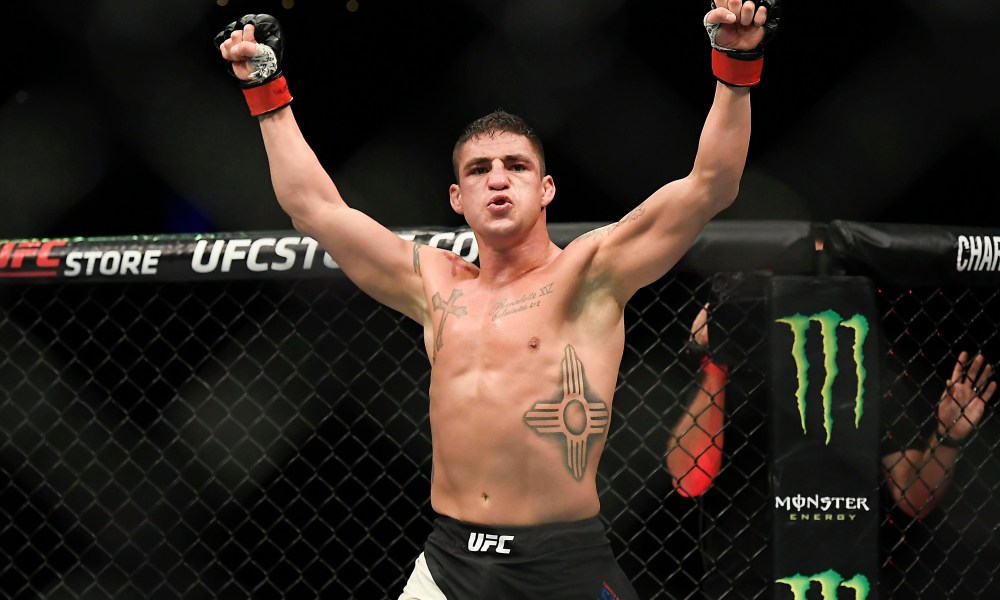 Diego Sanchez on several occasions has revealed his relationship with the UFC and Dana White was not going very well. He recently also talked about an incident he had to face during UFC 253 where he and his team very left behind at the airport and the management team did not look for them instead all other teams went ahead except for Diego and his fellow teammates were left behind.

He is considered to be a veteran of this sport and he has been fighting forever. He won the first season of “The Ultimate Fighter” at middleweight, then dropped to welterweight, and eventually has made his way to lightweight. His career has been full of ups and downs but he somehow managed to be in the sport for so long. His reckless fighting still has made him a treat for fans to watch.

His fight with Donald was supposed to be his retirement fight which will now never take place. It was a very intriguing matchup between former teammates as Sanchez and Cerrone both came up under head coach Greg Jackson. 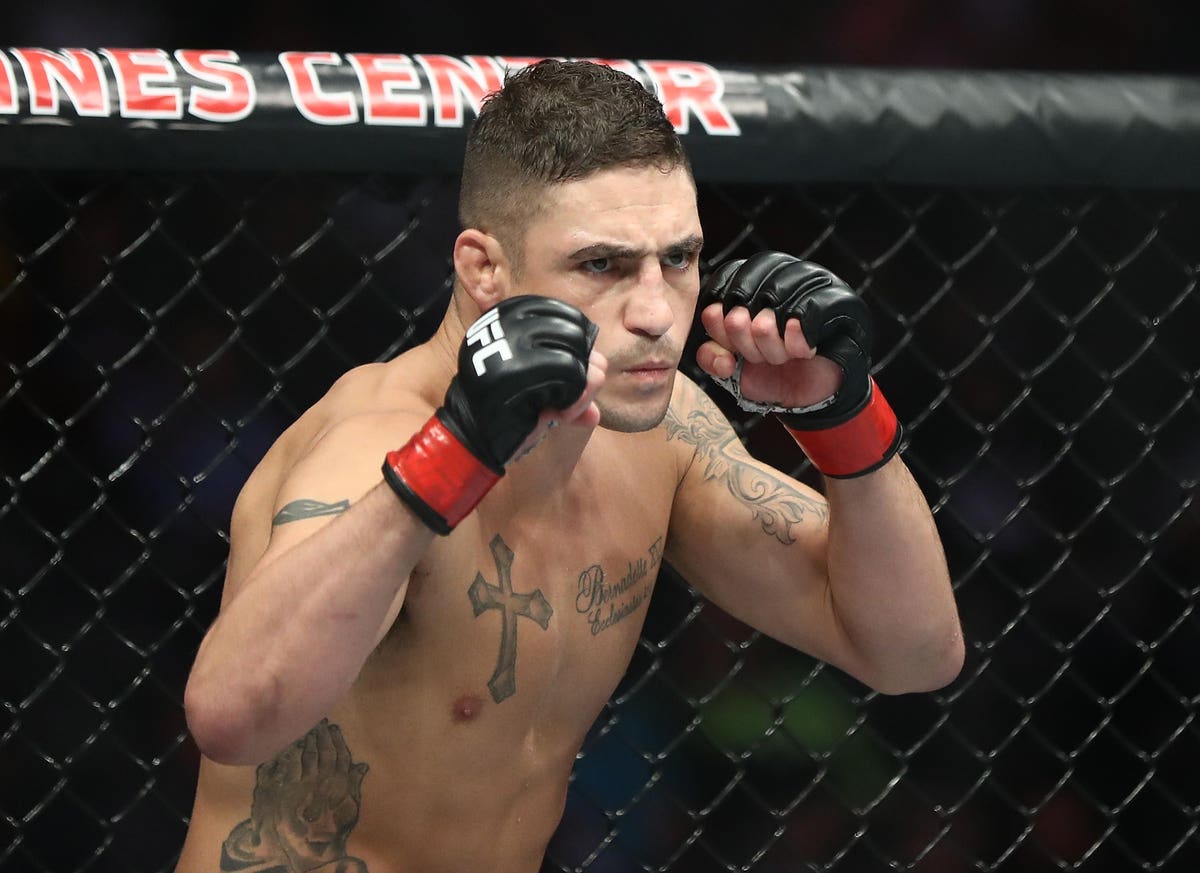 Before his loss to Matthews, Sanchez had a controversial disqualification win over Michel Pereira in front of his hometown in February 2020. He was criticized a lot for that fight as he took the knee from his opponent in round three and said he will not be able to fight knowing that the knee was illegal and eventually will be awarded the victory which is what happened.

What do you guys think of Diego Sanchez?