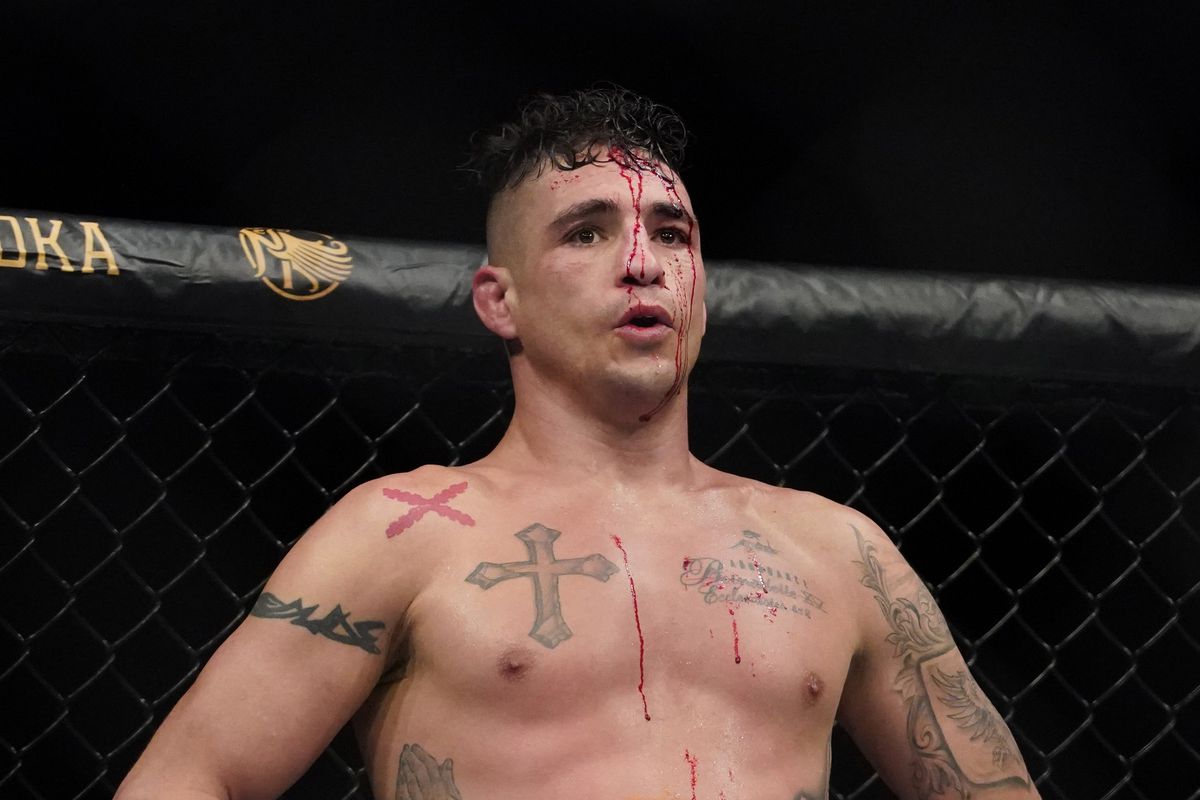 UFC veteran Diego Sanchez issued a warning about brain trauma in MMA and said that Calvin Kattar will never be the same after the beating he took from Max Holloway last night. 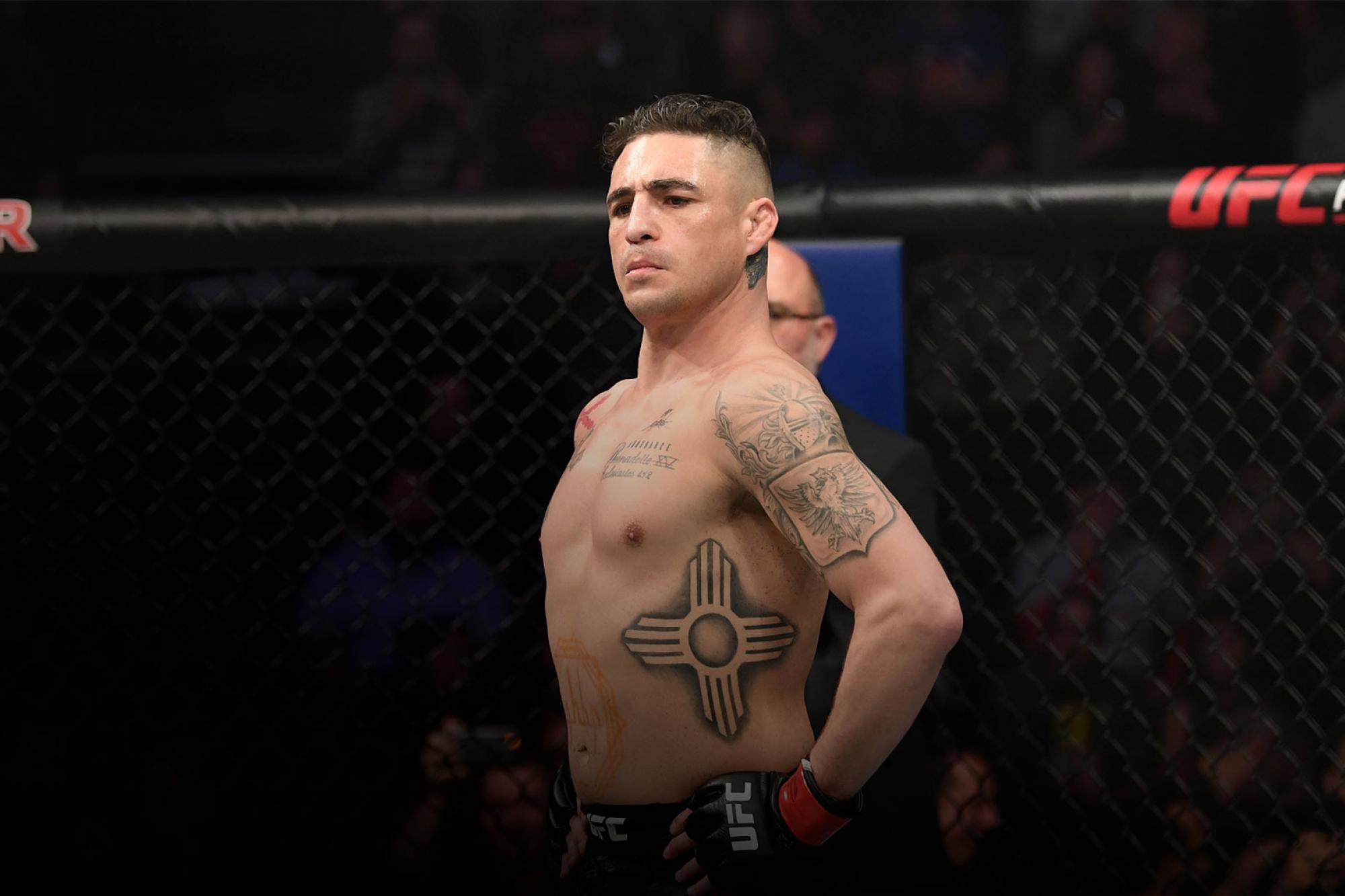 One of the most durable fighters in UFC history, Sanchez has been outspoken about the damage that he’s endured during his 15-plus years fighting in the Octagon. The 39-year-old American recently said his next fight will be his last, citing concerns with brain trauma among the reasons why he is retiring.

There are many turning points Diego Sanchez remembers over his 15-year UFC career. But one that sticks out is his lightweight title fight against B.J. Penn. At UFC 107, Sanchez absorbed 70 significant strikes, 66 of which were to the head. By the time the fight was stopped midway through the fifth round, he looked like a different person, his face disfigured by cuts, bruises, and blood. That was 11 years ago. He has stepped in the octagon 19 times since then, winning nine and losing 10 bouts. But the damage he sustained against Penn left a lasting impression. “B.J. beat the f*ck out of me, man,” Sanchez told MMA Fighting. “I didn’t have the heart to go down. I thought I was just doing my job of saving the world and [creating] entertainment by taking these hits, letting these people see another human being get mutilated.” 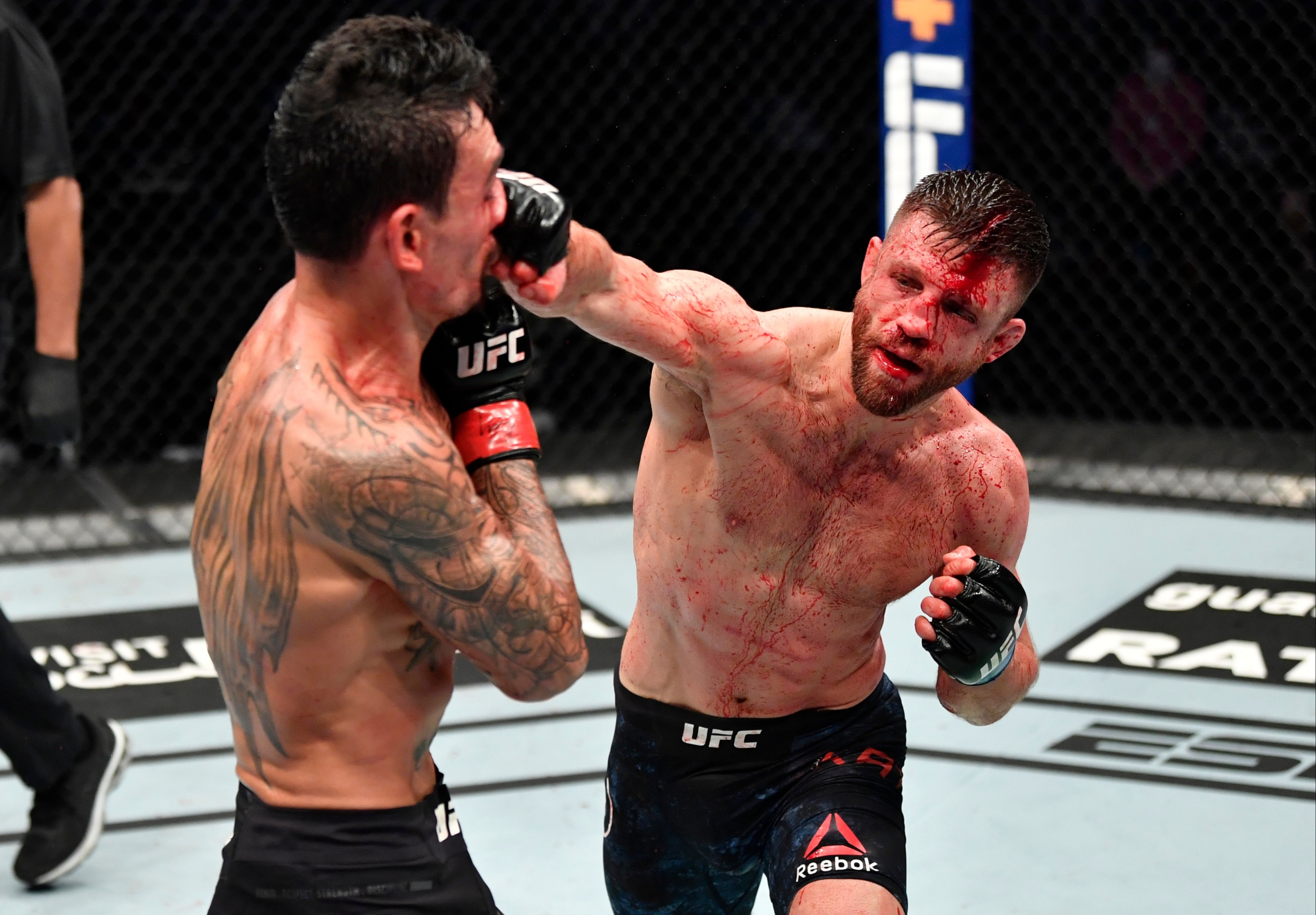 On Saturday night, the issue of brain trauma was back in full display when Calvin Kattar took an obscene amount of damage against Max Holloway at UFC on ABC 1. Sanchez was among those watching the fight, and he couldn’t help but take notice of the vicious beating Kattar was receiving. “The Nightmare” took to his social media and shared the following warning to Kattar.

Kattar Will never be the same fighter Max Holloway just took a piece of his soul!

I do! the trauma all differ in size and numbers. The body not the mind changes to protect its self, hence the hestation of the bubble that comes with these traumatizing experiences in that space. Yes I do know actually. My soul has been raped many times in this business 🤷‍♂️

Kattar Will never be the same fighter Max Holloway just took a piece of his soul!

A fan replied to Sanchez and said that he must have a lot of experience in the subject of brain trauma. Sanchez followed up his first tweet :

I do! the trauma all differ in size and numbers. The body not the mind changes to protect its self, hence the hesitation of the bubble that comes with these traumatizing experiences in that space. Yes I do know actually. My soul has been raped many times in this business — Diego Sanchez 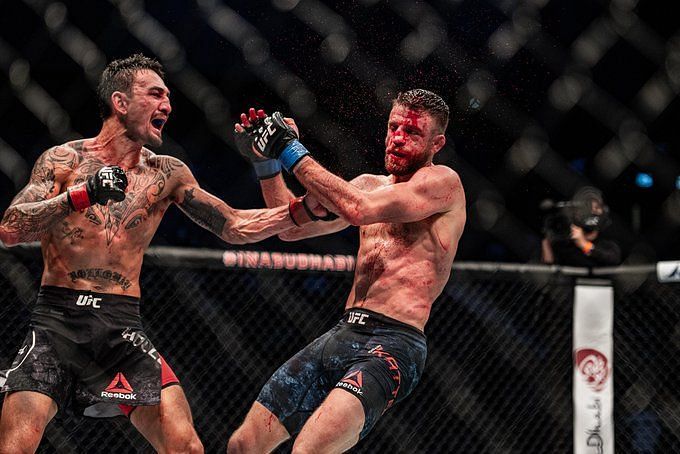 Kattar’s (22-5 MMA, 6-3 UFC) main event fight with former featherweight champion Holloway (22-6 MMA, 18-6 UFC) did not go according to plan Saturday at Etihad Arena on Yas Island in Abu Dhabi. He was beaten up badly over the course of five rounds en route to a unanimous decision defeat, absorbing the most significant strikes of anyone in a single bout in UFC history.

UFC president Dana White said in the immediate aftermath of the headliner that he informed his staff to send Kattar to the hospital as soon as possible so his injuries could be examined. Kattar’s manager and head coach, Tyson Chartier of the New England Cartel, told MMA Junkie on Sunday that the fighter sustained a broken nose in the fight and also required eight staples in his scalp to close the wounds Holloway opened up with his relentless offense.

Unfortunately for MMA fighters, the issue of brain trauma is a very real one, though one that many fighters do not experience until later in their careers. We recently heard the sad story of former UFC fighter Spencer Fisher, who is dealing with serious health issues in retirement. Ultimately, MMA is a very violent sport, and brain trauma is a very real thing. But research into it helps, and the UFC recently donated $1 million to the Cleveland Clinic for its studies.

Previous articleWhy an MMA Fighter Shlemenko Accused Women of Divorce?
Next articleDustin Poirier vows to KO Conor McGregor in the first round