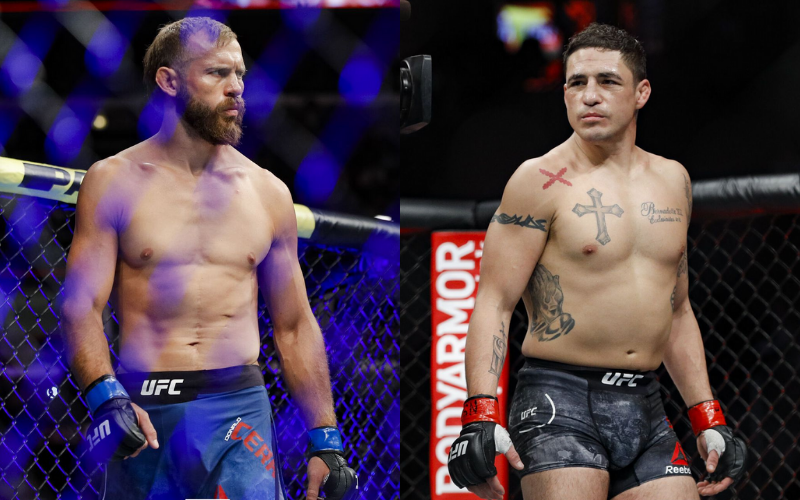 Two of the best UFC fighters to ever do it Diego Sanchez and Donald Cerone are about to fight each other in a potential retirement bout.

Donald Cerrone, who has been fighting under the Zuffa umbrella since 2007, and Diego Sanchez, who has been with the UFC since winning “The Ultimate Fighter 1” in 2005, will square off in a welterweight bout on May 8. The news was first reported by MMA Fighting. While both fighters’ respective teams have agreed, no contracts have been signed and the fight has not yet been officially announced. Sanchez wrote Thursday on Twitter that the bout against Cerrone will be his “UFC finale.”

Donald Cerrone vs. Diego Sanchez agreed to for May 8 UFC event. Story coming to @MMAFighting

Diego Sanchez Vs Donald Cerrone is Next

Sanchez and Cerrone were training partners for many years at the storied JacksonWink MMA gym in Albuquerque, New Mexico, but had a falling out in 2018 when Cerrone left the team. Sanchez has since left JacksonWink MMA, as well. 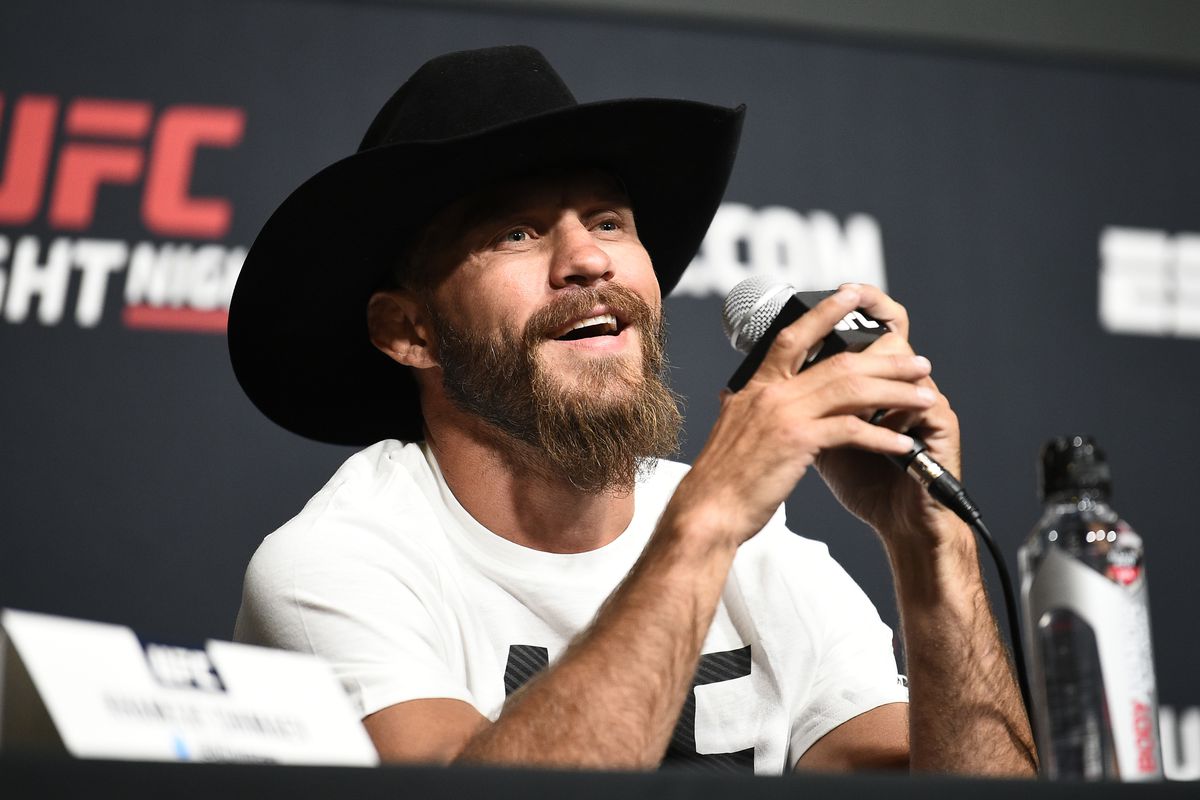 Cerrone (36-15, 2 NC) is a surefire future UFC Hall of Famer and one of the best fighters of all time who has not held a UFC title. “Cowboy” owns the most wins in UFC history (23), the most finishes in UFC history (16), and the most post-fight bonuses in promotion history (18). He is tied for the most UFC fights with Jim Miller (36). Cerrone is winless in five straight and trying to pick up his first victory since May 2019. 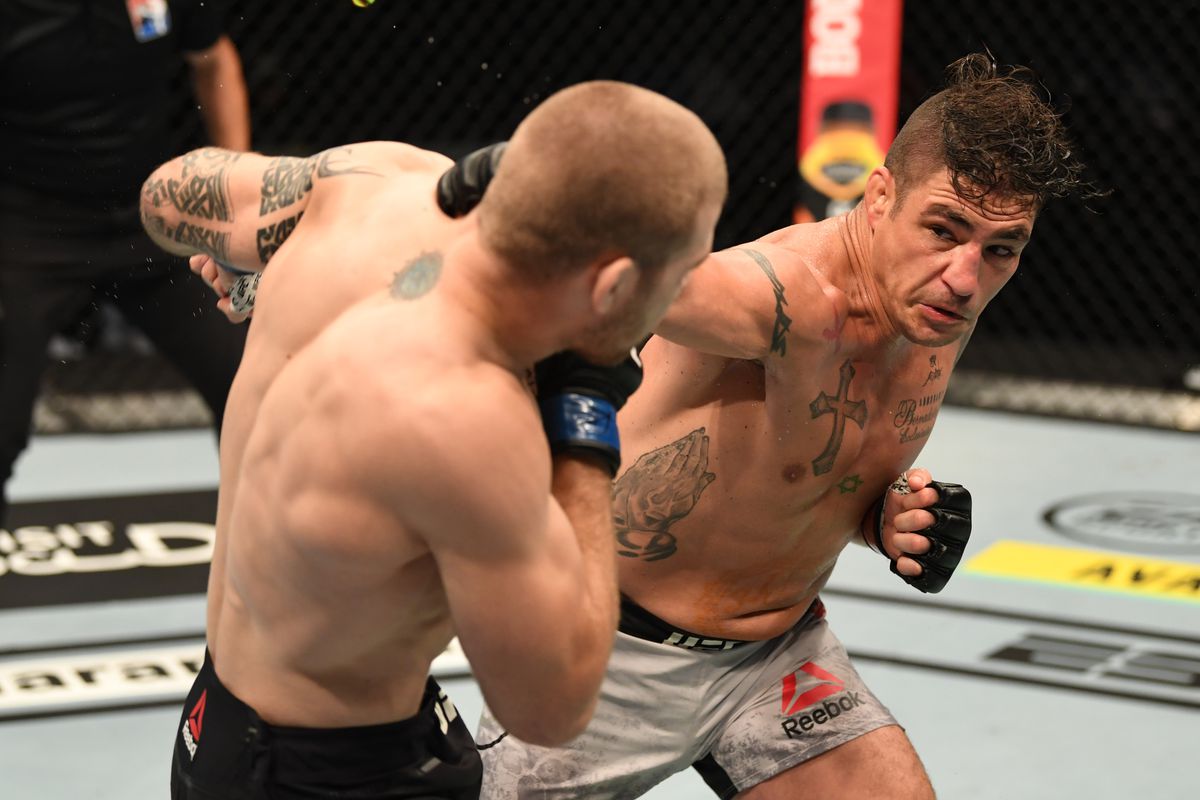 The 39-year-old Diego (30-13 MMA, 19-13 UFC), meanwhile, is a member of the UFC Hall of Fame for his legendary 2009 win over Clay Guida. Diego has lost two of his last three bouts, with the sole victory a disqualification for an illegal knee late in a bout with Michel Pereira.

@TheNotoriousMMA I know your last fight was not your best showing, stand tall you are a legend & will continue to have more legendary success! It looks to be cowboy for my UFC finale. Sanchez versus McGregor will always be in the ether! HMU in the dm I might Have a bone for you.

Sanchez, 39, is tied for the second-most Fight of the Night bonuses in UFC history (7). The New Mexico native is coming off a loss to Jake Matthews at UFC 253 in September but has won three of his past five fights. 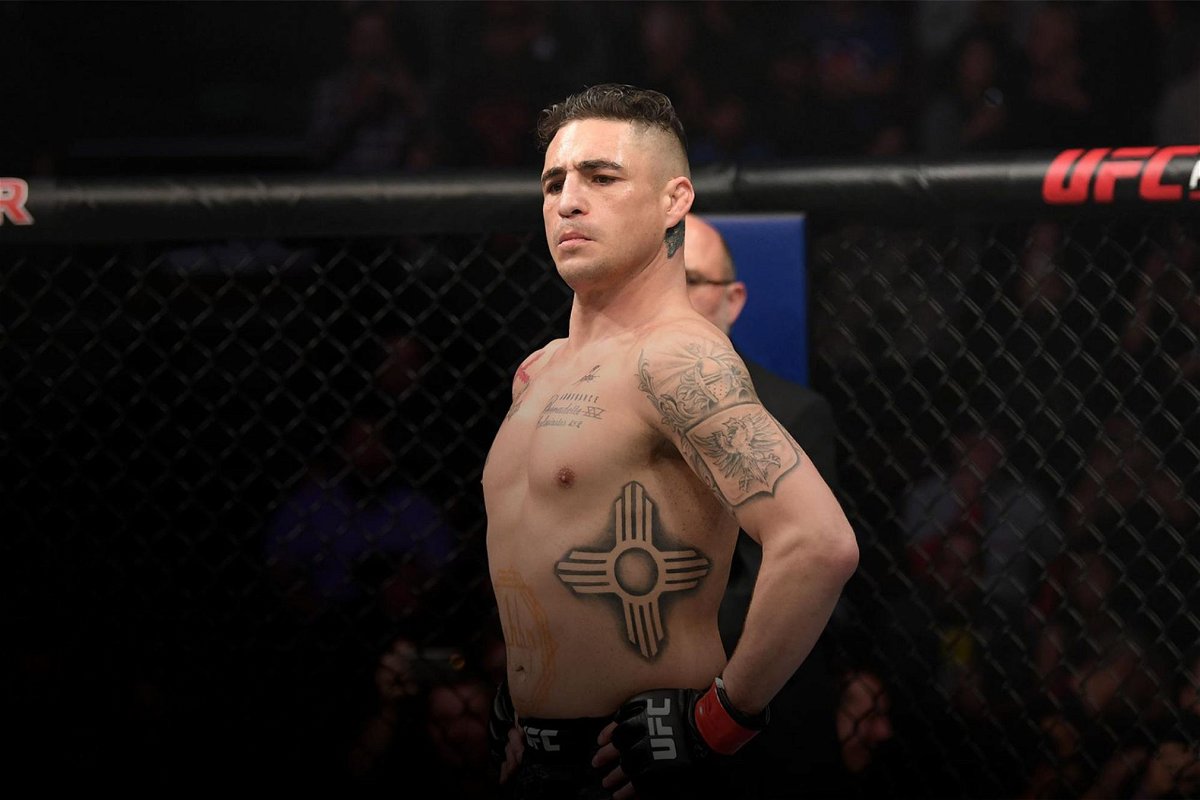 Taking to his social media on Sunday, Sanchez said it’s the “end of an era” as he confirmed his next fight will be his last. He wrote “It’s my last fight my heart path has changed, it’s time to heal not hurt! One more Nightmare to give! It is honestly in @danawhite hands who I fight, I have no choice in it nor do the matchmakers #endofanera”

The fight is interesting on many fronts because not only will it pit two former friends and training partners against one another, but we get to see two of the most seasoned and exciting UFC vets throw down against one another. All told, the two men have combined to fight 68 times inside the Octagon. This is the first fight to come to light for the UFC’s May 8 card, which does not yet have an event title or location.