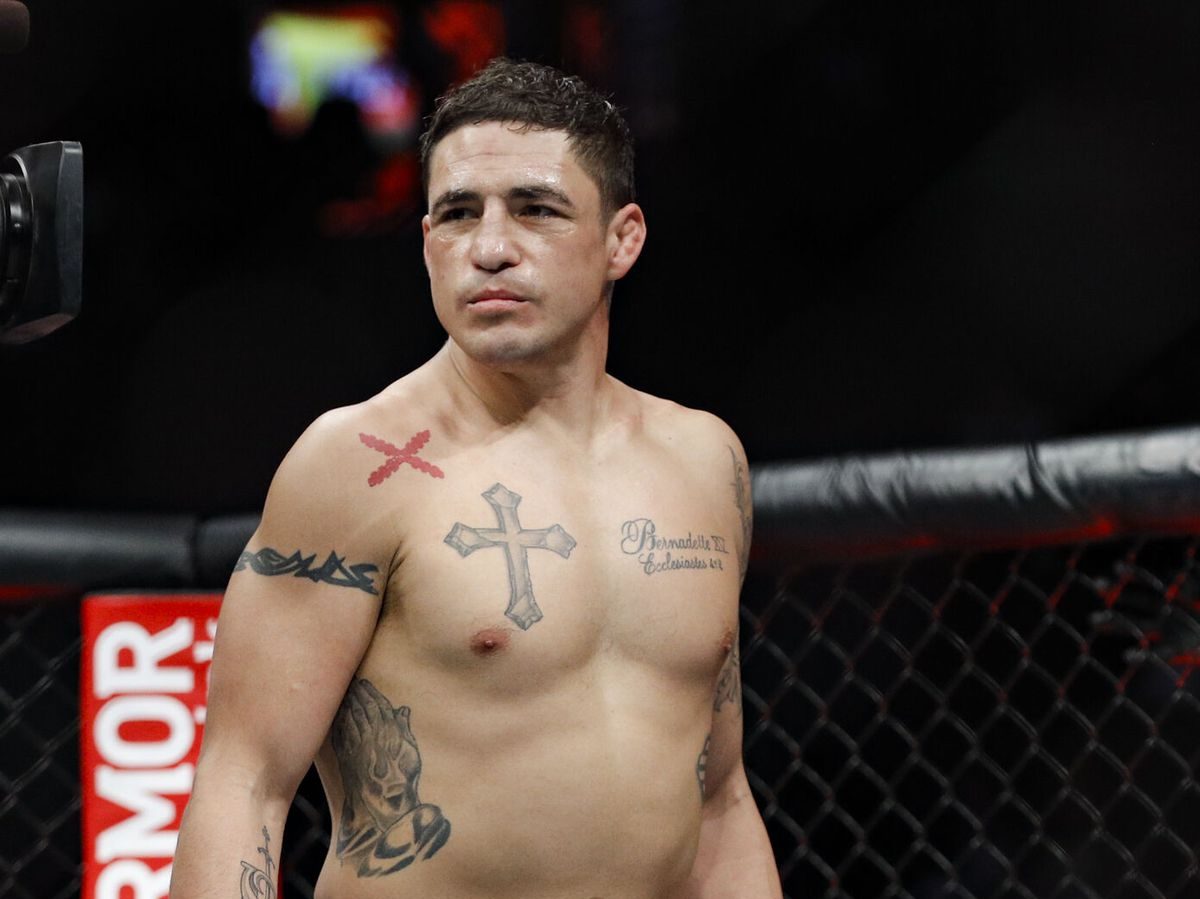 Former UFC fighter and the latest free agent in the combat world, Diego Sanchez is close to being signed by the Bare Knuckle Fighting Championship. In his last fight in the UFC, Diego was supposed to fight Donald Cerrone on May 8, 2021, at UFC on ESPN 24. But due to unknown reasons, Diego’s coach removed him from the matchup. UFC released him following this accident as Deigo and his then coach Joshua Fabia had some disputes with the UFC team regarding Sanchez’s health issue. Now a few months after being released from the UFC and also separating from his coach Fabia, Diego is set to move on to his next chapter in his fighting career. 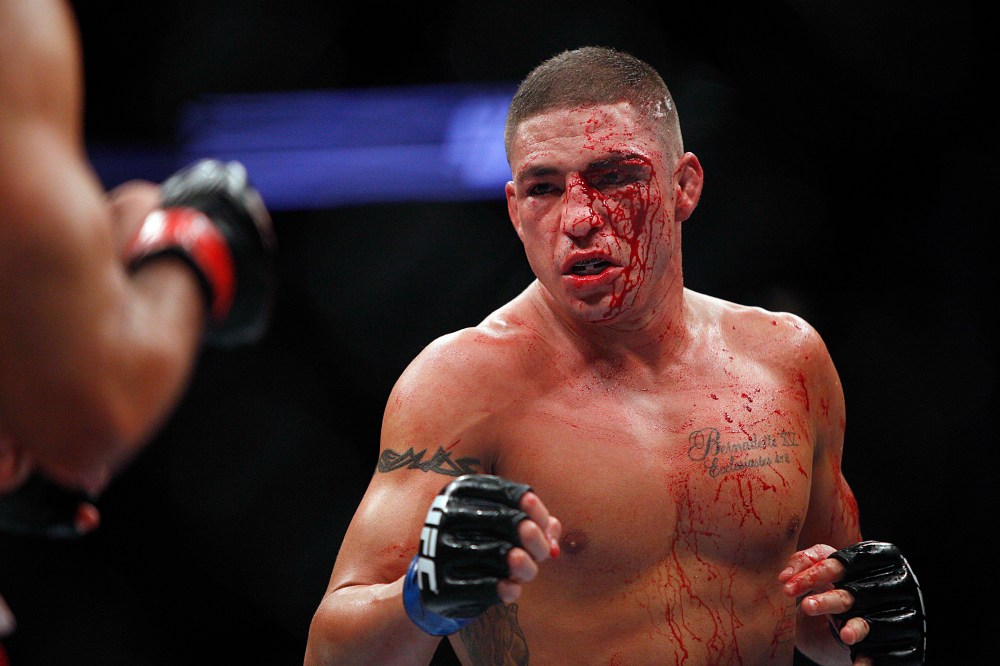 BKFC president David Feldman previously revealed that he was in talks with the former UFC fighter but the only concern that was stopping him from signing Diego was his lingering health issue.

“Yeah we’re having some great talks,” Feldman told MMA Junkie. “I think we’re going to close something out pretty soon. He’s a good guy. I think he can offer a lot to us. I don’t think he’s done. We’ll absolutely go through every type of medical protocol that there are just because of the history he had with the guy (Joshua Fabia) that he was with. I want to make sure that everything’s on the up and up with him, and I have a really good hunch and a feeling that they are.

“So once we get through that, I think we can get to a contract and get something going. It’ll be great to have that legend, Diego Sanchez, fighting another legend inside the squared circle, which as soon as Diego signs, and I can announce the matchup that I have, people are going to be like, ‘What the hell is going on here?’” 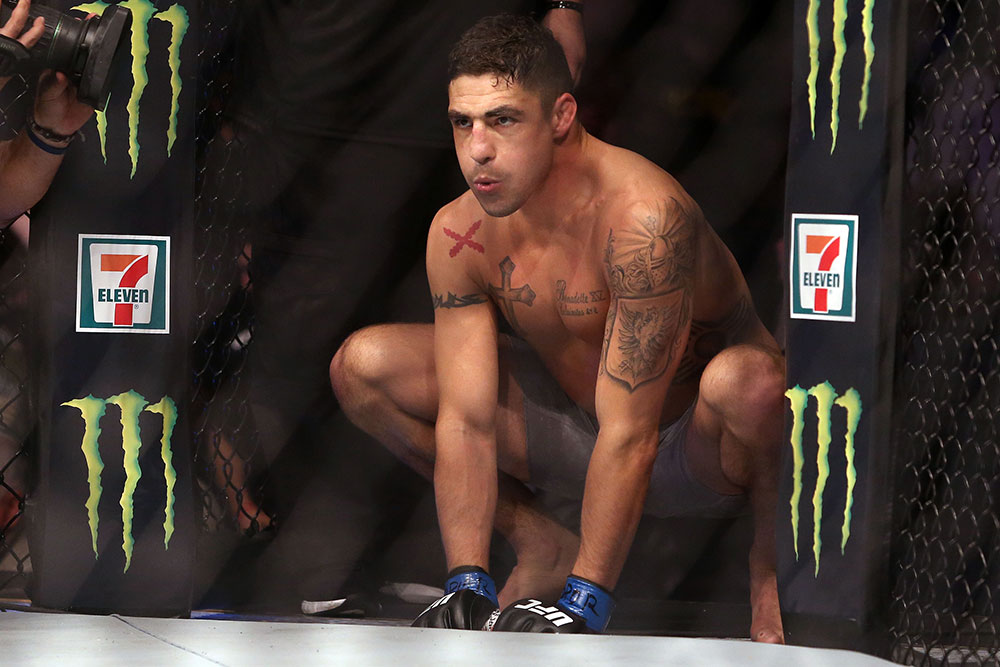 In a recent interview, David Feldman revealed that the Diego Sanchez deal is close to being finalized and he has some amazing matchup lined up for the former UFC veteran.

“I went back and forth on the Diego thing because of all the problems he had with Josh Fabia and being released from the UFC and just making sure he was right. I do think he’s right. I do think he’s nearing toward the end of his game, but I think with bare-knuckle he doesn’t need to beat up all of his body. He’s going to work on his hands and I think if we match him appropriately with the right guy around the same experience level, around the same age group, I think we can come up with some really, really exciting matches that we actually have on the board downstairs,” Feldman said of Sanchez.

“If we can make one of these matches, we’re absolutely going to do it, we will sign Diego Sanchez for that. Again, it’s all about who we’re matching him up against and making sure he’s not in over his head, he’s not in with a young lion. He’s in with someone that makes sense for him.”

Who would you guys love to see Diego Sanchez face in his fight at BKFC?

Previous articleDarren Till shares his cruel plan for his fight against Derek Brunson at UFC Vegas 36: ‘punch a f*****g hole in his head’
Next articleCharles Oliveira predicts that he will submit Dustin Poirier at UFC 269: ‘I would submit Poirier’