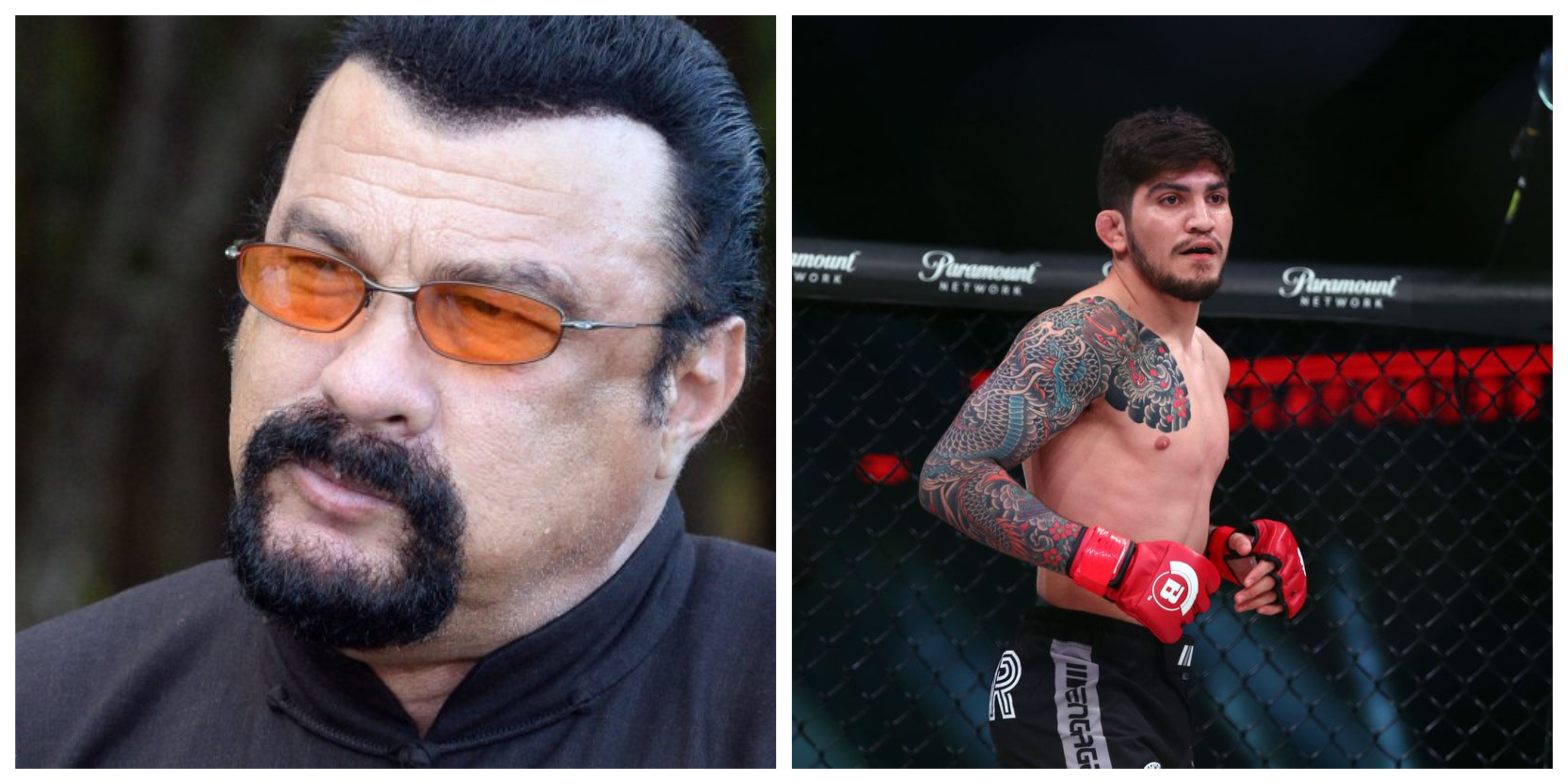 Dillon Danis has been known for running his mouth every now and then. The last time he was in news was for being on the receiving end of a flying kick from Khabib Nurmagomedov.

The 25 year BJJ practitioner who only has one professional MMA fight under his resume has challenged Steven Seagal for a fight after the latter supported Nurmagomedov’s action in the post fight brawl at UFC 229. Seagal, during his appearance on the Submission Radio, voiced his opinion about he felt Khabib outdid Conor in all dimensions of fighting. 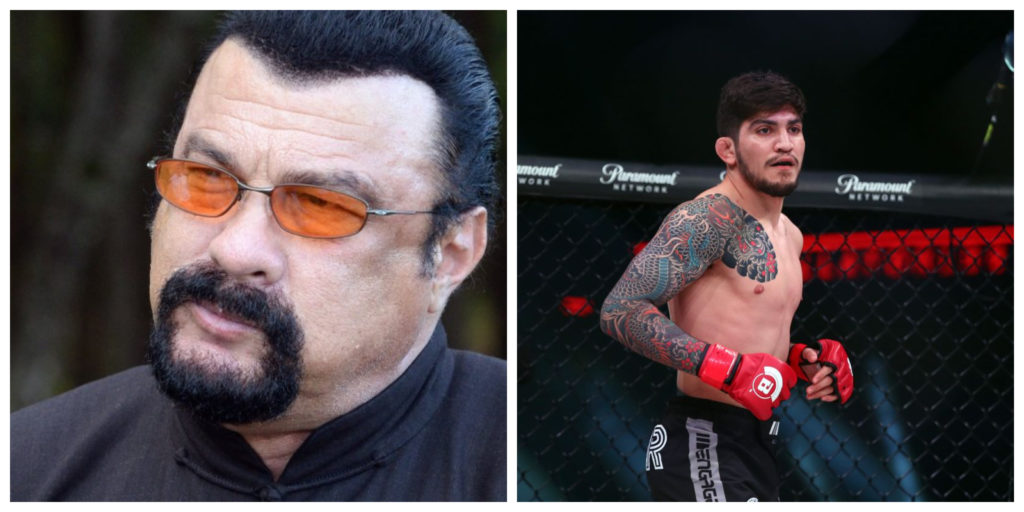 “I thought that Khabib outclassed Conor in every way. I thought even in the stand up with the punching, he out-punched Conor. I thought his ground game was better. I thought that he was just a better fighter all around and I thought that he just really, really dominated Conor in every way and he won the fight fair and square.” Seagal followed it up with his thoughts on the infamous brawl that took placed after the fight, “Do I condemn him for what he did after the fight? No. Even as a diplomat I will say no. If you badmouth someone’s family, their wife, their children, their mother, their father, their country, their religion, all bets are off, and I would have done the same thing.”

Seagal’s comments did not sit very well with Mcgregor’s training partner, Danis, who asked Bellator MMA, the promotion that he fights for to set up a fight between the two.

me vs seagal set it up @BellatorMMA https://t.co/dQ1KCLDUra

Who do you thinks comes out on top in a fight between the two?