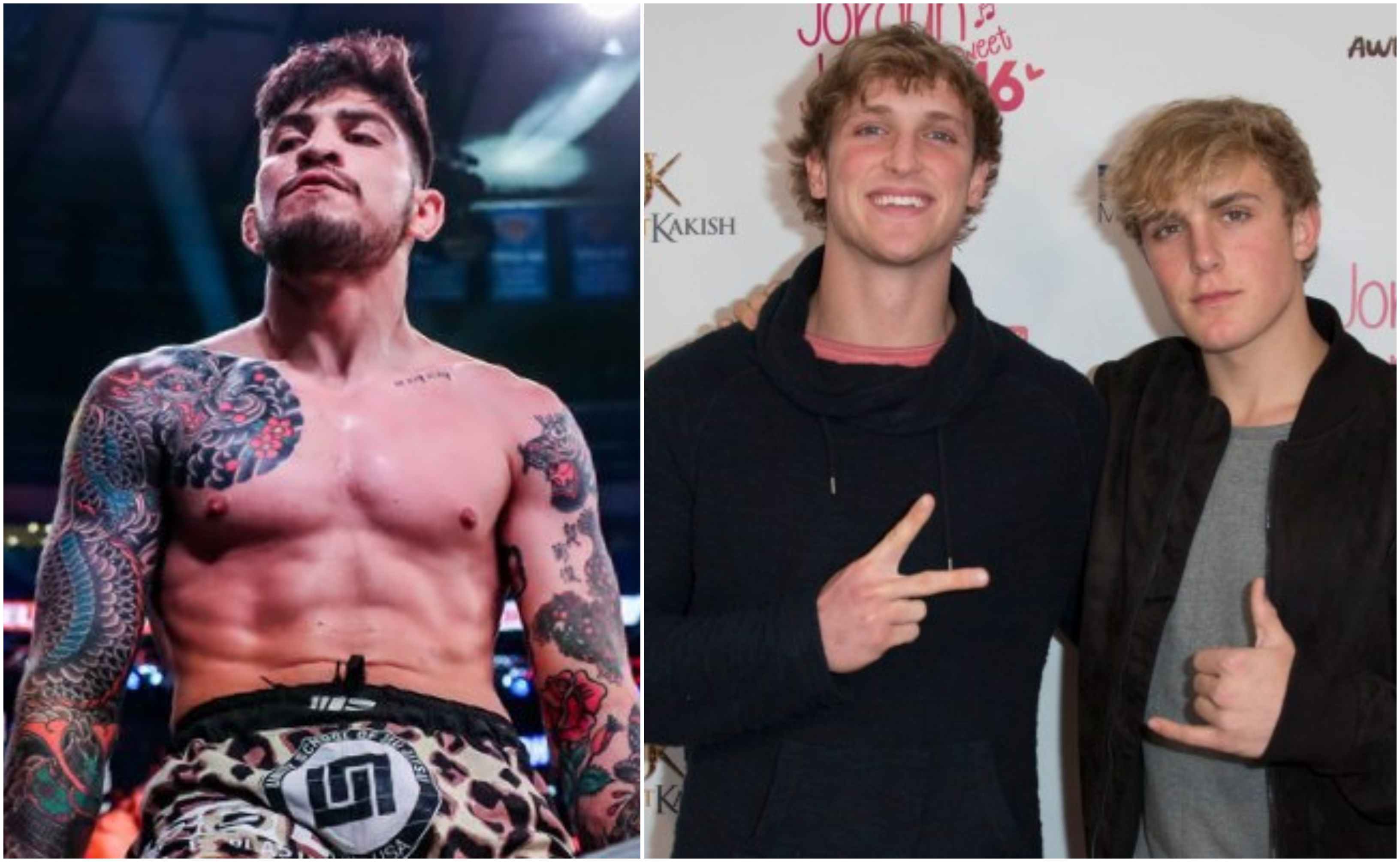 The rematch, however, will be streamed on DAZN, which is a sports streaming giant and has a monthly subscription fee of $19.99. Both YouTubers have combined 40 Million subscribers. 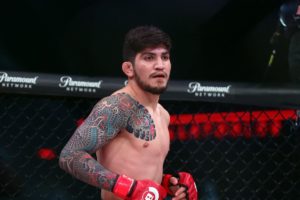 Ahead of the fight, Bellator fighter Dillon Danis has been going back and forth with Logan Paul and his brother Jake Paul for quite some time now and Danis was planning to attend the fight at the Staples Center, but according to Helen Yee, Danis has been banned from entering the Arena citing high risk.

i will be ringside at the Logan Paul vs KSI fight on saturday night, @jakepaul act accordingly.

Sources tell me Dillon Danis was supposed to be at the KSI vs Logan Paul fight but is being banned from the arena labeled as a “high risk”. @dillondanis

After it was reported that Dillon had been banned from entering the Arena, he took to Twitter to address the issue and tagged the promoter of this event Eddie Hearn.

What do you guys think about Dillon Danis getting banned from this event?

Previous articleCorey Anderson not interested in fighting Anthony Smith
Next articleWatch: Triple C Henry Cejudo makes his case for Fighter of the Year 2019