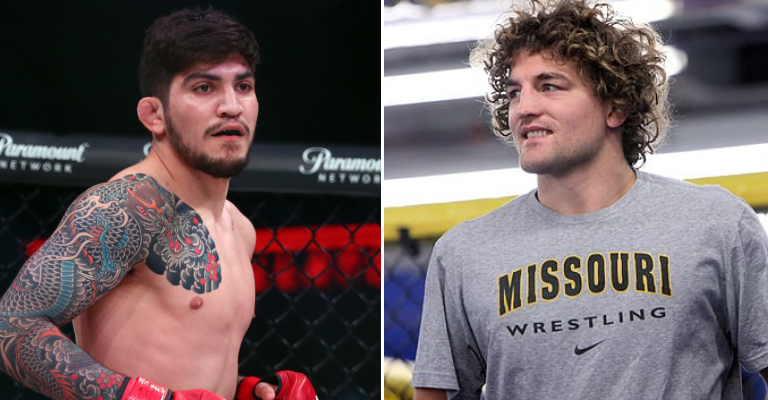 Dillon Danis, current Bellator fighter, has called out Ben Askren with whom he has an ongoing beef.

Dillon Danis and Ben Askren have become some sort of twitter rivals over the last couple of month. Both of them have targeted each other regularly on several social media platforms. Both of them have shown interest in fighting each other. But after Ben Askren retired from MMA it eliminated the possibility of a potential matchup between these fighters in the near future.

Recently when Askren said that he is willing to make a comeback to fighting business but only for some intriguing matchup, the fight with Bellator submission artist has started to make more sense. The minute Danis got the news that Askren may come back for an interesting fight, he took the chance to call him out. This is what Dillon Danis responded on twitter.

Also while talking to ESPN Danis said “Think about it, he’s retired (so) they could sign him to Bellator. Why not? He just said I’ll come back for the right money fight. He always calls me out, so that would be a great one.”He’s like saying he needs frickin hip surgery then he’s throwing frisbee full force. Come on, he’s just full of sh*t.” 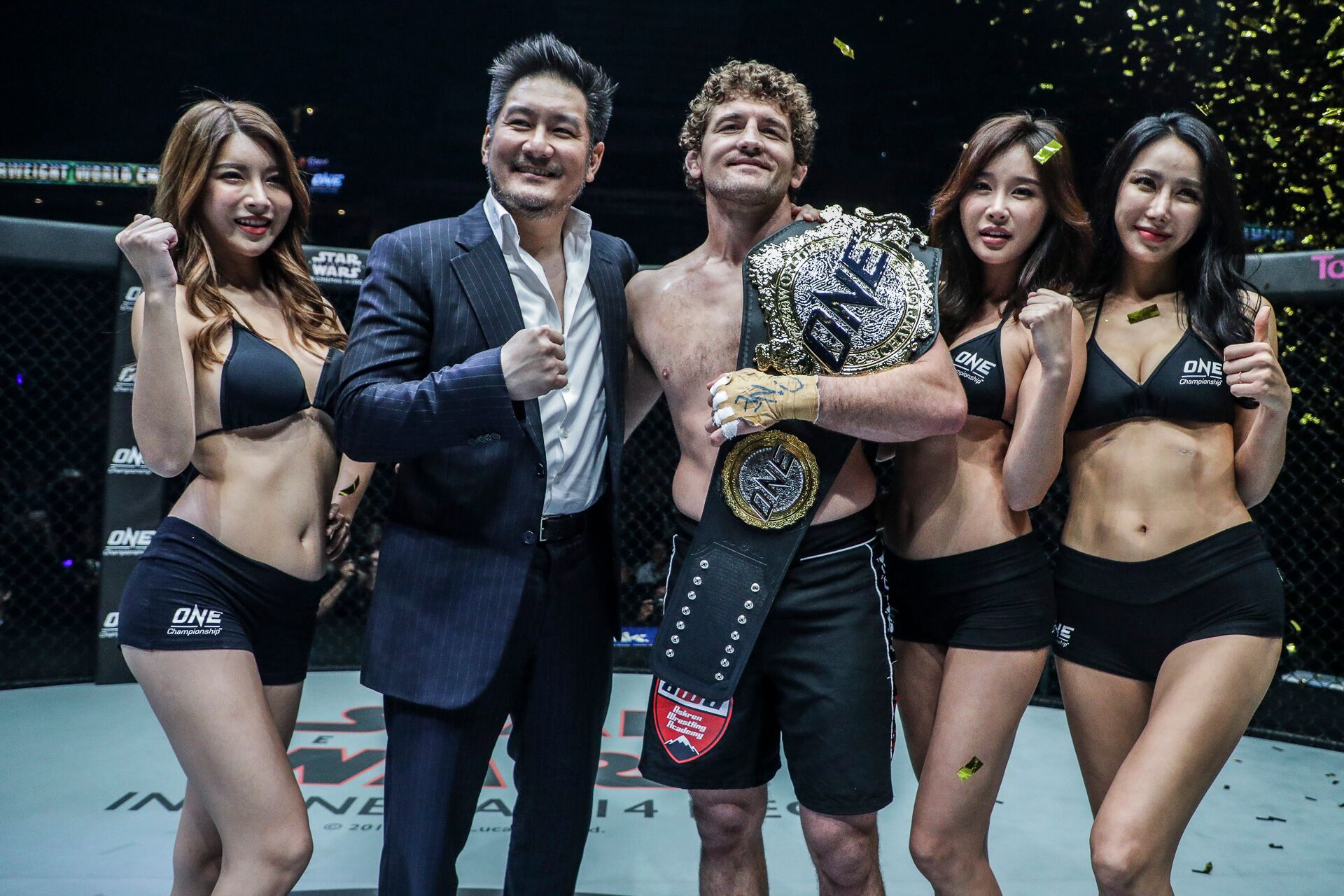 Though both the fighters would love to punch a hole in each other face, the possibilities of the fight taking place are very slim. Although Ben would love to get the chance to fight Danis, that seems like a huge step down from the types of fights that Askren had fought in the UFC. Askren before coming to UFC was a huge star in ONE championship and had held the top spot in the company for a very long period.

So for him to fight Dillon Danis who has a professional record of 2-0 in MMA is not appealing enough for him considering that the level of competition he has fought which includes the likes of Jorge Masvidal, Robbie Lawler, Demain Maia.

After defining all the odds if the fight does happen it will be a treat for MMA fans to watch the matchup between a grappler Ben Askren and a jiu-Jitsu master Dillon Danis.

Who do you guys think wins this fight if they fought? Let us know in the comments section below.