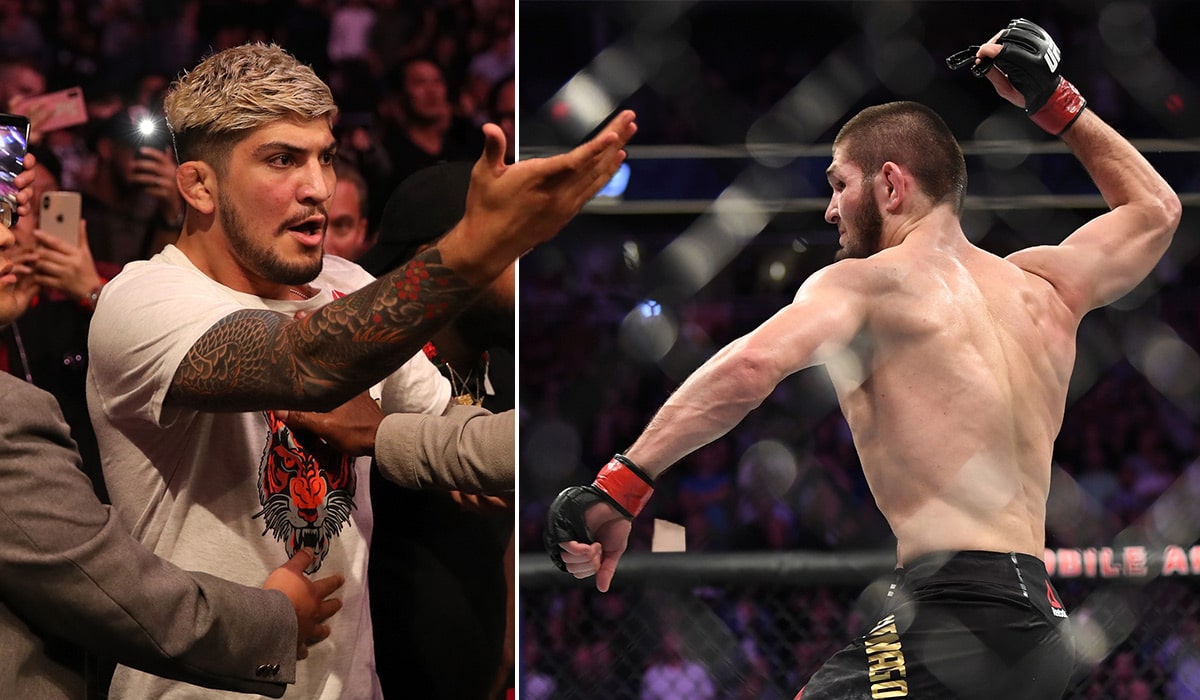 Bellator fighter and Jiu-Jitsu black belt Dillon Danis has recently stated in an interview that he can easily beat UFC lightweight champion Khabib Nurmagomedov in a grappling match.

It’s a big statement to make considering, Khabib Nurmagomedov is widely regarded as one of the greatest grapplers in the history of Mixed Martial Arts. 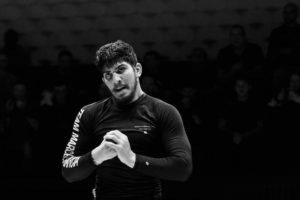 Speaking to Full Send, Dillon Danis stated that he would make easy work of Khabib Nurmagomedov.

“In straight grappling? Ah, come on,” Danis said(via Abhinav Kini). “Yeah [it’s easy work], come on. Everybody knows that, though. But it’s not my fight. It’s Conor’s fight.”

Dillon Danis talks about the brawl at UFC 229

Dillon Danis had a huge brawl with Khabib Nurmagomedov at UFC 229. He was cornering Conor McGregor, who was fighting Khabib and he lost in the fourth round via rear naked choke submission. However, following his victory, Khabib jumped cages and lunged onto Dillon Danis and was ultimately separated by officials in the Arena.

“This started I think in the third or second round. I was behind the cage and he (Khabib) started to come, he was pointing and saying stuff to me,” Danis said. “I was thinking in my head this guy is crazy. I was just trying to focus on my friend and he kept saying stuff and cursing. Like this dude is insane. Even in between rounds, he was eyeing and mouthing stuff. It started during the fight so I could kind of sense he was in a different state of mind.

“After the fight was over I was obviously in shock,” Danis continued. “Conor is one of my closest friends, training partners, I care about him a lot. I got up and I’m just sitting there because I just saw my friend lose.  felt someone hitting me on the back really hard so I’m thinking it was the commission trying to go in the cage. I look back and it was him (Rizvan Magomedov). So I’m like what’s up. Then I turn around and see Khabib throw the mouthpiece or something and there was spit on me because when he threw the mouthpiece, there was spit everywhere. So I was like ‘alright come here.’ So he ended up jumping the cage and whatever happened happened. It was crazy, it just kind of happened.” (H/T – BJPenn.com)

Do you guys think Danis can beat Khabib in a grappling match?