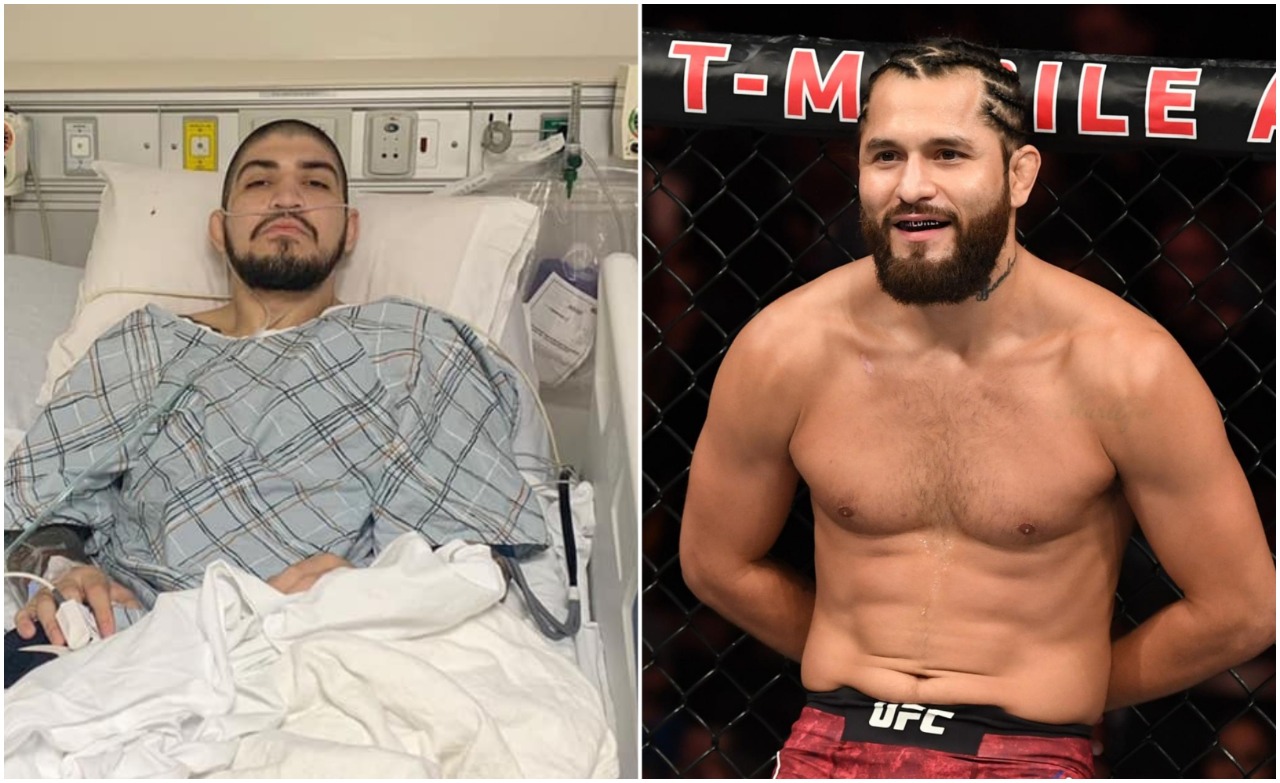 Modern MMA is a sport that is fueled by trash talk, and Dillon Danis is a top contender. Danis rose to fame when he was drafted into McGregor’s camp for his rematch against Nate Diaz. He also garnered some attention when he got into beef with Khabib’s team before UFC 229. 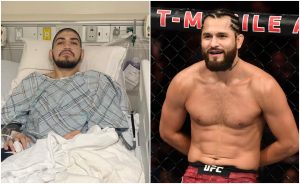 Dillon Danis is currently 2-0 in his professional MMA career and has taken full advantage of being in the inside circle of Conor McGregor. He has been going back and forth with almost all fighters on social media and is hardly ever being taken seriously by fans or his competitors.

Owing to his controversial nature of statements, it is difficult for him to find good media and agency to promote himself, which explains why he takes to Twitter and Instagram for his promotions.  However, he recently appeared on an interview with Ariel Helwani, where he talked about Jorge Masvidal, Ryan Garcia, Jake Paul and Khamzat Chimaev.

Dillon Danis revealed that he has had a long history with Masvidal, and could easily beat him in a street fight.”Right now, even with my knee like this, if I had to get in a street fight with Masvidal or someone like that, it would be easy. I’m serious. It would,” Dillon Danis said to ESPN. “I’d take his leg off and beat him with it. If me and him met in New York City streets, or Miami, I’ve seen him in Miami he didn’t do anything. He left the club.”

He narrated the incident where Jorge and him were at the same club in Miami, and Jorge left the club after seeing Dillon, apparently. He went on to narrate a few more incidents of the two fighters, indicating a long unknown beef between them.

“Me and Masvidal have a weird past. A couple of times me and him had beef. One time, I’m not going to say the UFC fighter I went on a date with. But, I had to go to the UFC retreat. Me and my friend went because one of the fighters I was going on a date with, this girl she was at the bar there and she called us to go there,” Danis said. “It was funny, Masvidal was there and he was eyeing me down acting like he wanted to fight me. He ended up doing nothing. I literally went into a UFC retreat and I go to the bar and every single UFC fighter was there. Not one said anything, they are were actually very, very nice to me saying I’m the man.”

“The other time I saw Masvidal was in a club, I think in Miami. I didn’t even know he was there. I went to my table and they were like Masvidal is there. So I’m like oh whatever. They started bringing a lot of attention to me, they were bringing signs up in the club and he got up and left, swear on anything. He got up and left and I think he got upset because he is in Miami and I got more love. No one even knew who he was… This was right after he knocked out Ben Askren.”

Dillon Danis is currently recovering from a knee injury and is hoping to have one fight before the end of the year. Do you think he can win a fight against Jorge Masvidal?