Bellator MMA fighter Dillon Danis was reportedly slapped by the founder and president of Dominance MMA Management Ali Abdelaziz during the UFC 268 event. UFC 268 event which was headlined by the rematch between UFC welterweight champion Kamaru Usman and no.1 contender Colby Covington took place on November 6, 2021, at Madison Square Garden in New York City, New York, United States. According to the reports and the witnesses who saw the incident take place, Ali Abdelaziz and Dillon Danis got into a confrontation which led to Ali slapping Dillon who was then later removed from the arena. 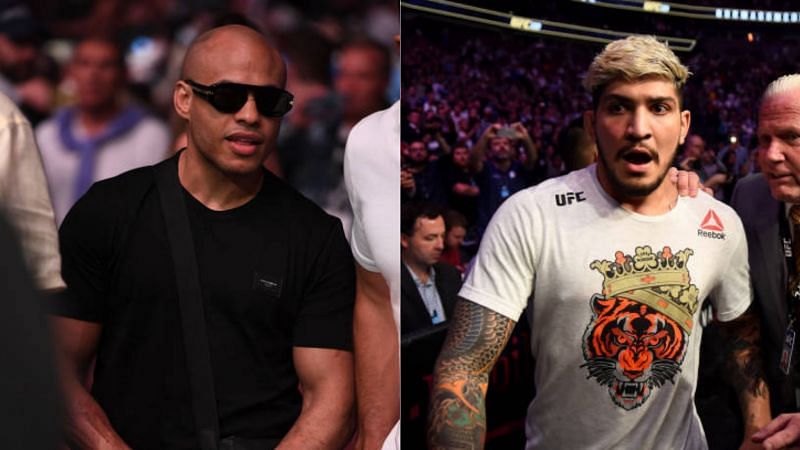 The news was reported by MMAjunkie.com’s John Morgan, who in his tweet reported the scenario and revealed that Dillon Danis was removed from the building. He later reached out to Ali Abdelaziz who refused to talk about the incident.

Ali Abdelaziz slapped Dillon Danis backstage tonight at #UFC268 according to multiple people who witnessed the incident. Danis was then apparently removed from the building.

Reached out to @AliAbdelaziz00, but he declined to comment.

“Ali Abdelaziz slapped Dillon Danis backstage tonight at #UFC268 according to multiple people who witnessed the incident. Danis was then apparently removed from the building. Reached out to @AliAbdelaziz00 , but he declined to comment.”

The exact reason for the altercation is not yet out and both involved parties are yet to comment on it. Ali Abdelaziz has refused to comment and Dillon Danis has not been contacted yet.

Dillon Dannis has lately been finding himself on the wrong path. Just a few months back he was arrested by police in New Jersey. A video went viral in September in which Dillon was getting mangled by the New Jersey Police. He was taken into custody by an officer outside of an establishment believed to be the Beachcomber Bar and Grill in Seaside Heights, N.J. 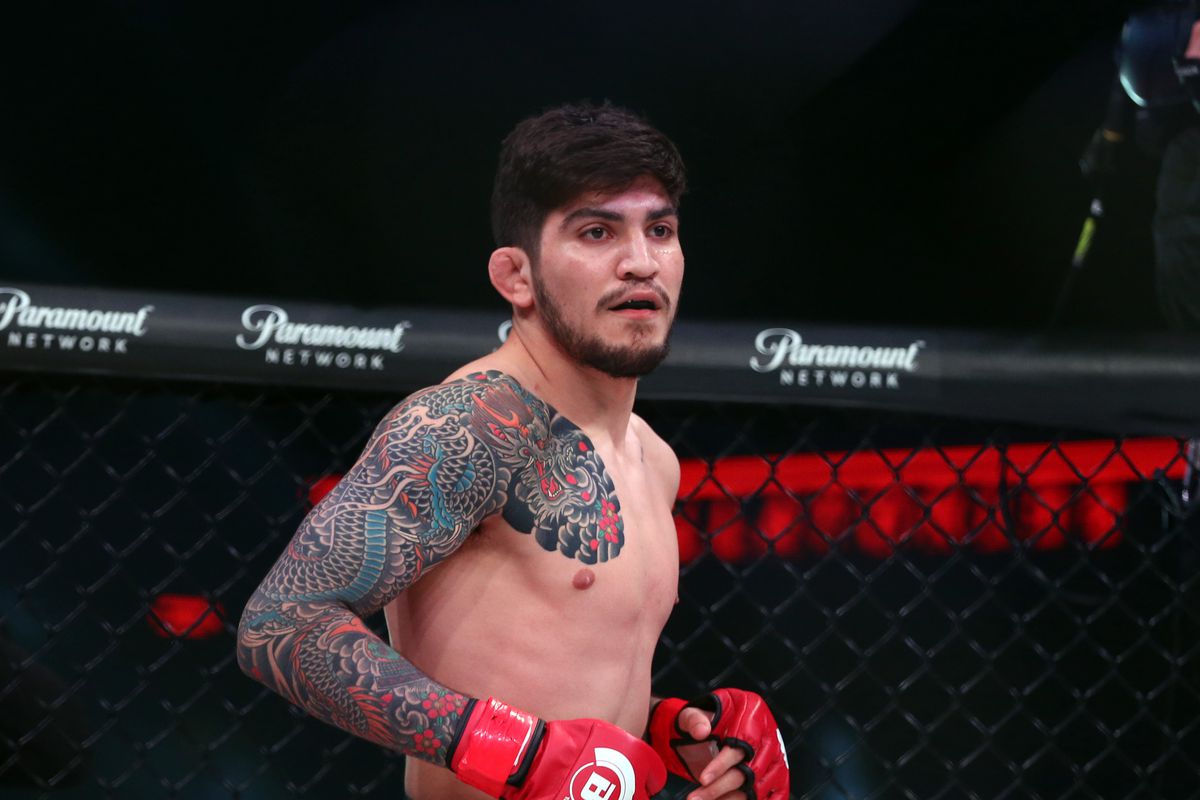 Though Dillon Danis is a world-renowned BJJ fighter, he always comes into the limelight because of his wrong actions and twitters call-outs. He is also famous for being the training partner of the MMA’s biggest superstar Conor McGregor. He is currently fighting for Bellator MMA and has gone 2-0 in the promotion with both of his wins coming by submission. He hasn’t fought in Bellator since June of 2019. Still, he keeps himself in the news by calling out fighters who are not even in his promotions. 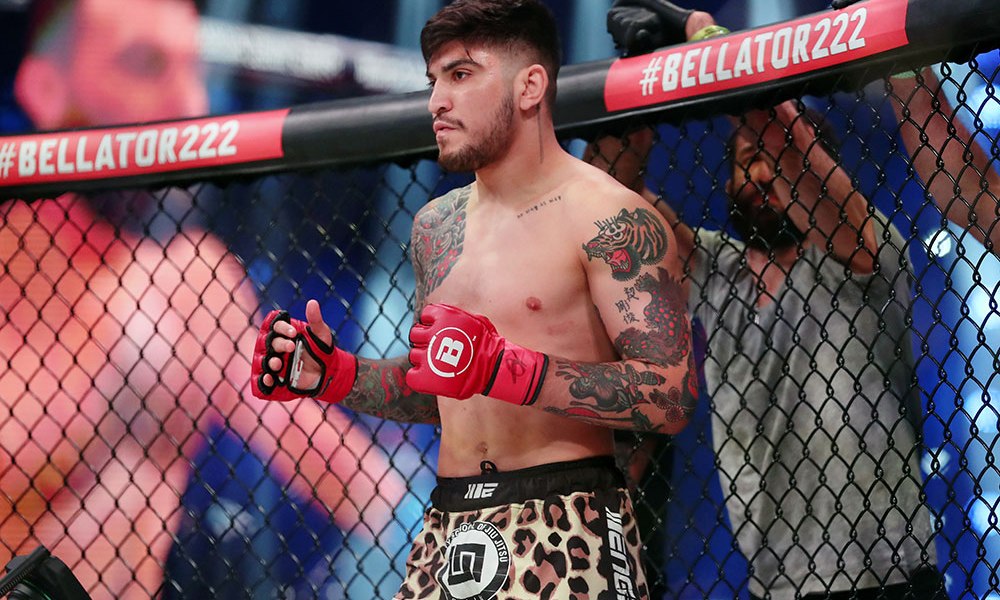 He recently got a huge exposure during his beef with the celebrity boxer Jake Paul. The duo engaged multiple times on social media and also have had funny altercations. He is now recovering from a few injures and is looking forward to resuming his Bellator MMA career soon.