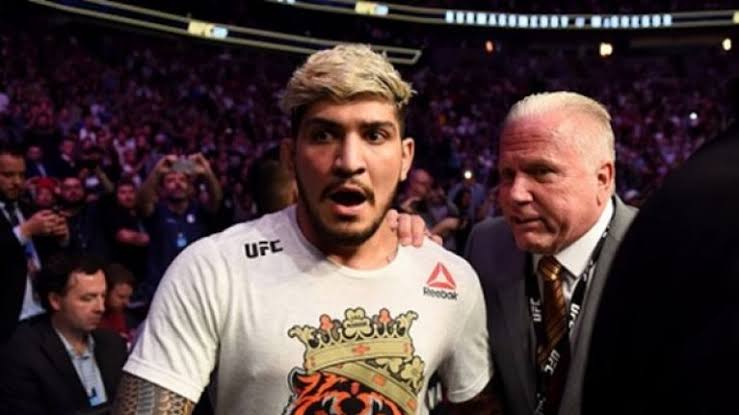 The futures of probably the biggest stars in the history of the sport in former double champ Conor McGregor and lightweight champion Khabib Nurmagomedov with respect to their UFC 229 post-fight choas was decided in a meeting of Nevada Athletic Commission earlier this month.

Hefty fines we’re handed to McGregor and Nurmagomedov however another huge fine was allotted to BJJ maniac and current Bellator prospect Dillon Danis for his part in the brawl. Danis was fined $7,500 and suspended for seven months by the Nevada State Athletic Commission. 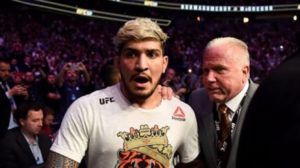 Danis also lost a fight which was slated to be on February 15. Danis’ attorney Mike Mersch told MMAjunkie that the money Danis lost following the brawl was much more than the actual incident. Mersch also claimed that the BJJ standout is targeting for a return in May.

“Dillon’s goal is to get back and start fighting,” Mersch said. “He’s already lost a fight. He was supposed to fight for Bellator in February. That didn’t happen because of the suspension. A lot more surrounds that, but at the end of the day, Dillon has acted in a professional manner. He’s done the right thing. His goal is to get back and to fight for Bellator as soon as possible. It looks like he has the potential to do that in mid- to late May, and so the suspension runs obviously just before that, and this was something that he was interested in pursuing because again, whether he agrees with 100 percent of the details of this, that and the other thing, that’s not his goal. His goal is to get back and start fighting again. That’s why this settlement mad sense for him at the time.”