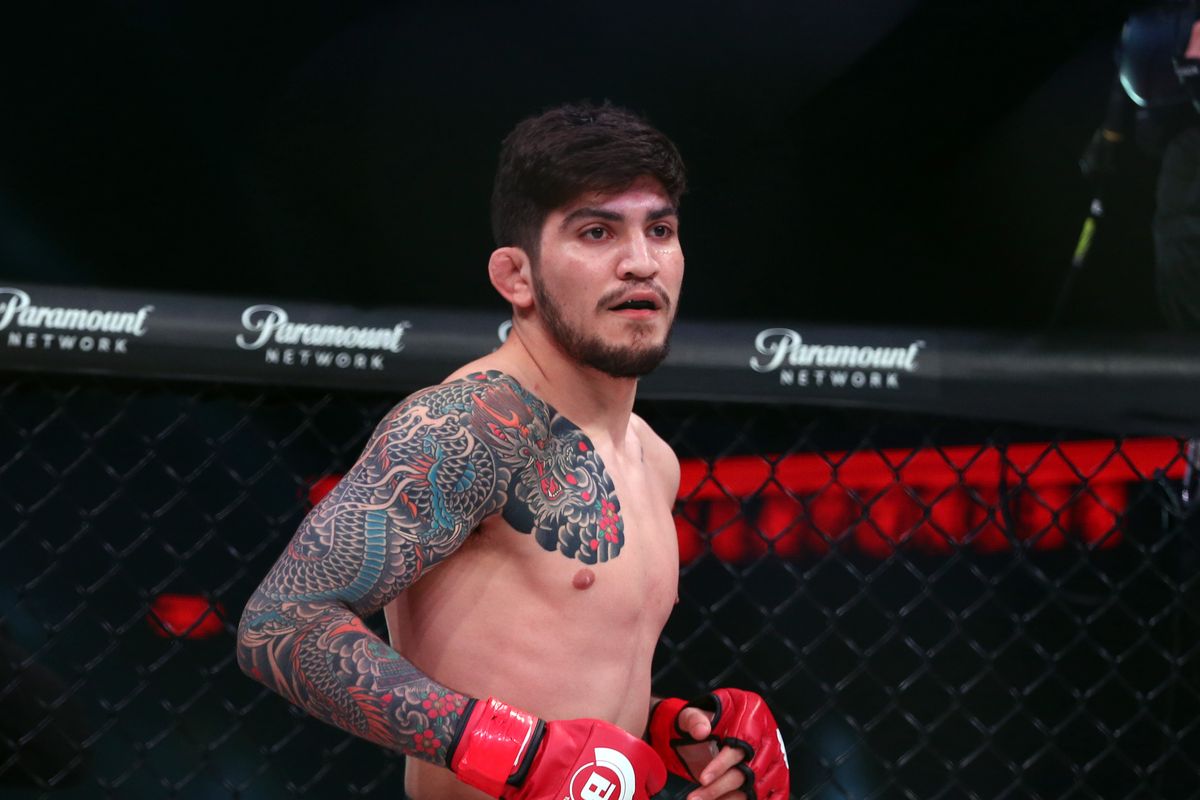 Anthony Joshua and Jarrell Miller were supposed to face each other in a fight on the 1st of June. However, now, the bout cannot take place. Whatever little hope remained, does not exist after the second test.

“I missed a big opportunity and I’m hurting on the inside. My heart is bleeding right now. I’ve hurt my family, my friends, my team, my supporters”. h/t The Guardian

While there is no opponent at the moment, but there is someone waiting to replace him in a fight against Joshua.

When Eddie Hearn tweeted out that Joshua’s next opponent would be announced the following week, he decided to throw his hat into the proverbial ring.

He said that he was ready to face Joshua, provided that the fight took place according to ‘MMA rules’. He said that was ‘100% serious’ and that he had a lot of respect for Anthony Joshua.

i will do this fight mma rules i am 100% serious i have a lot of respect for AJ no disrespect intended set it up @DAZN_USA ! https://t.co/zBOOs5N7RH

As astounding an offer as that may be, it seems unlikely that such a fight could take place. Although, given the fight game, it is impossible to predict.