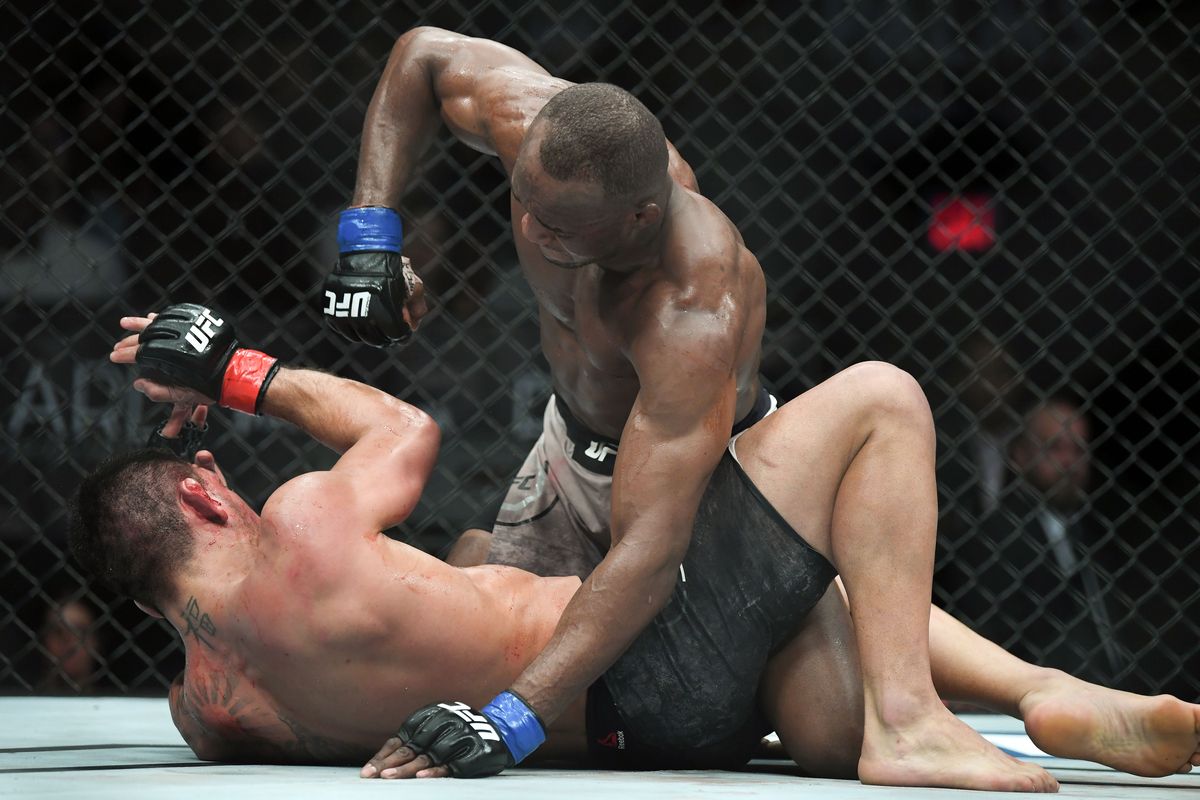 Kamaru Usman won the fight with his high wrestling ability, his top of the line conditioning. He kept Dos Anjos at bay with his crisp jabs and threw numerous takedowns. He spent the majority of the fight on top position and he successfully kept himself away from Dos Anjos submission attempts throughout the fight, but he was also able to score points with his ground and pound. He handed Rafael Dos Anjos his second loss in the Welterweight division.

The dominant performance landed Kamaru Usman a nice payday alongside RDA who also made a decent amount in his losing effort.

Chuck Liddell vs Tito Ortiz 3 reportedly does only 40,000 buys on PPV