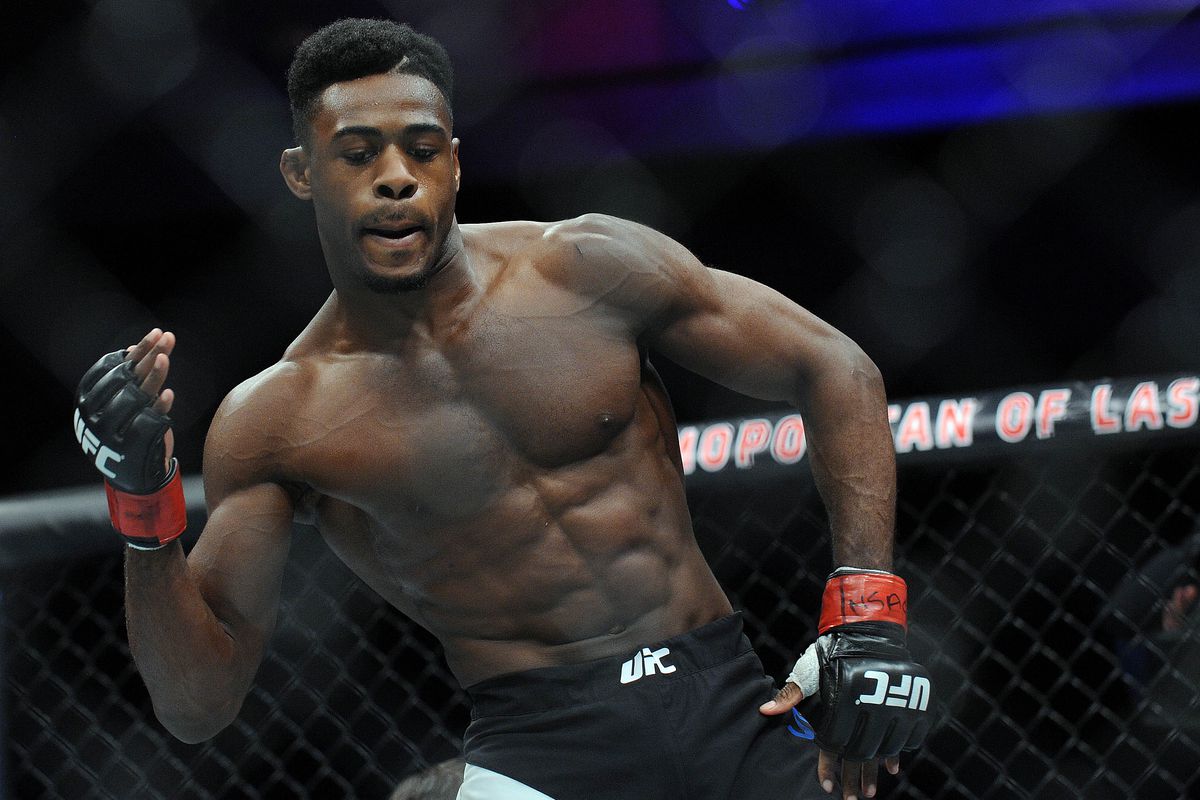 Aljamain Sterling was a big part of the UFC on ESPN 1: Ngannou vs Velasquez event this weekend, as he headlined the Preliminary Card. He recently appeared on the Luke Thomas show, where he shared his frustrations with the way that the top of the Bantamweight Division was functioning.

Sterling seemed both resigned and frustrated with the way the UFC was doing things, comparing the UFC to a carousel. He mentioned Colby Covington, admitting that while he did not know the whole story behind that situation, he still felt that the UFC Interim Bantamweight Champion should have been next in line for the title.

He mentioned that the Superfights don’t mean anything and that it was UFC’s way of making as much money as they can.

“We got all these Superfights that don’t mean anything.”

Sterling talked about feeling stuck, as he knew that Cejudo would fight Dillashaw next, and he didn’t know when he would get a shot at the title.

“It’s kind of disheartening because it’s almost were like we’re fighting with no means to an end….it’s almost like a circus at this point.”– @FunkMaster_UFC shares his frustration with the uncertainty of what’s happening at the top of the bantamweight division #TLTS@lthomasnews pic.twitter.com/kwzC1Aqdtz