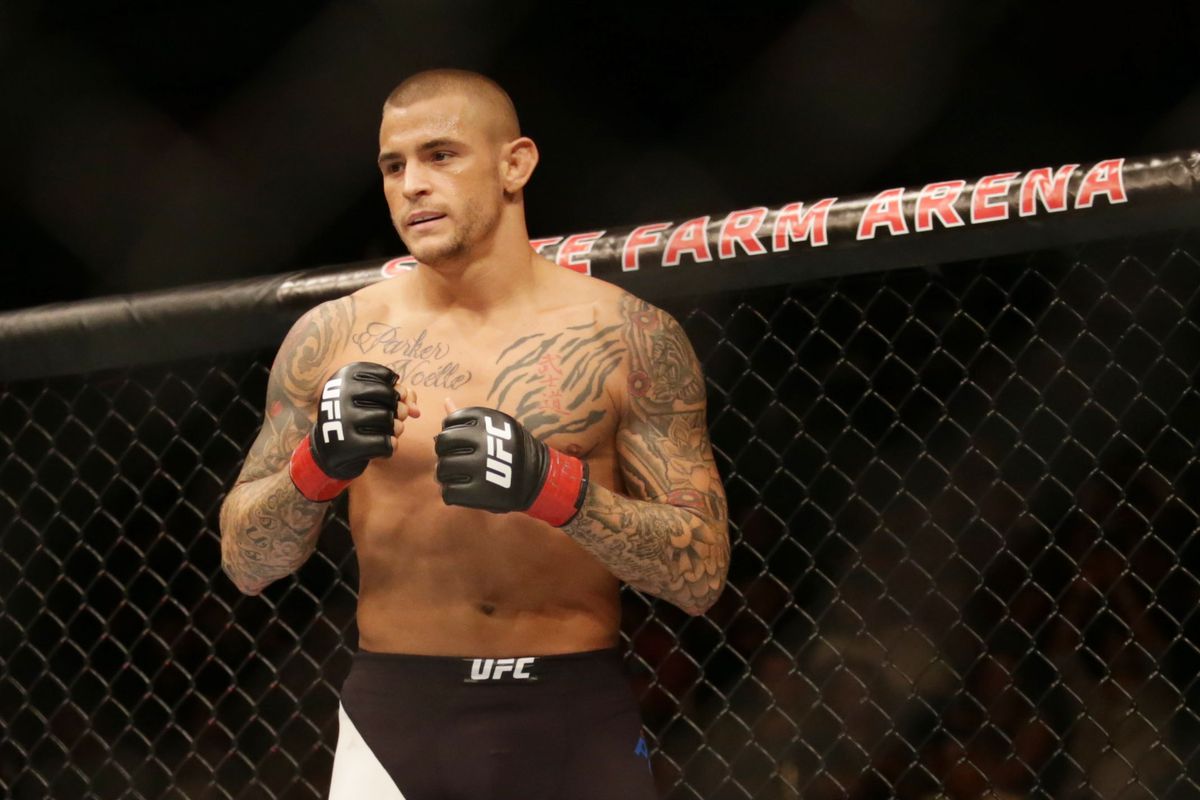 Last year in November, Dustin Poirier was scheduled to fight Nate Diaz at the Madison Square Garden, but the fight quickly fell through after Poirier got injured. 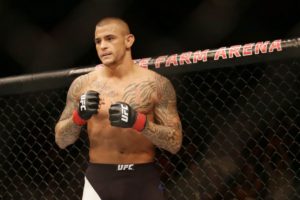 Since then he has been without a fight offer and he is frustrated and now has called for his release from the UFC. Earlier he had called for a fight against former interim champion Tony Ferguson or a rematch with Irish superstar Conor McGregor after UFC lightweight champion Khabib Nurmagomedov said he will be out till November.

These guys should just release me.

“These guys should just release me,” Poirier tweeted.

According to MMAJunkie, they confirmed from Dustin Poirier about needing a bump in a payday for fighting Tony Ferguson at UFC 236 which takes place on 13th April in a venue yet to be determined. When he was asked about which promotions could sign him, he replied, “Anywhere”.

Even a fight against former interim champion Tony Ferguson looks unlikely as there have been talks about a possible fight between Ferguson and Max Holloway for the interim lightweight title.

Right after Dustin Poirier tweeted out asking his release from the UFC, another top lightweight contender and former title challenger Al Laquinta says that even he wants out of the UFC.

Whether UFC will act or not is yet to be seen?

UFC: Khabib Nurmagomedov pleades with GSP not to retire before fighting him

Previous articleUFC: Khabib Nurmagomedov pleades with GSP not to retire before fighting him
Next articleTyron Woodley would love to ‘cross paths’ with all time great GSP at least in the gym