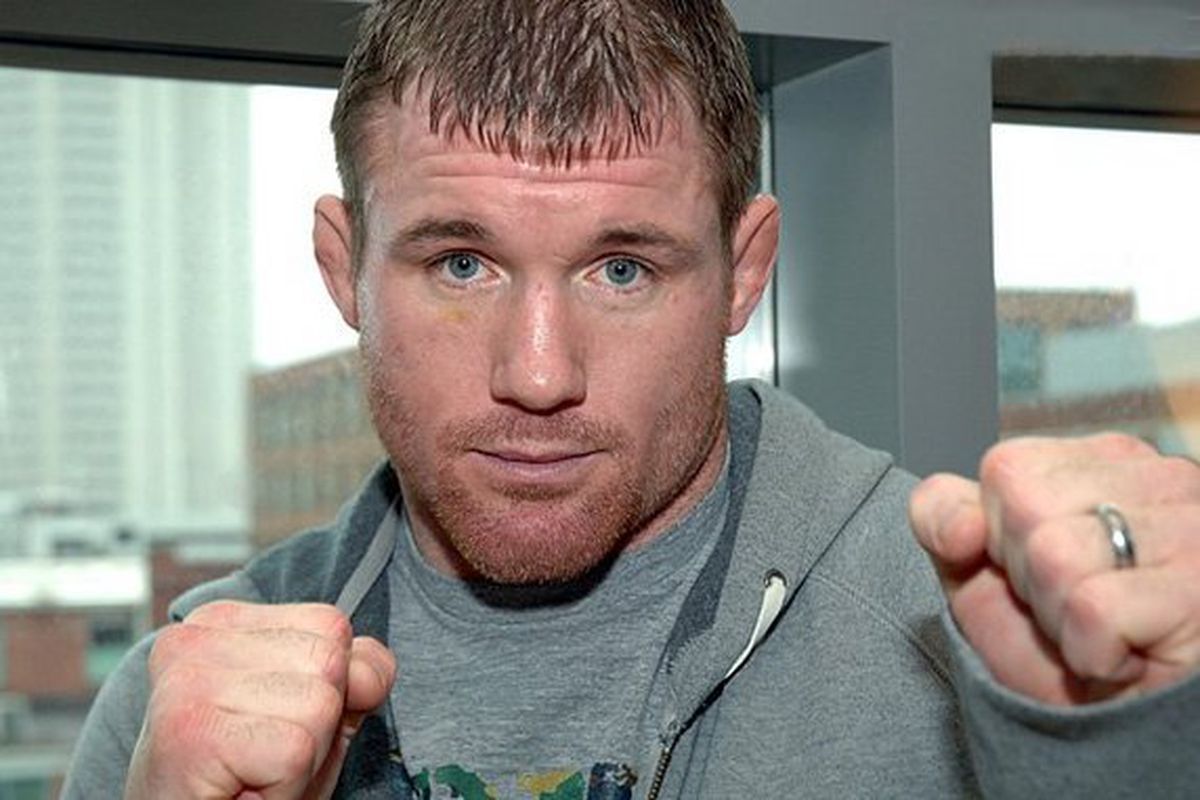 Matt’s wife Audra asked for a restraining order back in December 2018 which mandated the former welterweight champion to stay at least 500 feet away. The order was granted in January of 2019 and was further extended last week. 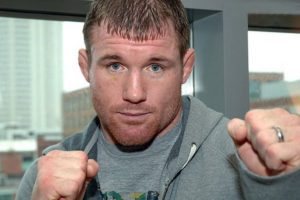 In an article published by MMAJunkie, the string of violent behaviour towards Audra was instigated by two text messages with other women. Audra then said in a written statement that Matt Hughes became abusive around September/October of 2017.

“I was in the shower and he opened the shower and choked me,” she wrote. “Then he asked for the code to his gun vault and I said, ‘You just choked me. Do you think I’m going to give you the code?’

“He opened the shower door again and started choking me and he smashed my head against the shower and said, ‘This is what choking is!‘”

However, the violent behaviour towards Audra didn’t stop there, as she detailed two different occasions when Matt hit her after she confronted him while he was texting other women. He then threatened to shoot her.

“I’m going to (expletive) shoot you!”

Five months later she again confronted Matt again in the presence of her son, daughter and her step-father, but even then Matt hit her.

“He hit me,” she wrote. “(My stepfather Alan) said, ‘Don’t lay another finger on her.’ He looked at Alan and grabbed my hand and tried to pull me closer to him. Alan told him to get his phone and leave. Alan and I followed him outside to make sure he didn’t do anything to our vehicles.”

However, last week Matt Hughes took to Social media and posted an emotional post and denied allegations of violent behaviour towards his wife and children.