Divya Kakran: Earlier I used to think that to become a successful athlete in India I will have to cheat but… 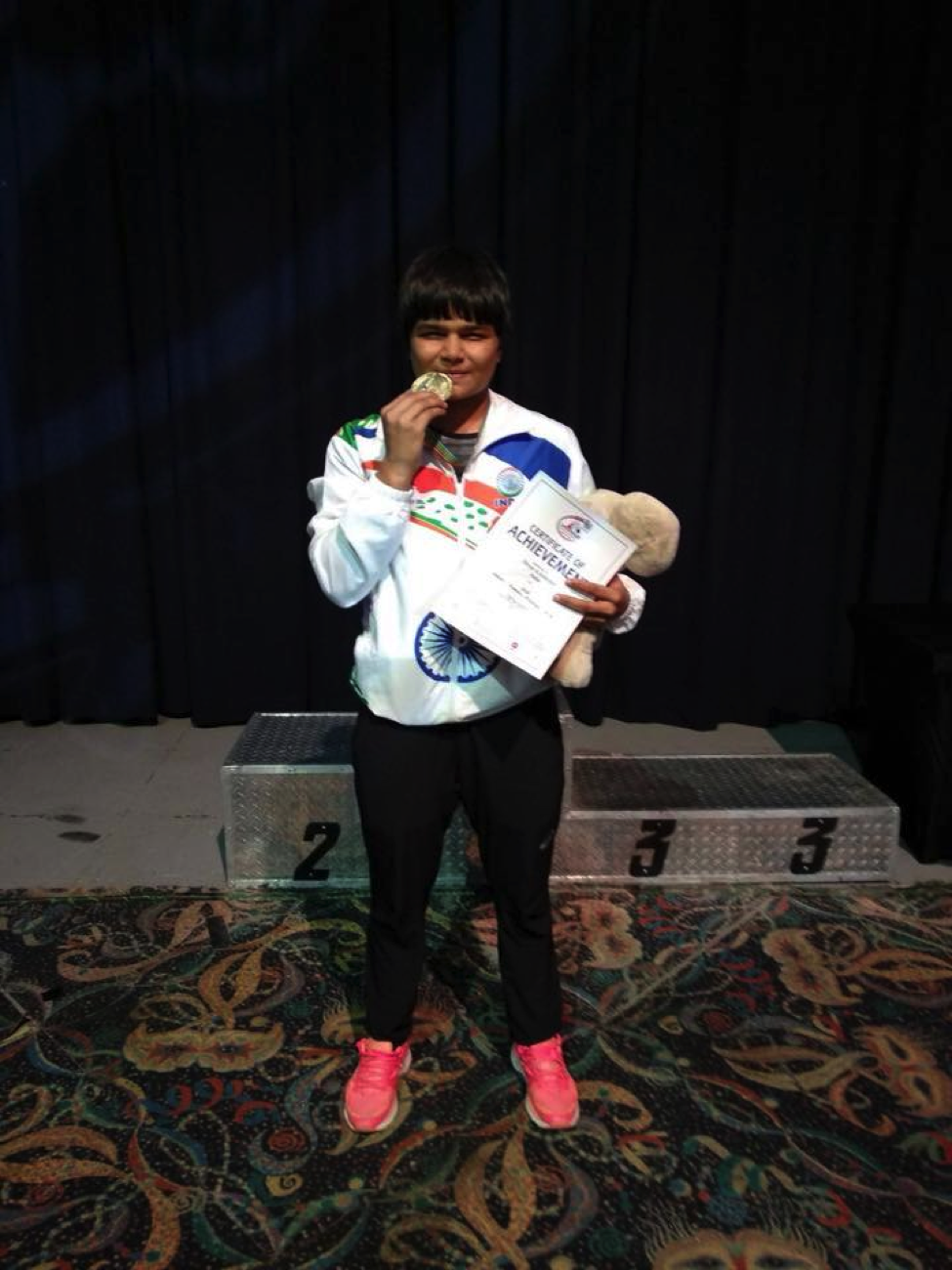 Divya Kakran today is one of the most talked about rising woman
combat sports athlete in India. The 19-year- old gained attention when
she won a Silver medal at the Asian Wrestling Championship in New
Delhi in early 2017. The powerhouse grappler went on to win, the
senior national wrestling championship later in the year and ended the
year with Gold at Commonwealth Wrestling Championship. Divya will
be representing our nation at the Commonwealth Games, which will be
held in Australia, and is hot medal prospect for senior Asian Wrestling
Championship. Ahead of beginning her 2018 campaign the 68kg
wrestling super-prospect took some time off to answer a few questions.

You had an amazing 2017. What is your aim for 2018?
At the present moment my focus is on Asian Wrestling Championship
which will be held from February 28 th to March 4 th in Kyrgyzstan. My
main aim for 2018 is to get a Gold medal in Commonwealth Games,
which will be held in Australia, and a medal at both the Asian Games
and the world championship.

the ref restarted the match. I lost a point in the last 3 seconds and
couldn’t recover it. Hence, I lost the match. I could have done better.

At the senior national wrestling championship, in the final match you
faded and couldn’t continue with the same stamina which you had
displayed in past. Why?
I was coming back after an injury. My weight had increased to 76Kg so I
was cutting it down slowly. At the weight ins I came in at 67kg. Out of
excitement I drank an icy Red Bull. At night I went on to eat the food
from hotel. These two blunders lead to an upset stomach and I fell very
ill. I lost a lot of energy because of this. I am now focusing on my
nutrition.

You were one of the few Indian women who won a Gold medal at the
Commonwealth Wrestling Championship. What were the changes
that you made in your camp that lead to this change?
I wanted to win the Gold medal. I had won Silver and Bronze in past but
I wanted to end my year with an international Gold. I prepared myself
mentally for this championship. Earlier I used to believe that women
from other countries are way better than me. This had a bad effect on
my performance. I started preparing mentally for this tournament. I
didn’t care how great my opponent was when I entered the
tournament I had only one aim that is to win the Gold medal.
In the tournament I locked horns against a two time Olympian. Yet I
didn’t lose my focus and defeated her.

Your coach has in past stated that he wants to reduce your
participation in Dangal. Have you reduced it? Do you agree with his
decision?

I have limited my Dangal participation. I still practice Dangal but have
reduced my participation to few tournaments. Mat wrestling is
different from Dangal so to a certain extent I agree with him.

Indian sports have been known for involvement of politics. Have you
ever ended up in such situations?
Earlier I used to think that to become a successful athlete in India I will
have to cheat but my brother and Father changed that thought process.
They told me if I pin my opponents they won’t be able to cheat. This is
the reason why most of my matches end up in pin-fall wins. I have
learnt that I do not need to enter this world of politics in sports to
become successful; if I give my best no one can stop me. My opponents
can cheat how much they desire but I know that I will win.

Who do you think is the best wrestler in India today?
Sushil Kumar.

Who would you like to credit for your success?
My parents who have given me everything in my life, My brother, who
has managed me, guided me and coached me and Vikram Sir, my coach
for helping me out.

A message for your fans.
Thank you for supporting me. Please continue to do so. I will bring a
Gold medal for all of you from Australia in 2018. Thank you to my
sponsors, Olympic Gold Quest and Sun sports.