DJ-Askren trade was first of many – ONE Championship CEO 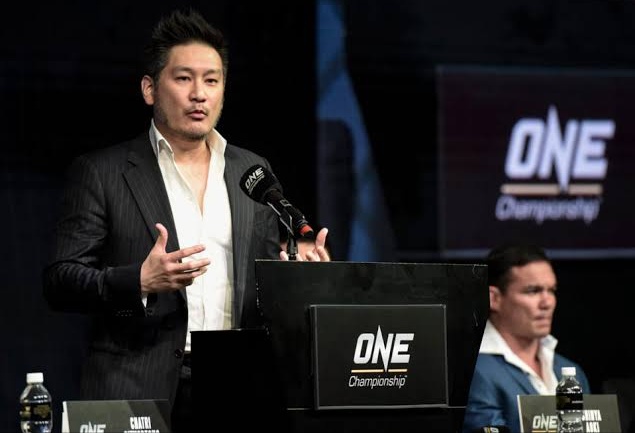 MMA history was made when the trade-off of fighters between two of the biggest MMA promotions took place. The trade-off included two of the best fighters, Ben Askren and Demetrious Johnson. But ONE Championship CEO, Chatri Sityodtong in a recent press conference stated that DJ- Askren trade was first of many.

“There is a lot of discussions going on globally, that’s all I will say. For sure, this historic first trade ever in MMA history has sparked up a lot of discussions globally with all the major organizations. So if I had to predict, I don’t think this will be the last time it happens, which is great for the fans, the organizations, and the athletes.”, said Chatri Sityodtong. He then added, “I think it’s something new that’s unprecedented that will cause great positive impact globally.“

Previous articleRachael Ostovich attacked by ‘someone close to her’; hospitalised with broken orbital bone
Next articleDana White wants Daniel Cormier to fight Jon Jones at heavyweight