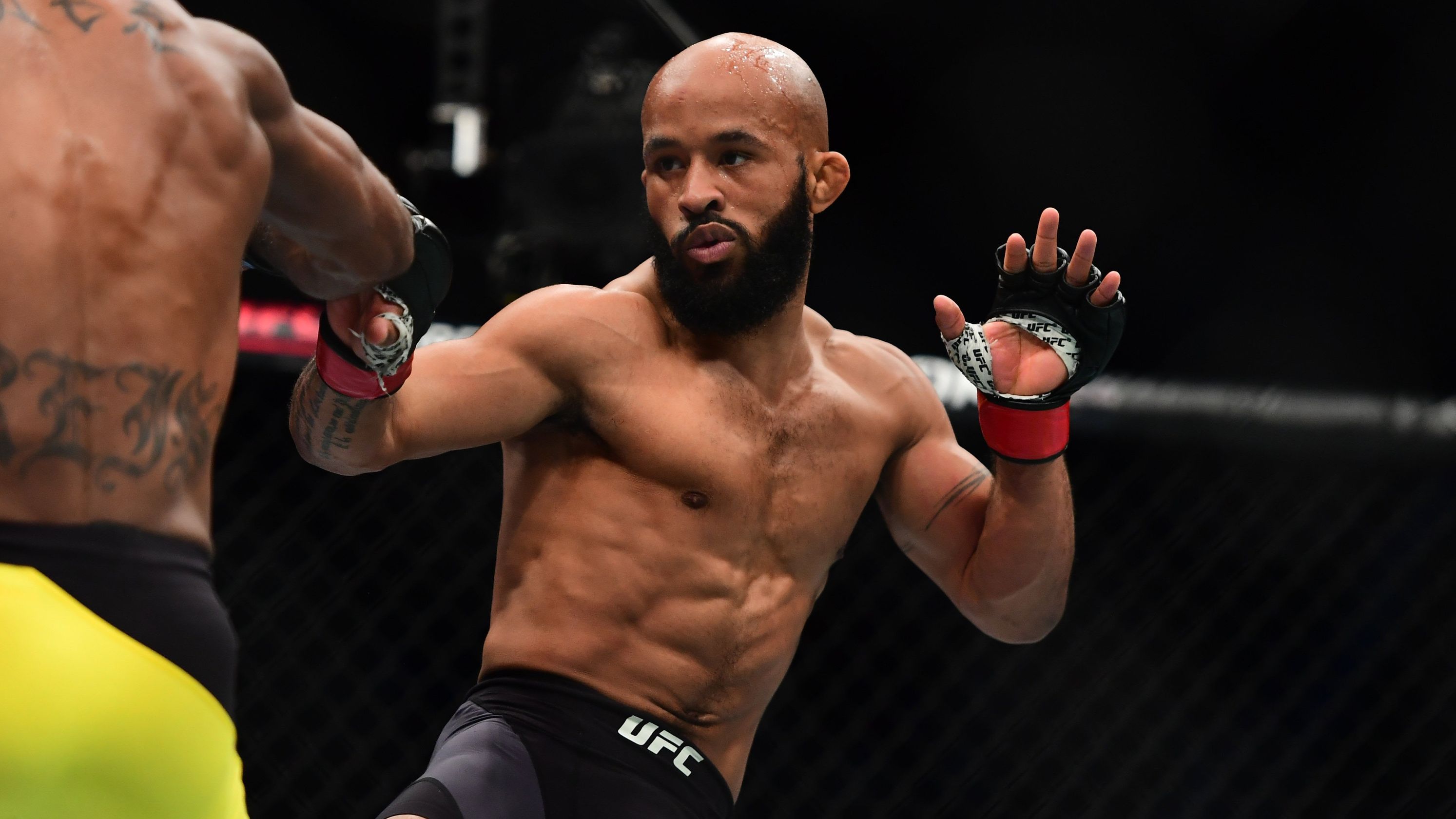 Johnson is the longest reigning champion in UFC history but his head coach Matt Hume serves as an executive vice president at ONE Championship and there’s a big fight for Johnson against ONE contender. Johnson was considered the pound-for-pound best fighter in the world until his Aug. 4 split-decision loss to Henry Cejudo in a flyweight title fight in Los Angeles. 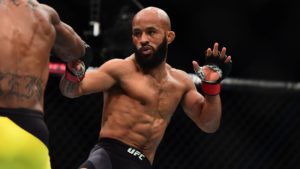 Johnson however could have stayed in UFC and called for a rematch against Cejudo, but he said that he didn’t want a trilogy fight.

Demetrious Johnson says there was ‘nothing there’ to go back and fight Henry Cejudo for a third time. He beat him once already. He knew if he went back and won the belt again, he’d have to stay in the UFC.

Demetrious Johnson says there was 'nothing there' to go back and fight Henry Cejudo for a third time. He beat him once already. He knew if he went back and won the belt again, he'd have to stay in the UFC.

Johnson also said that he is leaving UFC without any regrets and on good terms.

“I leave the UFC with no regrets, on good terms,” Johnson stated. “I believe I accomplished everything I could there. I defended the belt 11 times. I won every single way you can possibly think of — knockout, submission that nobody has ever seen before — I’ve done everything I can over there.

“I think me coming to ONE Championship, there’s a lot of new goals, a lot fresh things, a lot of fresh matchups. This is different. The guys in Asia have been doing it since they were three or four years old, they bring a different style of mixed martial arts to the table.”

Who do you guys want to see Mighty Mouse fight at the ONE Fighting Championship?

Grind over, time to shine! – Arjan Bhullar raring to go for UFC Moncton