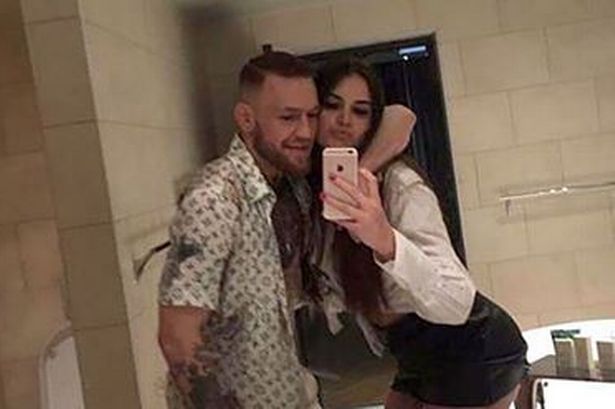 Conor McGregor has successfully fended off one of the allegations put up on him. The Irishman was accused by 26 year old Terri Murray. She claimed that she slept with the UFC star during the ’17 Grand National in Liverpool.

A photo had also been circulating of Conor partying with Murray around that time. This was right before when Conor’s better half Dee Devlin gave birth to their first child Conor Jr. However, to put the allegations levied upon him to rest once and for all, “The Notorious” has taken the ultimate test required to prove his innocence. 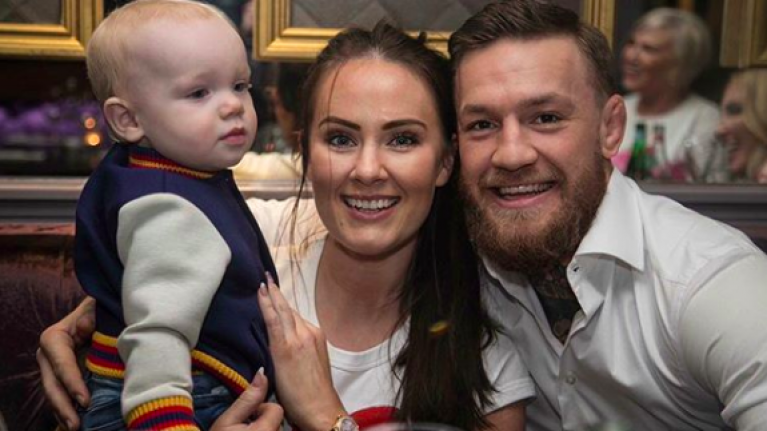 “To conclusively end any and all erroneous media reports, Conor McGregor took a DNA test recently which confirmed to all parties that he is not the father of the child in Liverpool,” Conor’s spokesperson said in a statement.

However, Conor still has lingering issues associated with his life outside the Octagon. He was recently spotted punching an old man in a bar. The incident would go on to create all sorts of trouble for McGregor.

Conor is expected to return to the Octagon at the upcoming pay-per-view (PPV) event on Jan. 18 in Las Vegas. If rumors are believed to be true then his next opponent will be the veteran – Donald Cerrone.