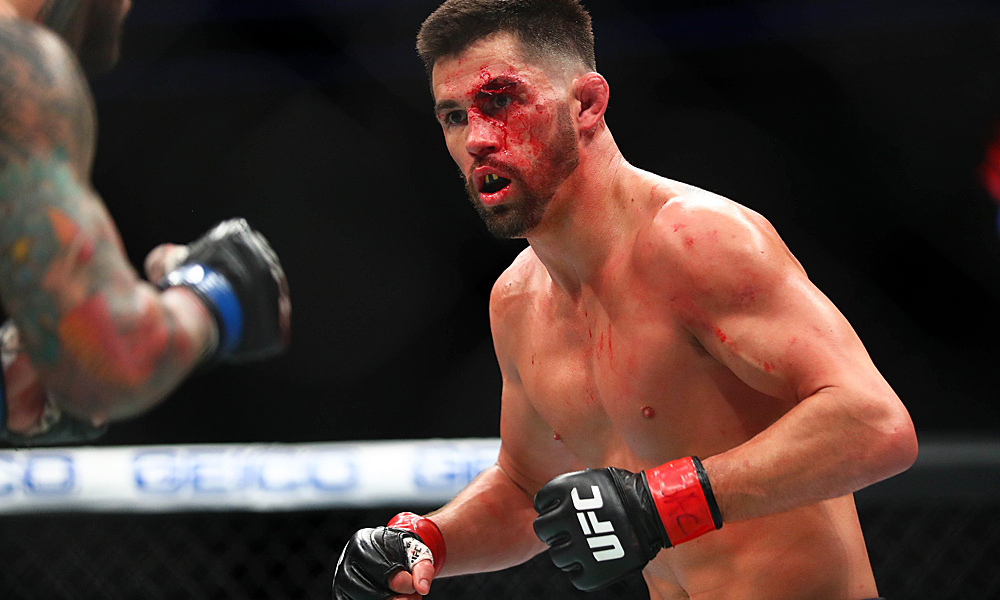 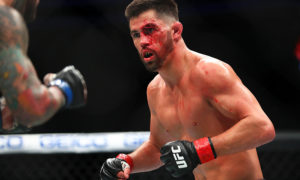 He revealed that he had suffered two torn ligaments in his right shoulder during a sparring session for which he has to undergo surgery.

Dominick Cruz took to Twitter to ask fans for their thoughts and prayer as he goes in for shoulder surgery.

“╳ Shoulder surgery today… Keep me in your thoughts and prayers

The MMA India team wishes Dominick Cruz all the best and we hope he has a speedy recovery and eventually returns back to the Octagon and entertain Mixed Martial Arts fans around the world.

Have you ever wondered who the guy in the ‘Proper No. Twelve’ truck is along with Conor McGregor?

Previous articleHave you ever wondered who the guy in the ‘Proper No. Twelve’ truck is along with Conor McGregor?
Next articleBrendan Schaub says that Luke Rockhold has the best chance of anyone to beat Jon Jones at LHW