UFC: Dominick Cruz calls out Henry Cejudo for a 2020 fight 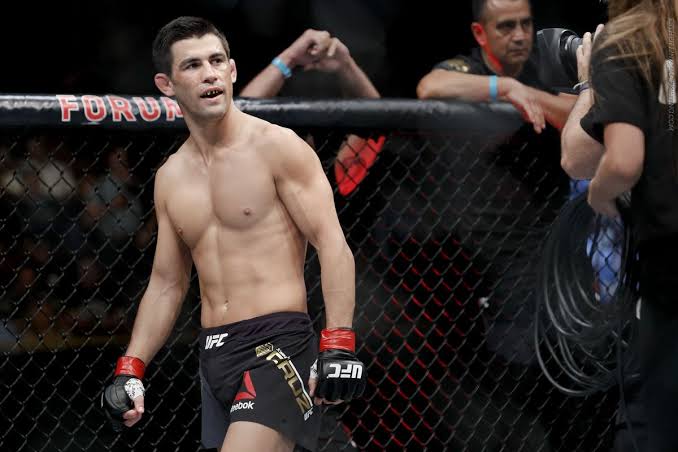 The UFC bantamweight division is probably the most stacked it has ever been. The division has a unique blend of young contenders and grizzled veterans. However, there’s one man who certainly wants to get into mix quickly, former longtime bantamweight king Dominick Cruz. 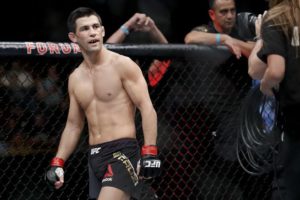 Cruz, 34, still has a decent amount of career left. Speaking with Brendan Schaub, the former champ revealed that he is eyeing for a comeback.

“Within the next six months. I’m healthy, this year I will fight,” Dominick Cruz said on Food Truck Diaries. “As long as everything stays in line as it has. I learned that a lot of what was stopping me is just been keeping focused on the now and not worrying about things you can’t control… Just training and keeping my body strong.”

Being former two-time champ and having lost only once in last 13 years, Cruz wants the biggest fight in the division right now. Apparently the one who also holds the belt, current double champ and Triple C, Henry ‘The Messenger’ Cejudo.

“It’s just like, let’s do this,” Cruz said. “I’m right here, I’m finally healthy. We’re both coming off shoulder surgery, we’re both from Arizona, we were both on the same national wrestling team. I know his style, I know everything about him, I know his background. I know how he grew up.”

Cruz is known to be one of the best bantamweights in the history of the sport. However the bantamweight division is extremely stacked as of now. With young contenders like Petr Yan and Cory Sandhagen making the right noices, top contender Aljamain Sterling on a winning streak and veterans like Urijah Faber, Jose Aldo, Frankie Edgar and Cody Garbrandt looking to start their respective campaigns. It does seem a bit difficult for Cruz to frogleep the above mentioned.