Henry Cejudo has been calling everyone out for a fight recently. However, him calling Dominick Cruz for a tune-up fight didn’t sit very well with Cruz.

Dominick fired back at the bantamweight and flyweight champ, “Triple C” through an Instagram video where he took a dig at Cejudo and his coach Eric Albarracin.

Cejudo, being his regular self, didn’t take the insult lying down. He responded promptly and brought up his Olympic Gold medal in his defense. 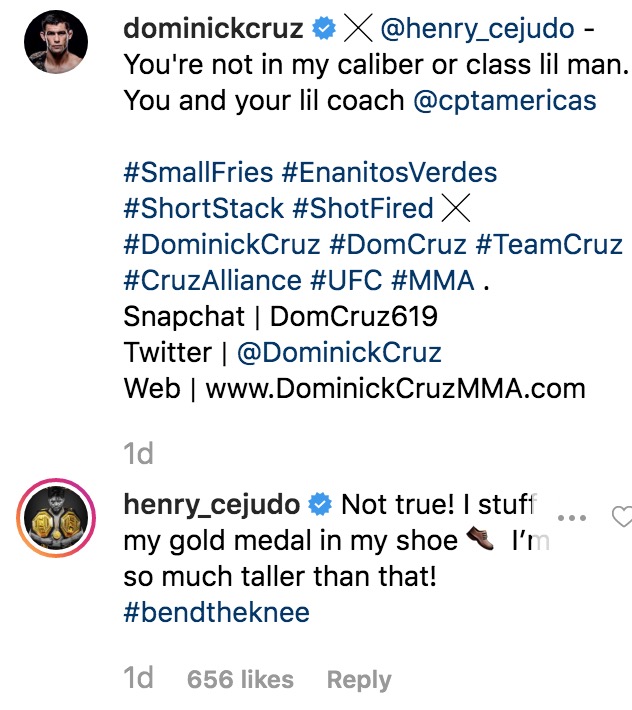 Cruz last stepped inside the Octagon at UFC 207 when he lost his bantamweight title to Cody Garbrandt. He is currently on the sidelines due to a shoulder injury and is yet to fix a date for his return.

Cejudo is also nursing a shoulder injury. He is expected to be back in action by the beginning of next year. Of late, he has been challenging a long list of fighters from both 125 pounds and 135 pounds weight class. However, it seems that Cejudo is more interested in fighting a bigger and more established name, preferably in the bantamweight division. 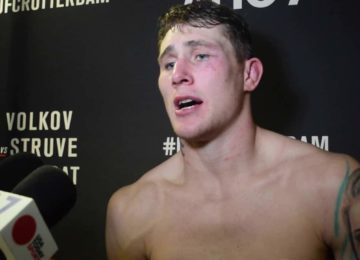 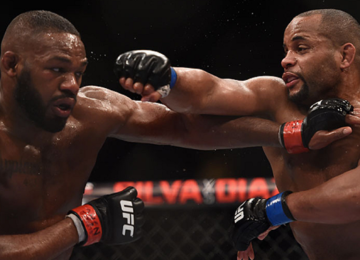 Posted by Jay Rock - June 25, 2019 0
It goes without saying that Daniel Cormier and  Jon Jones have a really ugly rivalry and both fighters genuinely hate… 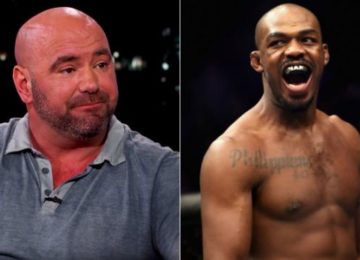 Posted by Abhirup Bhaumik - June 26, 2019 0
Jon Jones may be regarded as one of the greatest fighters to ever step into the cage. However, he can’t… 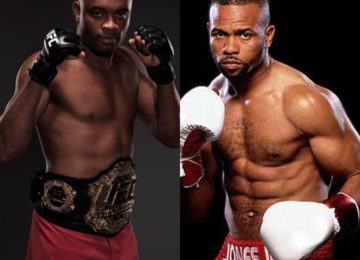 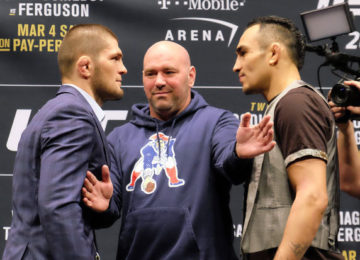 Posted by Sangam Shukla - April 3, 2018 0
The world was shocked when the news reports about Tony Ferguson pulling out due to an injury started circulating. Even…