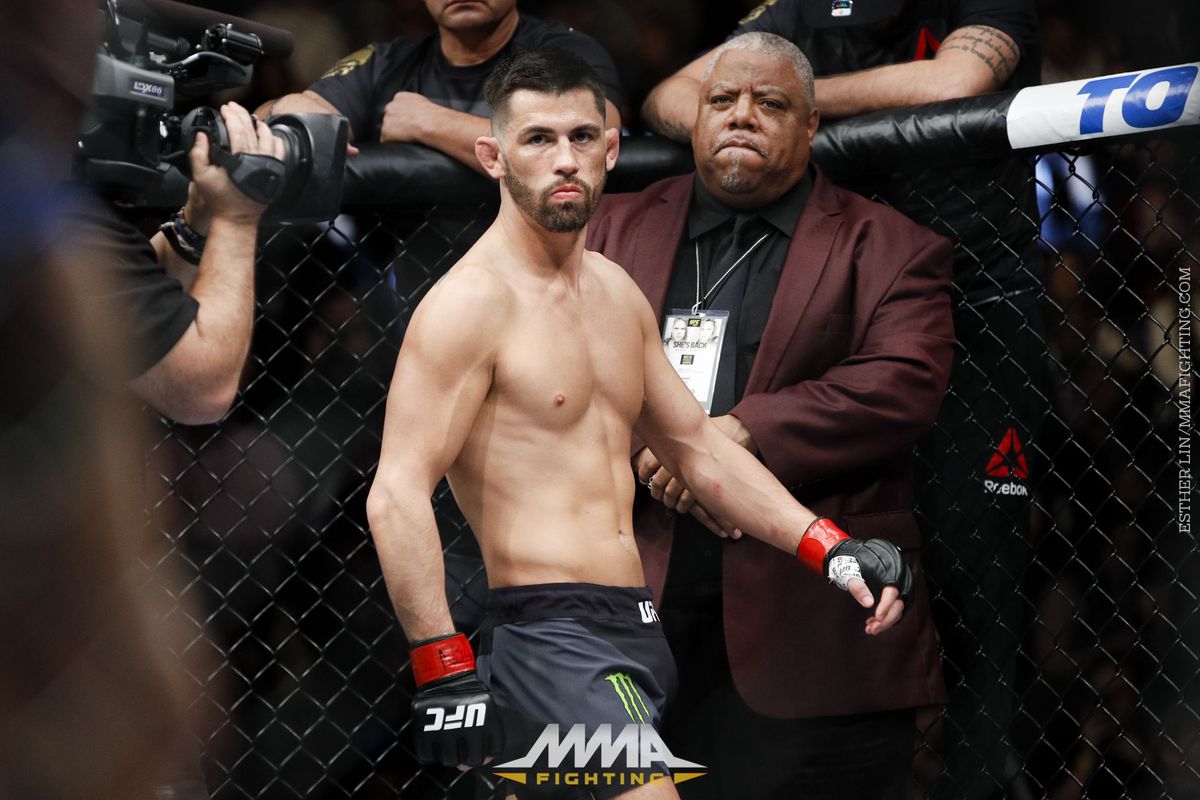 Dominick Cruz is on the road to recovery following surgery on his shoulder. The UFC star has not had the happiest time in his career, with injuries robbing him of opportunities.

Most recently, Cruz was facing John Lineker at UFC 233. However, an injury came up while training, and he was not able to make the fight. His backing out of the fight was the last straw that broke the camel’s back as far as the UFC officials were concerned. They cancelled the UFC 233 pay-per-view, and the fights were moved around to separate events.

Cruz was heartbroken when he had to back out of the fight and let his feelings be known on social media. In the past 7 years, he has only fought 4 times, with the last time being when he lost the title to Cody Garbrandt at UFC 207.

During the latest update, however, Cruz seemed positive and looked to be on the road to recovery. He is not one to give up and will be back fighting as soon as he is able. At 33 years of age, he is unwilling to give up on his career, and should another injury not stop him, he will be returning to the Octagon.