Dominick Cruz out of UFC 219 with an injury 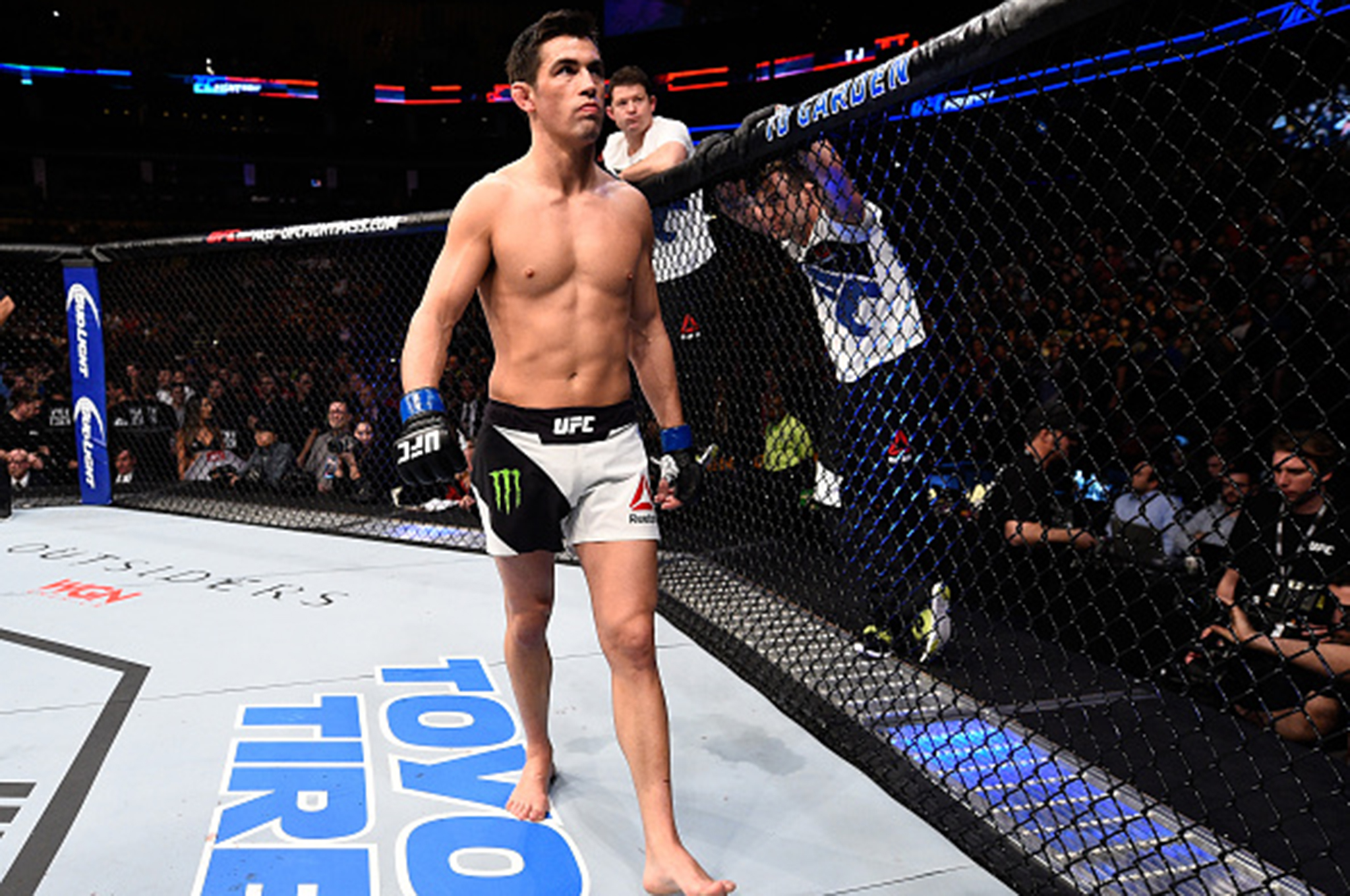 Dominick Cruz has been reported to be out of his UFC 219 fight with Jimmie Riviera which was scheduled to take place on December 30th in Las Vegas.

He reportedly has a broken arm. Dominick last fought at UFC 207 in a bout where he lost his belt to Cody Garbrandt who has since, very famously, lost the belt to TJ Dillashaw, making for a very interestingly set bantamweight division now.

The UFC has not stated whether they are looking for a replacement fighter for Jimmie Riviera but John Linekar has already expressed a desire to fill Cruz’s shoes. Jimmie has been undefeated since 2008 in his last 20 fights including 5 in the UFC.

The MMA India Show spoke to Jimmie a short while back and we reproduce the interview below.

Previous article
Frankie Edgar injured,Max Holloway looks for another opponent,Jose Aldo offers to step in
Next article
Fights that should be made after UFC 217