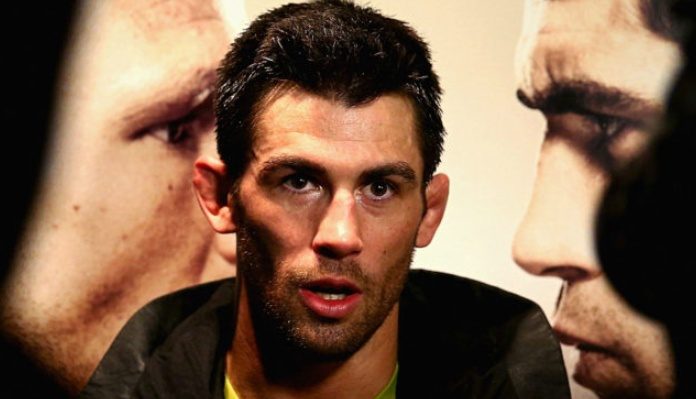 Cejudo said last week that Cruz was just a tune-up fight for him. Cruz himself hasn’t competed inside the Octagon in nearly three years. He last fought against Cody Garbrandt at UFC 207, where he lost his title via unanimous decision. 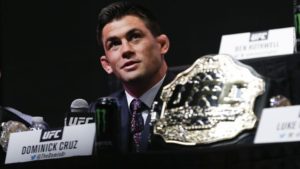 However, according to the former champion, the UFC is very much interested in booking him against Cejudo.

“I think UFC is pretty interested in booking us,” Cruz said, per MMA Mania’s Adam Guillen Jr. “You have to look at what’s been done. I set the most records in this division, first-ever to hold the title here. I had it for the longest time of anybody in the division and the people that I beat to get to the title, I didn’t have an easy road,” he added. “And not to mention my own setbacks that I’ve had on top of that.”

According to Cruz, the bantamweight champion despite having won Olympic gold and becoming a two-division champion is still very green when compared to himself.

“The things that he has done in the sport, you have to tip your cap to him in the sport of wrestling. But in the sport of fighting, he is still very green, very new and extremely soft. This man has been catered to his entire life because coaches his whole life have seen him as a super athlete. So they always pull him out of the masses and take care of him, coddle him, baby him. He came straight out of high school to the Olympic training center to compete in wrestling,” Cruz said.