UFC News: Dominick Cruz supports UFC 249: ‘The world is frozen but you can’t kill us completely!’ 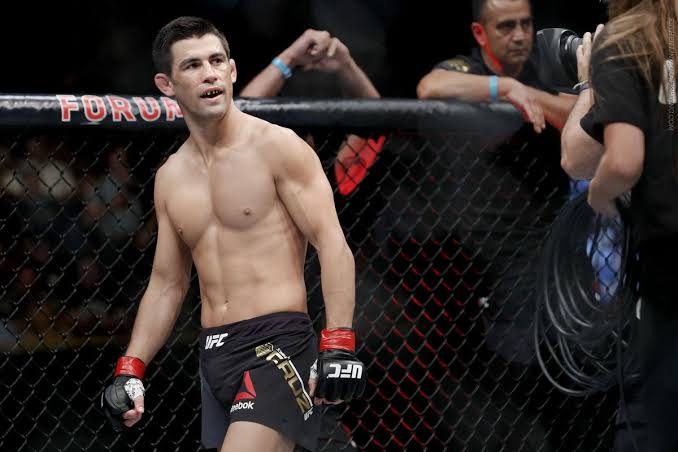 Despite the COVID-19 outbreak, the UFC has decided to function and carry out UFC 249 anyway.

The UFC and president Dana White have received a lot of criticism for the same. However he stands still on his commitment for making the card happen. 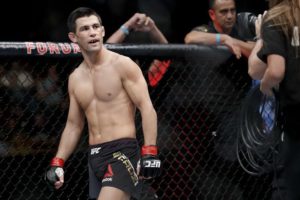 Amidst the criticism, one man has actually extended his support to UFC and White. The man being former UFC bantamweight king and current commentator Dominick Cruz. He believes there’s no harm in organising the event as it will take place under proper set protocols.

“I think it’s being handled exactly the way you need to,” Cruz told MMA Fighting.“Some people are saying, ‘You’re supposed to be on lockdown,’” he said. “As far as I know, when this fight goes forward, they’re going to follow the rules of the lockdown — and I don’t know anything. The UFC hasn’t told me anything. Nobody knows anything. If you follow the protocols, this fight can happen safely. I believe that, in the right venue, on television, because there’s not going to be anybody in the venue. So I believe that it’s possible, but at the same time, I think it’s a way to hype up the entire world if you think about it.”

Cruz also outlined the business aspects as he believes it’s a ‘real opportunity for the fastest growing sport in the world’. He concluded saying an MMA fight certainly makes sense.

“This is a real opportunity, especially with being the fastest growing sport in the world,” Cruz said. “In fighting, we personify the idea of, you get hit, you get back up and keep moving. If there was ever a sport that makes sense to air during this virus, it would be an MMA fight where the world is frozen, but you can’t kill us completely.

The UFC 249 card suffered a massive blow. The main event between Khabib Nurmagomedov and Tony Ferguson was cancelled for the fifth time. The location for the card isn’t confirmed as well. White still promises to make the card happen.

Previous article
UFC News: Dustin Poirier predicts how a McGregor vs. Gaethje showdown will go!
Next article
Here’s what happened when Zlatan Ibrahimovic challenged Gennaro Gattuso to a BJJ showdown!