Dominick Cruz to be out for another year following shoulder injury, refuses to retire 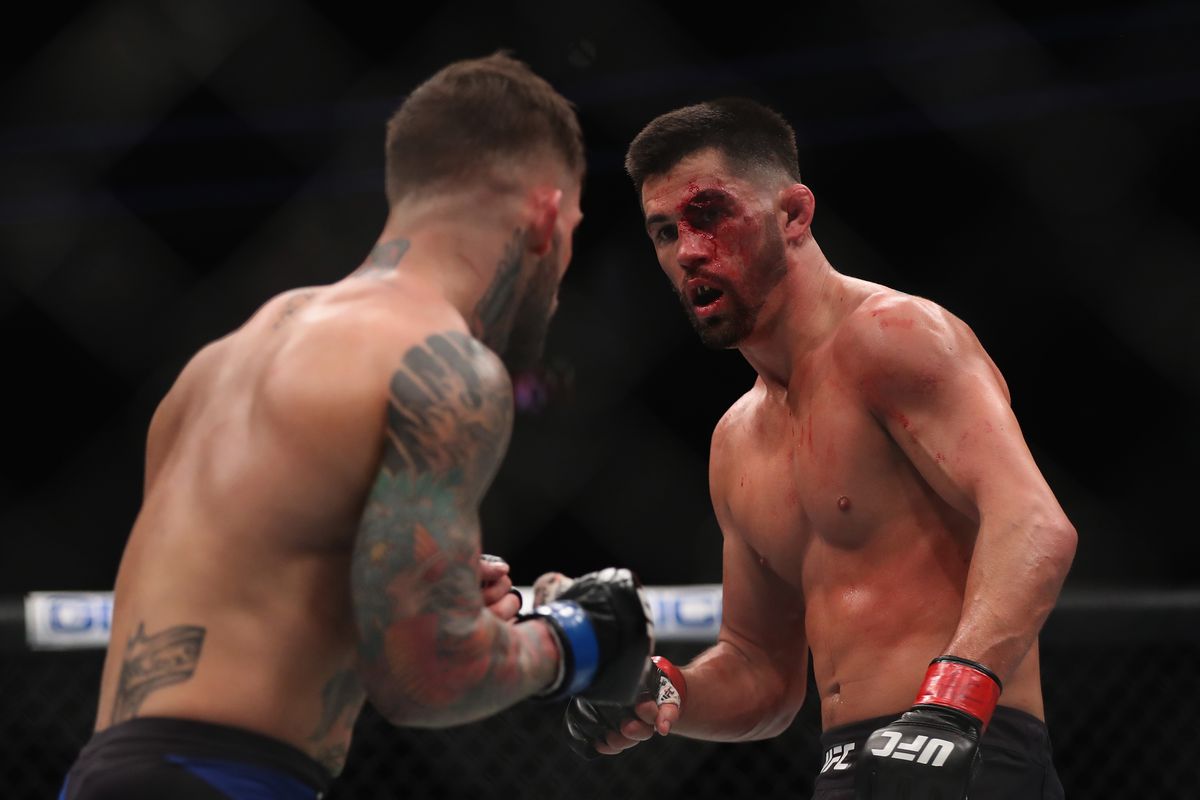 He also spoke to ESPN, where he revealed he had suffered two torn ligaments in his right shoulder during a sparring session. But he has refused to retire even though he will be sidelined for a year following the surgery.

“It’s basically an ACL of the shoulder,” he said during an interview on Ariel Helwani’s MMA Show on ESPN. Cruz explained that he tore two ligaments in his right shoulder during sparring for the Lineker fight and that recovery from the surgery will take approximately a year.

“It’s just part of my journey,” he added, “and it’s going to be part of my legacy, these injuries.”

Previous articleUFC: Time off has been invigorating for Jon Jones to go out and reclaim what’s his
Next articleJorge Masvidal moves on to Neil Magny for UFC 235 in the face of Nick Diaz’s reluctance to fight