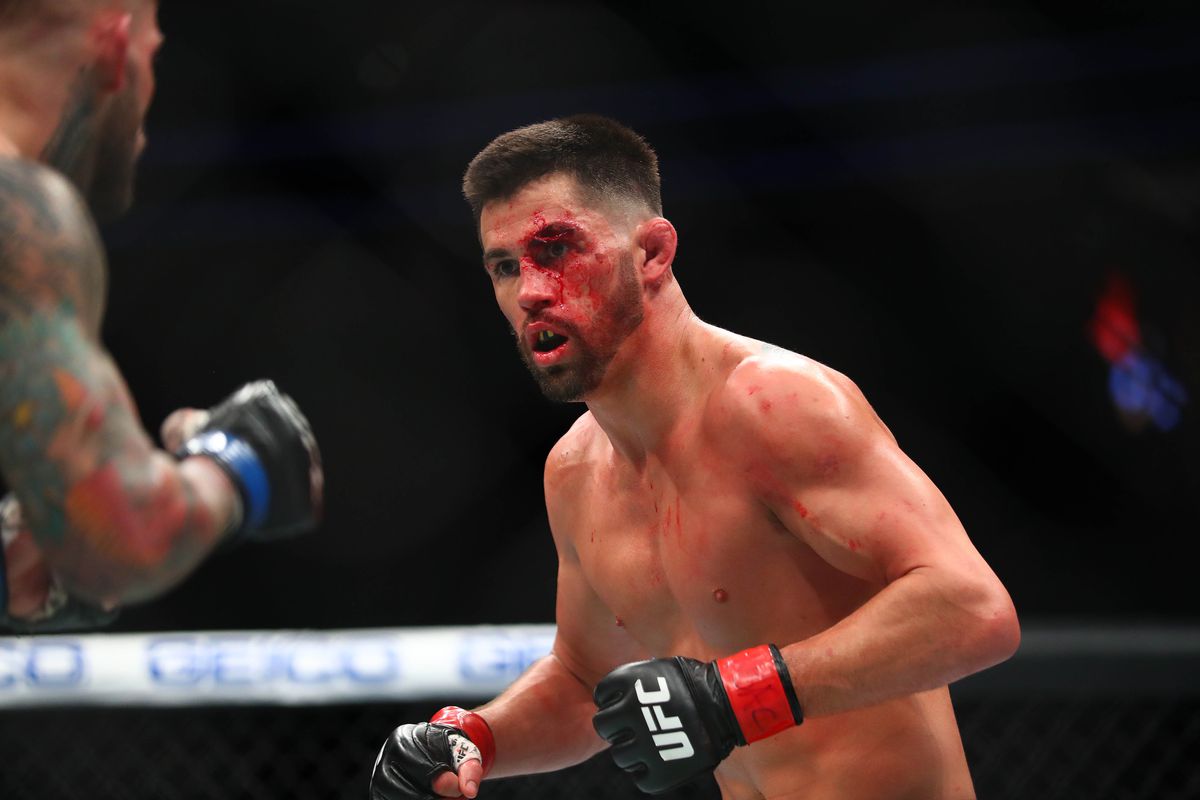 Dominick Cruz seems ready to get back into the cage. The former UFC Bantamweight Champion has not fought since he dropped the title to Cody Garbrandt back at UFC 207 and now, he has expressed his desire to fight TJ Dillashaw.

Cruz appeared on MaxOut with Ed Mylett recently and on the show, he pointed out that Dillashaw is looking for an easy fight.

“I think [the championship] should be my next fight, but they play weird games where they want to give T.J. Dillashaw an easier fight because he doesn’t want to fight somebody hard right after he won the title. He wants an easy fight. So he wants to fight somebody that he knows he can keep the belt a little longer before he knows he gets a really hard fight, whereas I went T.J. Dillashaw, Urijah Faber, Cody Garbrandt and then I lose the belt,” Cruz said.

The 32-year-old Cruz had defeated Dillashaw back in 2016 via a split decision and he recalled the fight in order to call out the Bantamweight champion.

“Let’s go T.J.! I beat you. Don’t you want to get that back? Stop going down and looking for little baby boys at 125. Silly Dilly, that’s what I call him. That’s the fight that matters. Everybody wants to see if he can beat me and everybody knows I can beat him. Why wouldn’t we see that again? I just don’t understand why it would go any other way,” he added.

Dillashaw won the Bantamweight title from Cody Garbrandt a few months back and has been campaigning for a fight against Flyweight champion Demetrious Johnson ever since.