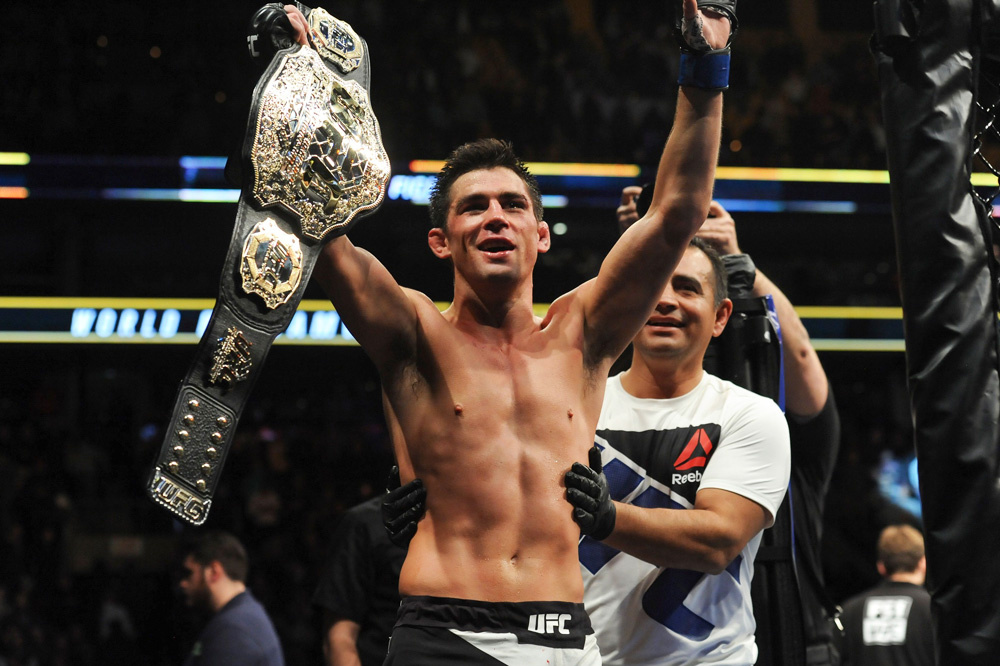 Former two-time UFC Bantamweight champion Dominick Cruz is all set to return against an unranked Bantamweight fighter Casey Kenney at UFC 259. (MMAJUNKIE) was first to report it. 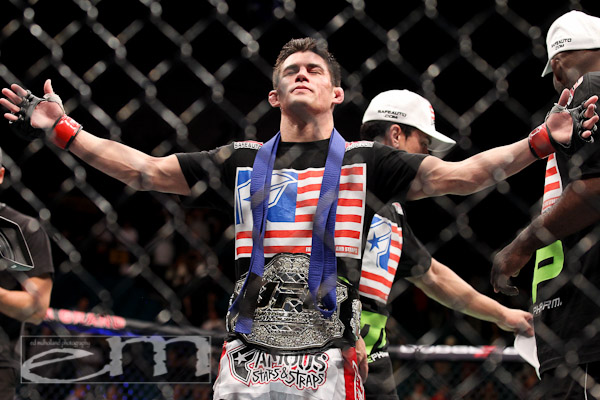 Former bantamweight champion Dominick Cruz will look to return to action at UFC 259 in March as he’s expected to face off with rising 135-pound contender Casey Kenney.

Recognized as arguably the greatest bantamweight in history, Cruz has suffered through a lot of ups and downs, with injuries stealing years away from the prime of his career. Still, the 35-year-old veteran has managed two separate reigns as champion with wins over names such as Demetrious Johnson, T.J. Dillashaw, and Urijah Faber.

More recently, Dominick has suffered back-to-back losses in title fights after falling to Cody Garbrandt in 2016 and then Henry Cejudo earlier this year at UFC 249. Now He seeks to return to the win column while facing off with one of the top prospects at bantamweight.

The fight will mark Cruz’s first nontitle bout in more than six years. He last fought in May, when he lost to then-bantamweight champion Henry Cejudo via second-round TKO. That was his first fight in 3 and a half years. His last victory came in June 2016 at UFC 199 versus rival Urijah Faber. 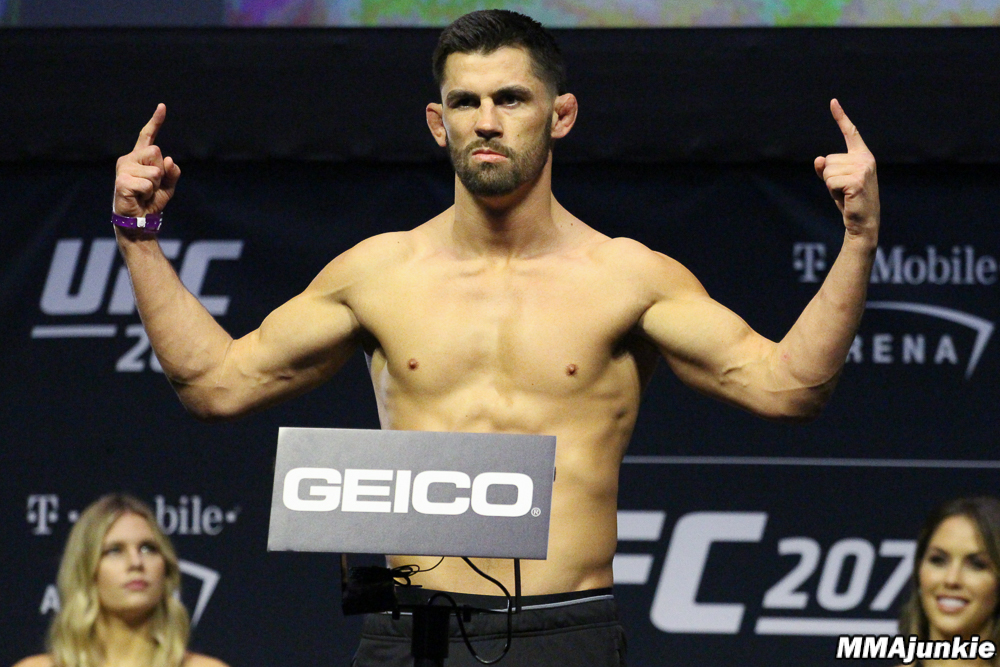 Dominick, a former WEC 135-pound champion as well, has been dealing with a litany of leg and upper body injuries for almost 10 years. Even after dealing with a bunch of injuries ‘The Dominator’ is known for his comebacks. He has done this before when he came back after a 3-year lay-off and won the fight in the first round against Takeya Mizugaki and then after one year off he came back and defeated then Champ TJ Dillashaw.

“The Dominator” had two reigns as UFC bantamweight champ, with the first picking up from his WEC title reign. Cruz vacated the title in 2011 due to injury, but won the belt back in 2016, defeating Dillashaw in the process. 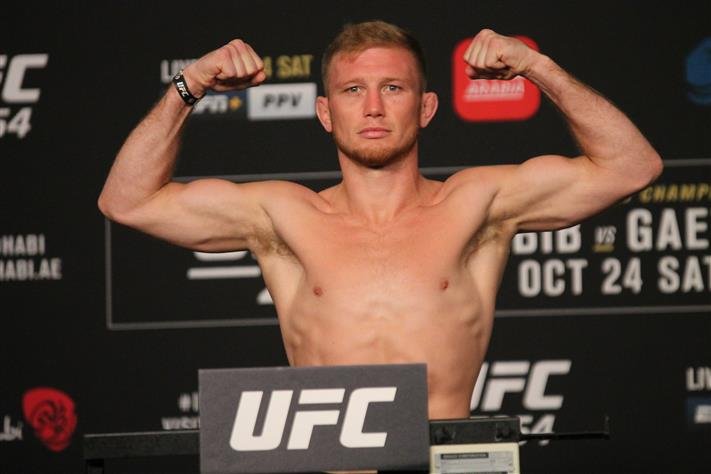 Kenney, 29, will get an opportunity to make his name at Cruz’s expense in what will be his seventh UFC appearance. Kenney has lost just once inside the octagon and has momentum on his side after picking up two wins in three weeks against Nathaniel Wood and Heili Alateng in October.

The former LFA champ picked up his first performance bonus in the Wood fight. Kenney currently wears a 5-1 record in the UFC including three straight wins over Louis Smolka, Heili Alateng, and Nathaniel Wood. He’s been active with four fights in 2020 but he’ll wait a few months for his next opportunity with a chance to face a legend in Cruz.