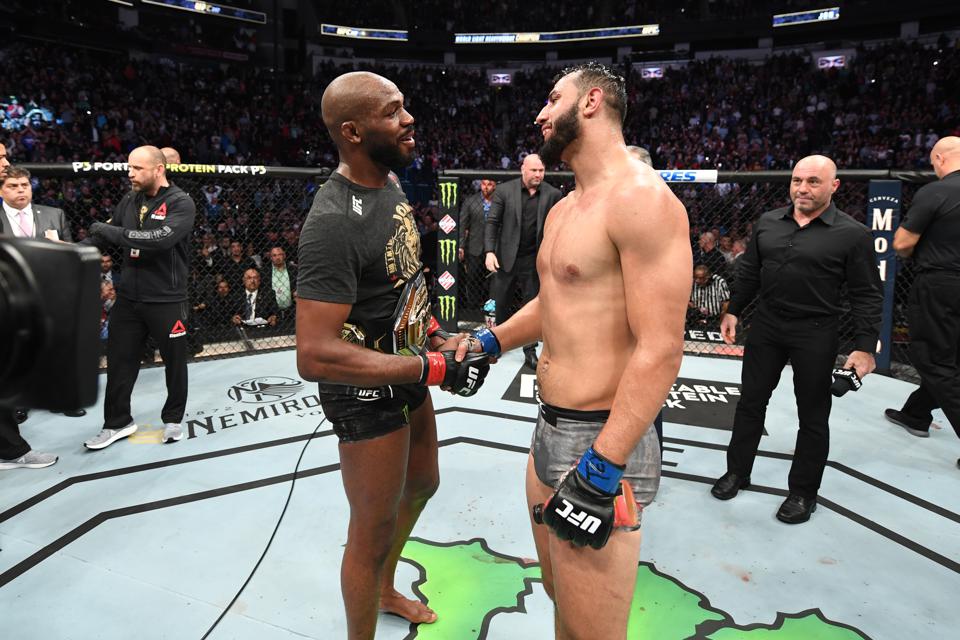 Dominick Reyes, who is set to face Jan Blachowicz at UFC 253, for the vacant Light Heavyweight title, has paid respect to the former champion Jon Jones, who voluntarily vacated the title after mulling over and initiating a move to the Heavyweight division.

In the weeks following Jones’ controversial decision triumph over Reyes in the UFC 247 headliner, the challenger lobbied hard for an immediate rematch. Jones, meanwhile, was not particularly receptive to the idea.

However, now that Jones is focusing on a move to heavyweight, Reyes will square off against Jan Blachowicz for the vacant 205-pound belt at UFC 253 on Sept. 26. “The Devastator” took some time to reflect on his first title bout and buried the hatchet with Jones in the process. Of course, that doesn’t mean he would be opposed to a rematch down the road. 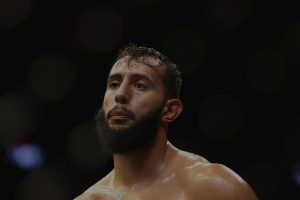 The Devastator has used the microblogging website Twitter to express his regard for the legend. He writes, “Hey @JonnyBones thank you for the experience man, I wish you the best of luck in your journey. I know things got a lil crazy, but I just wanted to be pushed beyond my perceived limits by the LHW GOAT again. God bless and God willing we get to dance under those lights again.”

Reyes also admitted that he might have been influenced by the opinion of the masses, many of whom scored the UFC 247 clash in his favor. “I let too many people tell me how I should feel (angry) instead of just acting on how I do feel (grateful),” Reyes added.

Reyes, 30, has waited for another shot at the belt after losing a controversial decision to Jones. The two were expected to face off in a rematch before Jones’ attention drifted toward Blachowicz, who shot into contention with a knockout of Corey Anderson.

When Jones vacated the belt to move up to heavyweight, Reyes and Blachowicz were booked for the vacant belt at UFC 253, which is expected to take place Sept. 26 on Fight Island in Abu Dhabi.

Whom do you think will win the fight?