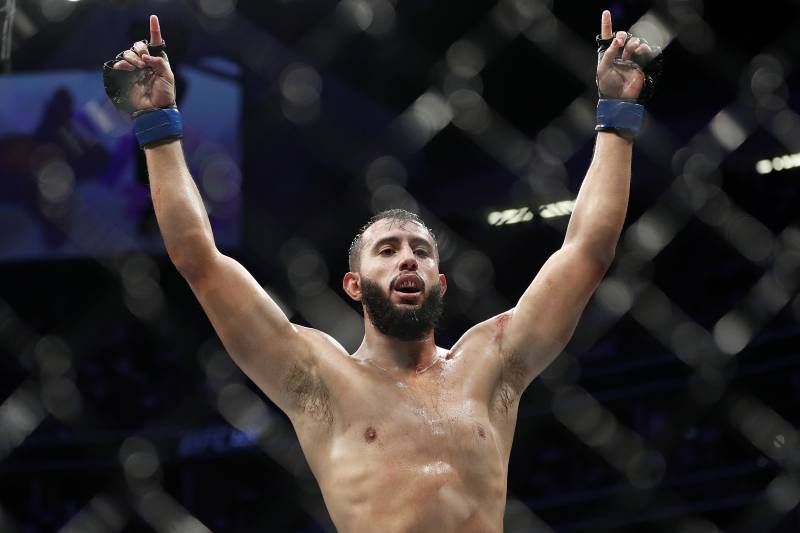 Dominick Reyes needed less than two minutes to welcome the former 185 kingpin Chris Weidman to the light heavyweight division. The undefeated prospect turned a lot heads while he extended his impeccable run.

“I was out there having fun. He came in and I put him down,” Reyes said while celebrating his 12th win overall and sixth in the UFC. “His loss is my gain and that’s how this business is but it’s all love.”

As the fight began, Weidman tried to take the his bigger opponent down. However, he couldn’t keep the former football player down whose strength was too much to handle for Weidman. When Reyes found the befitting distance to land a strike, it only needed him one to flatten the former All American Wrestler. 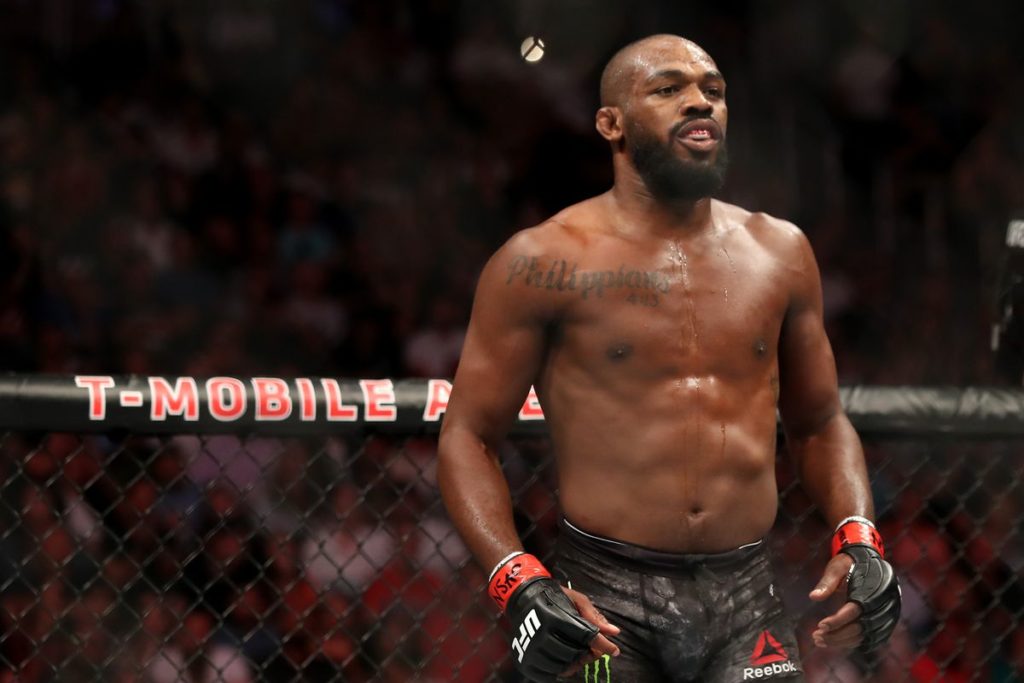 The path forward for Reyes crosses through only a single person, and that is none other than the 205 pound champ, Jon Jones. “Hey Jon, I don’t want any party favors. I want that belt, baby, let’s go,” Reyes said while calling out Jones.

Jones’ last victory was a split decision victory over Thiago Santos. Lately, he has been picking up fights with fighters from other division than his own. His feud with Adesanya is getting hotter with every passing tweet between the two. ‘Bones’ also tweeted that he won’t mind knocking out Anthony ‘Rumble’ Johnson if he decides to get back in the UFC.

On a different note Weidman didn’t throw a lot of insight into how he felt after the defeat. He only said, “It’s the game we play,” said after the fight. “I’ll be back better.”