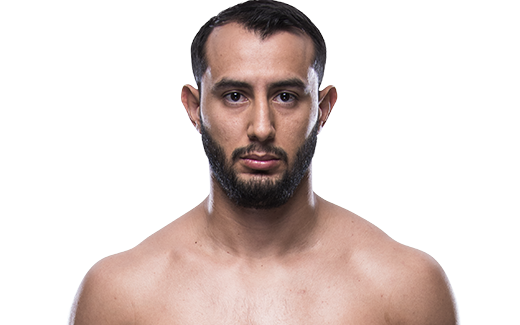 Dominick Reyes recently register a huge razor close split decision victory over Volkan Oezdemir, a high ranked former title challenger. However, Reyes is not too happy or impressed by his own victory. In a recent interview he told about his lack of satisfaction with his victory. 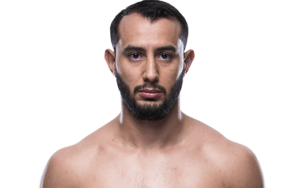 Reyes revealed on MMA Fighting’s, The MMA Hour that he is not satisfied with his victory because he did not pull the trigger as much as he would have liked too. Here’s what he had to say:

I feel like it was a gut-check kind of fight for me, I had to find that next gear. I’m not completely satisfied with my performance, I know I’ve got a lot more to show, but I came away with a win and that’s all that matters. I controlled the distance pretty well, my feints and fakes were working, but I think I just gave him too much respect to be quite honest. I respected him more than I did my own thing. Instead of going out and doing my thing, I was worried about what he was doing and his power and things like that. It ended up working out, but going forward I’m definitely just going to focus on playing my game. I pretty much did everything I was game planning to do. I just didn’t pull the trigger as much as I would have liked to.

Previous articleWatch: Tyron Woodley confesses that he ‘fighting a state of depression’ after Kamaru Usman loss
Next articleKhabib’s coach brushes off the threat that Justin Gaethje brings to the table: No one can stop the takedown!
- Advertisement -