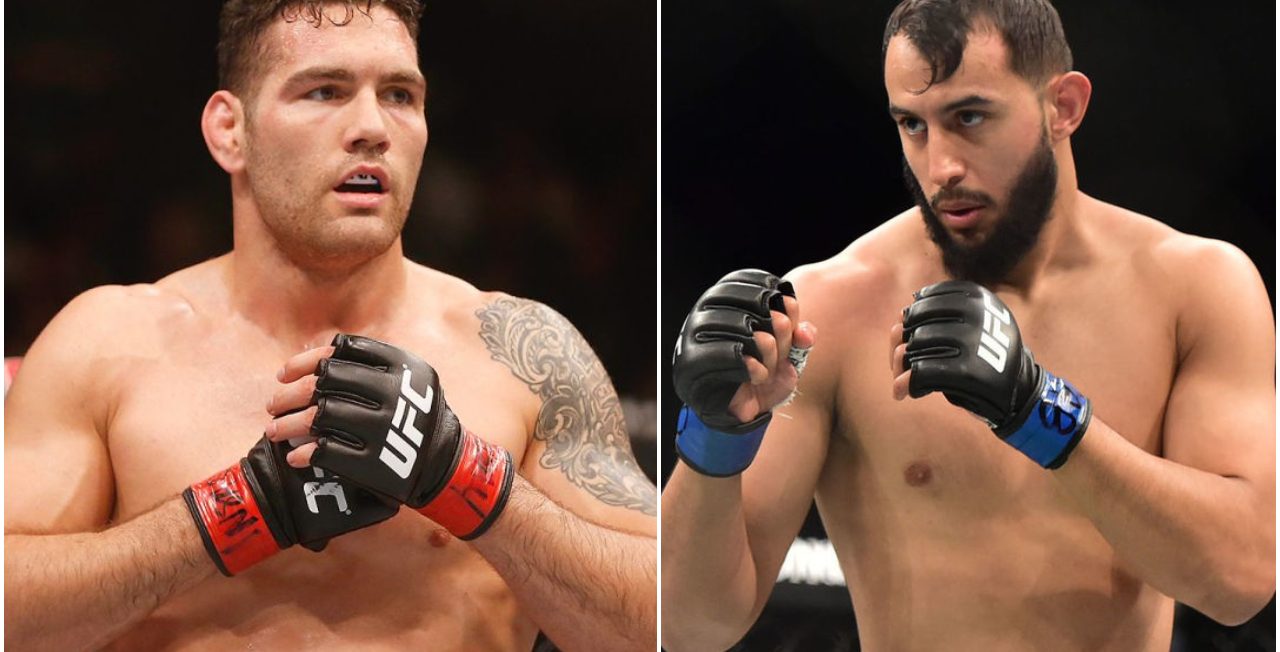 A mouthwatering light-heavyweight clash between for UFC middleweight champion Chris Weidman and Dominick Reyes has been set for UFC on ESPN 6 event which will take place at the TD center in Boston, Massachusets.

Chris Weidman moved to the light-heavyweight division after going 4-1 in his last five fights when he was competing at 185lbs. However, he has a herculean task ahead as Reyes who is ranked #4 in the division and has been undefeated inside the Octagon so far. 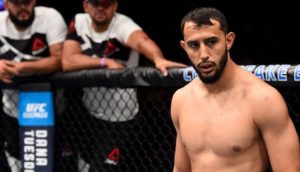 “I’m not the guy you want to come up and fight your first fight [at 205]. That’s just it,” Reyes said to the media present backstage at UFC 241 in Anaheim, California. “I’m not the guy. I don’t know whether to be honoured that I got him or disrespected. So I’m just pissed. That’s just how I feel, I’m pissed.” (H/T – BloodyElbow.com)

Reyes also revealed that a win against Weidman could mean a shot at the title currently held by Jon Jones. He didn’t mention as to if the UFC or the management promised him a title shot next.