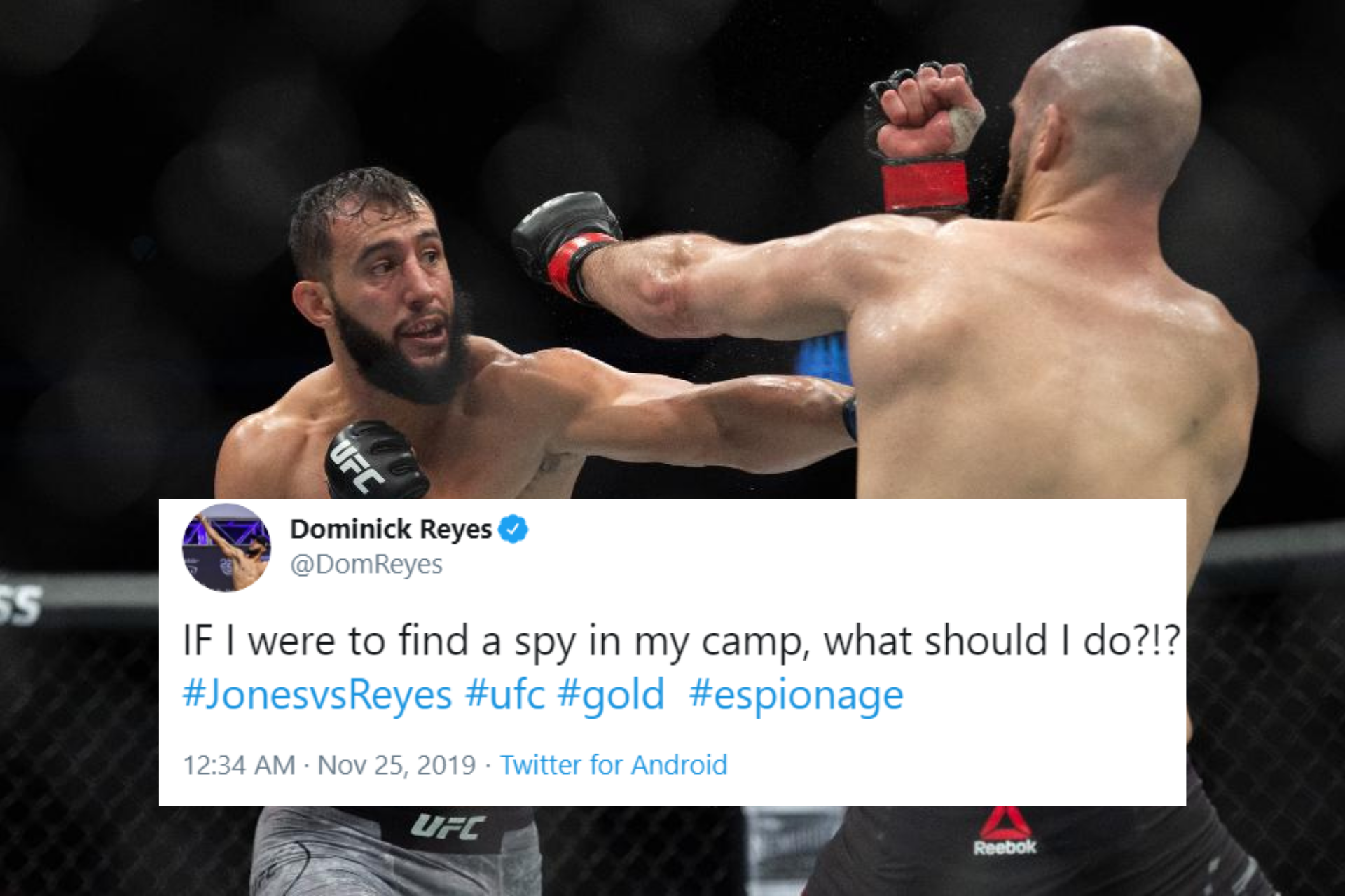 The UFC has officially announced last weekend that UFC light heavyweight champion Jon Jones will be fighting Dominick Reyes at UFC 247 at the Toyota Center in Houston, Texas.

UFC took their time in determining Reyes as Jones’ next opponent. Another top light heavyweight Corey Anderson was considered as the top fighter of the division. He was also gunning for a crack at Jon Jones’ titles. 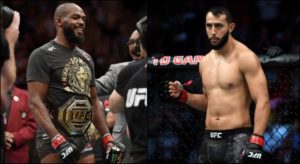 However, ahead of his big fight, Reyes seems to have other things on his mind. It looks like he is worried about spies in his training camp.

IF I were to find a spy in my camp, what should I do?!? #JonesvsReyes #ufc #gold #espionage

“IF I were to find a spy in my camp, what should I do?!? #JonesvsReyes #ufc #gold #espionage,” Reyes tweeted.

Asking for a friend 😄

Dominick Reyes is currently 12-0 inside the Octagon and is coming off of a KO win over former UFC middleweight champion Chris Weidman. He has also defeated the likes of Volkan Oezdemir and Jared Cannonier inside the Octagon.

Here’s how the undercard looks so far:

Previous article
Jon Jones and Israel Adesanya post feminine representations of each other on social media!
Next article
Dustin Poirier reveals that Conor McGregor is the hardest hitter he has fought