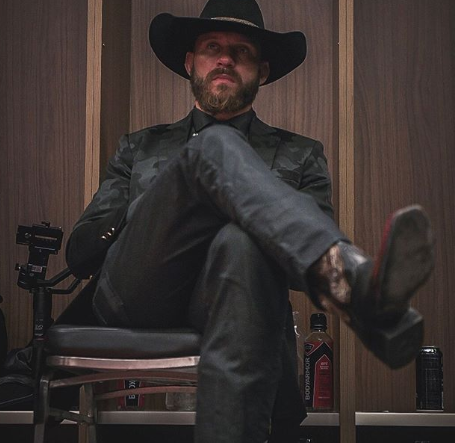 Donald Cowboy Cerrone and Tony Ferguson absolutely went to war with each other at UFC 238. A fantastic fight on paper that had the potential to be Fight of the Night and was dubbed as “The People’s Main Event” by the fans and pundits alike indeed turned out to be just as good as expected, probably even better. Cowboy Cerrone, unfortunately, lost the fight due to TKO via a doctor’s stoppage at the end of the second round. Fans have since been wondering about and have been worried about the health and fitness of Cerrone. However, he has now finally given an update on his health after the loss to Tony Ferguson. 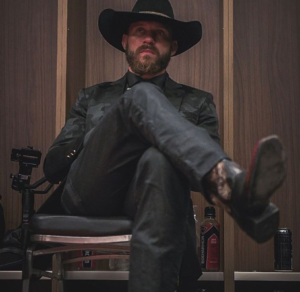 Cerrone recently took to Instagram and posted a picture along with a caption informing everyone that he is healthy and has no cracked bones nor a broken orbital. Below is his Instagram post: