Donald Cerrone clears the air about his ‘limp’ on UFC Embedded 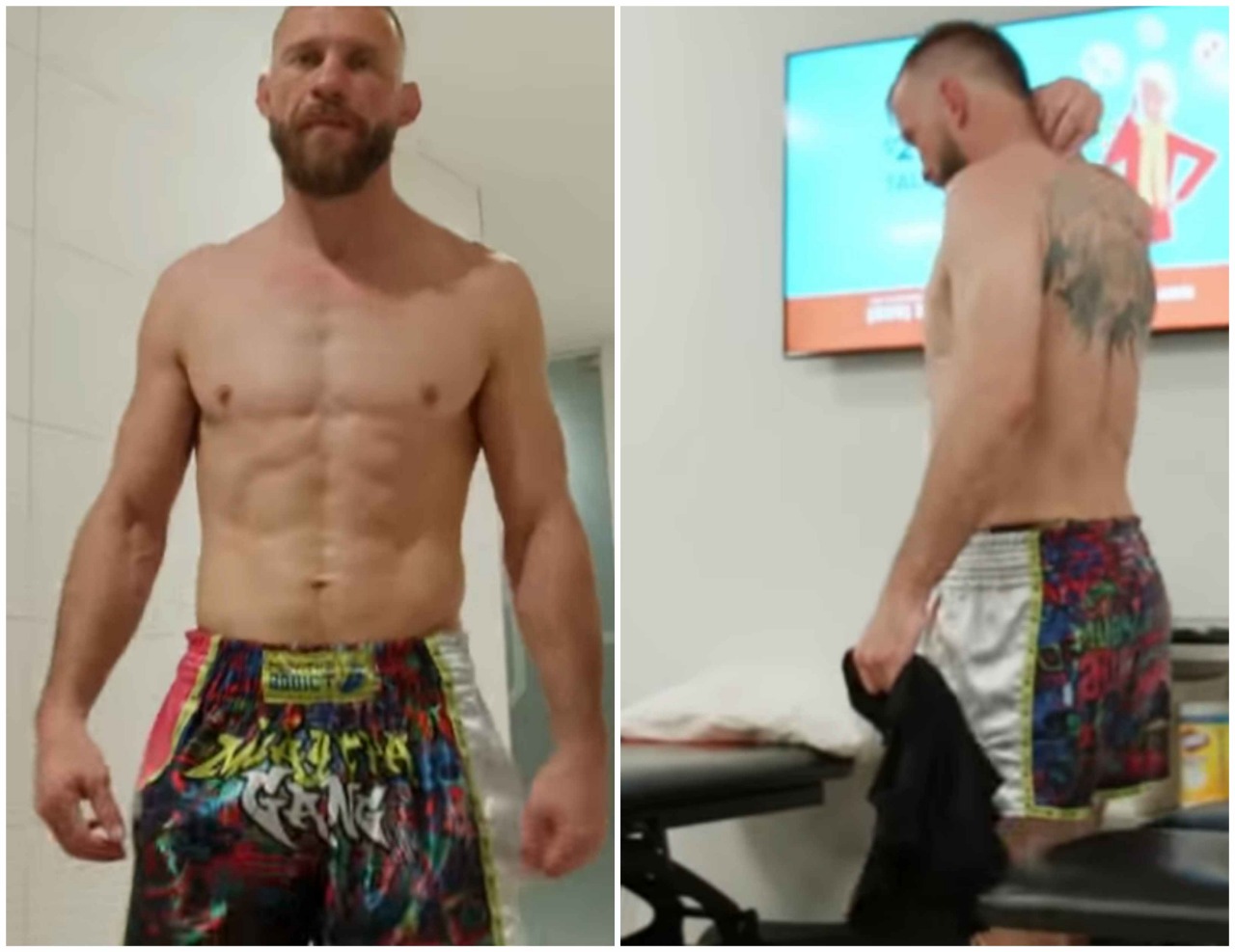 There were rumours regarding Donald Cerrone getting injured ahead of his fight at UFC 246 this weekend. However, the UFC star has denied any such speculation.

Donald Cerrone will take on former UFC featherweight and lightweight champion Conor McGregor. The fight will take place at the T-Mobile Arena in Las Vegas, Nevada.

The fight will be contested at the welterweight limit, despite the fact that both fighters had their last two-fights in the lightweight division. 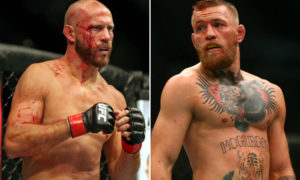 On  UFC 246 Embedded: Vlog Series – Episode 1, Cerrone was seen limping, which gave fans the impression that he was injured. However, he addressed the limping issue during the media day interview.

Why was Donald Cerrone limping?

Hiding an injury? @CowboyCerrone addresses concerns about his limp on "UFC Embedded." 🧐 #UFC246

“I knew that was going to come up. People are good. Put a little limp, what if I was walking with a drawl? Or maybe I stepped on a Lego? I got a kid now. No, I’m good. No, I’m fine. I just kicked a pad funny, it was just a funny nothing, you know,” Cerrone said. (H/T – MMA Junkie)

This is good news for fans who were worried if he was healthy enough to fight. Although no one can question Cerrone’s work ethics as he has always given his best inside the Octagon.

Conor is the betting favourite heading into this fight despite the fact that he hasn’t competed in nearly fifteen months and was dominated in his last fight against Khabib Nurmagomedov.

Cerrone is very confident ahead of the biggest fight of the career. In a recent interview, he revealed that he was going to stand toe-to-toe with the Irishmen.

Cerrone not going for the takedown

The press conference for this fight is slated to take place on January 16.

UFC News: Dominick Cruz breaks down Conor McGregor’s KO of Jose Aldo in the lead up to UFC 246

Previous articleTHE UFC 246 CONTEST
Next articleUFC News: Alexander Volkanovski not keen on Max Holloway rematch after watching back their fight