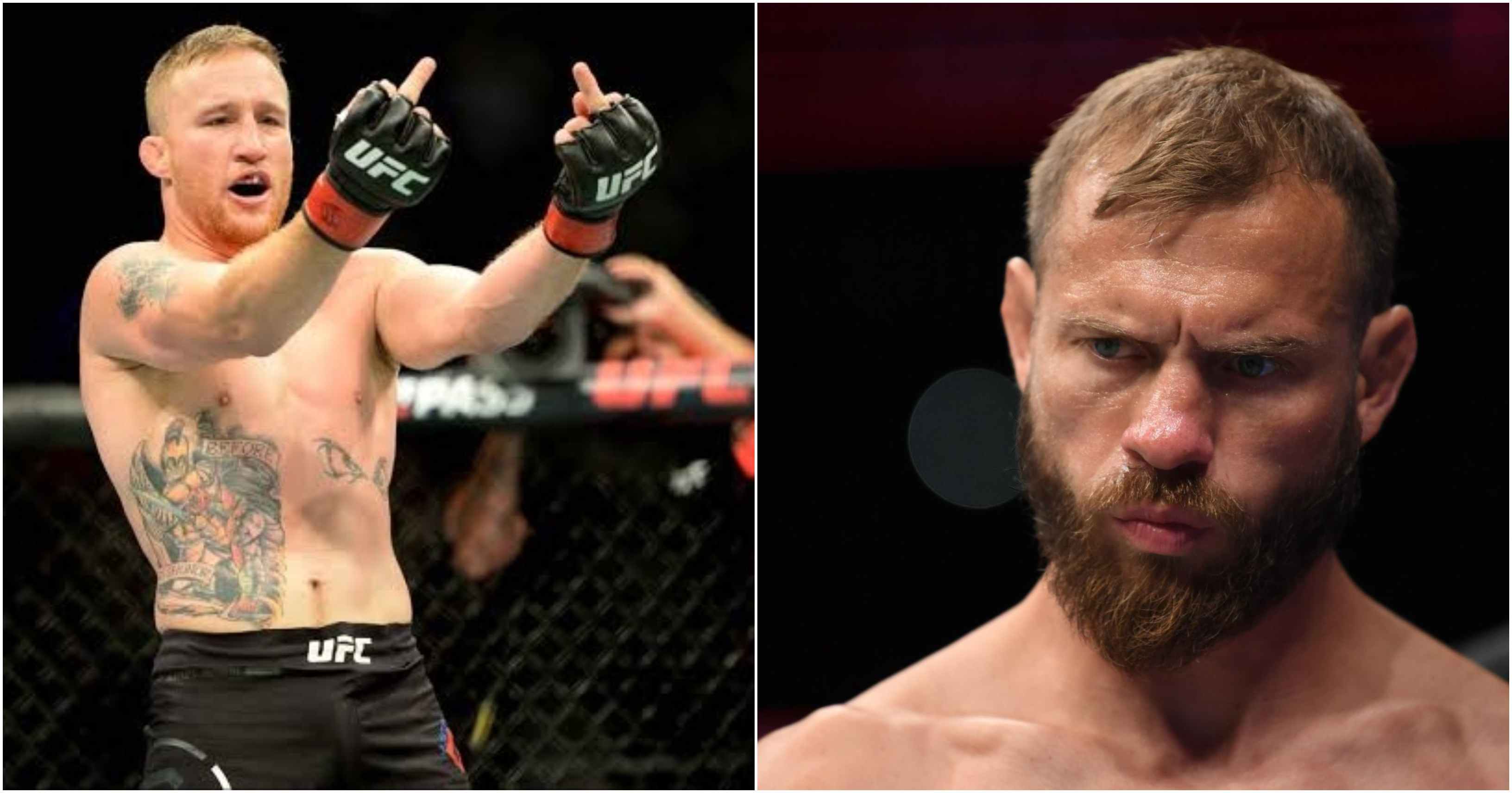 Today money fights triumphs title fights in the UFC. It’s true for top lightweight contender Justin Gaethje, who has won his last three fights via first-round knockouts. He doesn’t have any fights scheduled in the UFC and Donald Cerrone explained why he is being overlooked for a title shot.

Donald Cerrone is all set to fight former UFC featherweight and lightweight champion Conor McGregor at UFC 246, which is set to take place at the T-Mobile Arena in Las Vegas, Nevada. If McGregor wins the fight, UFC president Dana White has plans to make a rematch between him and Khabib Nurmagomedov, given the Russian wins his next fight against former interim champion Tony Ferguson. 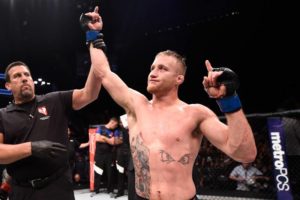 “If you’re talking rankings and deserving, sure,” Cerrone told MMA Junkie in a recent interview. “If you’re talking popularity and the business side of it and making money, yeah. It’s two different games. The UFC gets to pick and choose and do that they want for what makes financially more sense for them. That’s just what this game has turned into.”

Here’s the reasoning being given by White as the reason Conor McGregor getting the title shot over Justin Gaethje.

“Come on guys, Conor, look what Conor has done over the last however many years, right?,” White said. “Then he loses to Khabib, in a fight that was you know when you talk about bad blood, that was like next level of bad blood. Gaethje was on his way up too. We’ve offered Gaethje a lot of fights that Gaethje hasn’t taken either. So, Conor is in line next for this fight if he beats ‘Cowboy’.

Do you guys agree with Donald Cerrone?

Previous articlePetr Yan warns UFC that Henry Cejudo vs Jose Aldo will be ‘bad for the sport’
Next articleTyron Woodley accepts Leon Edwards’ call out; tells UFC to book the fight at UFC London!