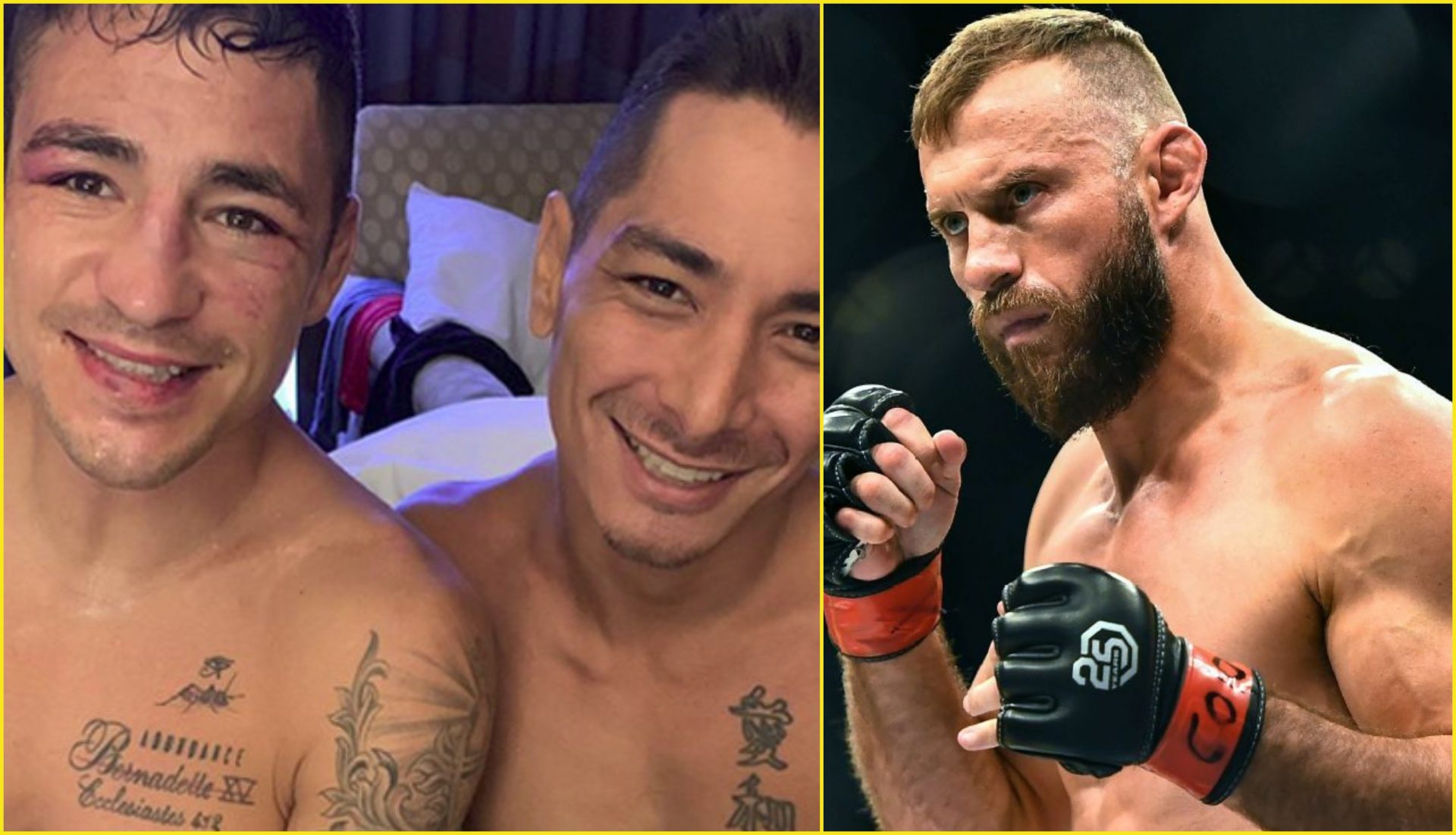 UFC veteran Donald Cerrone was scheduled to fight another veteran in Diego Sanchez at the UFC Vegas 26 card this weekend at the UFC’s Apex facility in Las Vegas.

Former UFC welterweight Diego Sanchez and the winner of The Ultimate Fighter 1 was released by the UFC last week after remaining with the promotion for sixteen long years. 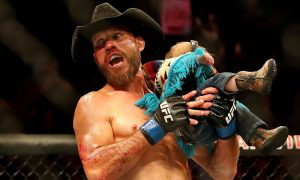 Now Donald Cerrone is scheduled to fight Alex Morono, however, ahead of the fight, he has given his thoughts on the whole Diego Sanchez situation. He further blamed Joshua Fabia for being a bad influence on Diego Sanchez.

“It’s hard to be mad at (Sanchez) now because I don’t think it’s him guiding the horse,” Cerrone said. “I think he’s just running blind, and this other jamoke, his new lover, is showing him down the path. I don’t know. Can’t really be mad at the kid, or the old man, I should say. But really it’s his cult leader and lover that took over his life, and I feel bad for you, Diego.”

Donald Cerrone further shared a story of a physical altercation his friend had with Joshua Fabia.

“I never have (met him),” Cerrone said. “I never ever have. I know the guy that whipped his ass at the bar. I used to train with the guy, and that kid was talking about his death punch and how he was going to kill the dude, and my buddy whipped his little motherf*cking ass all over the bar. So the death punch did not work. It was unsuccessful. This guy no longer fights, no longer trains. He just said, ‘I’ll beat your ass.’ Then he did. The MMA community in New Mexico had a chuckle over that.”

“I’ve never seen someone get thrown off because they’re crazy,” Donald Cerrone said. “It’s a first for me. But short notice is short notice. I made a career out of (it). Usually I’m the guy filling in, not the other way around, so pretty cool Alex threw his hat in and they picked him.

“You’ve seen people get chopped, so apparently he pissed the wrong people off. It just so happened right before the fight. But I don’t really have anything to say. I was looking forward to fighting (Sanchez). (H/T – MMAJunkie.com)

Previous articleAleksandar Rakic wants No.1 contender fight against Jiri Prochazka
Next articleJack Hermansson says he is a very tough matchup for Israel Adesanya