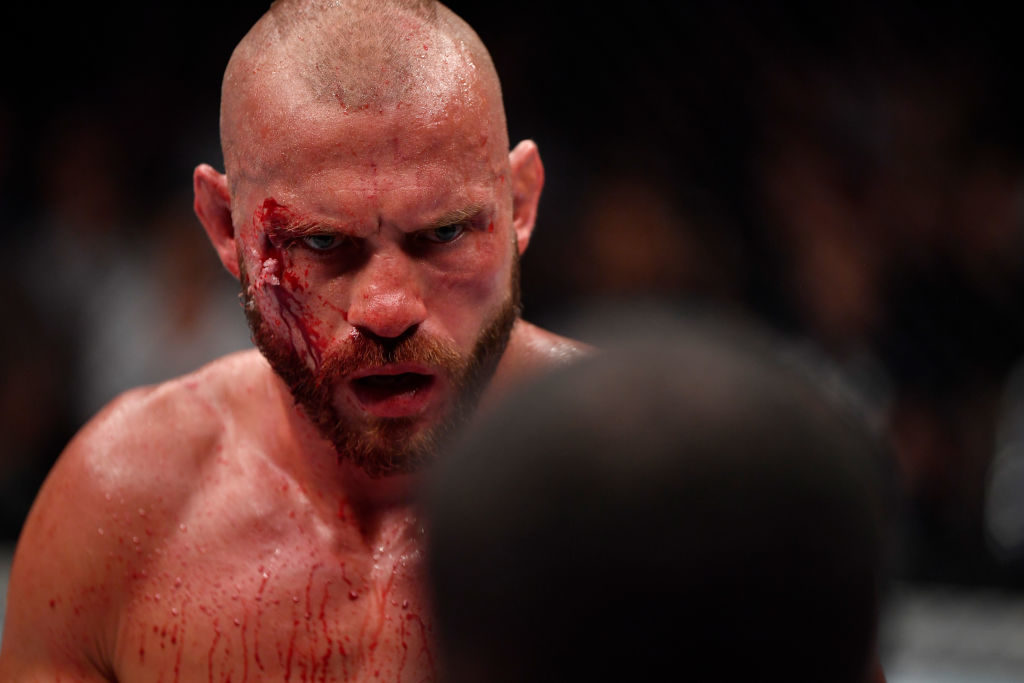 The lightweight bout between the former UFC interim lightweight champion Tony Ferguson and Donald Cerrone was such a mouth watering prospect that it was famously dubbed as ‘The People’s Main Event’. However, it ended up in a rather controversial manner following accidental punches to the face by Ferguson after the belt and Cerrone further accidentally blowing his nose after it was broken. Thus, the fight ended up being stopped via TKO due to doctor’s stoppage. Both Ferguson and Cerrone had admitted that due to the controversial manner of the fight they are both willing to do a rematch of the fight to get a fair result. Cerrone has now revealed that he desperately wants a rematch with Ferguson and even the UFC are interested in it as well.

Cerrone was recently in a conversation with MMA Junkie Radio. He revealed that he has been ‘begging’ for a rematch with Ferguson and is hoping to get it done by August or till September, and not any later than that. 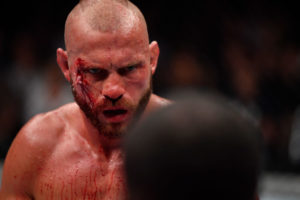 Previous articleAnthony Smith feels no one can ever defeat Jon Jones in their first fight
Next articleWho wins this Co-Main Event? #UFC239